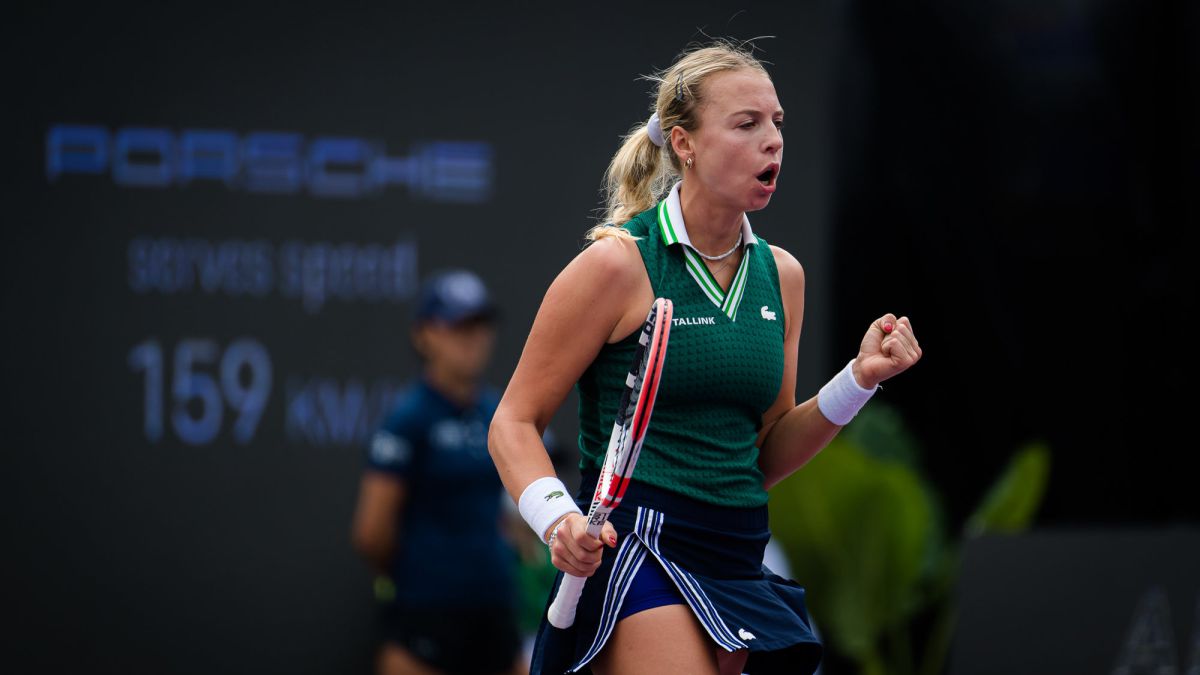 Anett Kontaveit secured his place in the semifinals of the WTA Finals from Guadalajara (Mexico). Estonia defeated Karolina Pliskova in two sets (6-4 and 6-0 in 57 minutes), which assured her the pass. If Garbiñe Muguruza lost to Barbora Krejcikova, the Spanish would be eliminated.

Kontaveit, 25 years old and 8th in the ranking, won eight games in a row to the former number one from 4-4 in the first set, proving that he arrives with confidence through the roof: they have won 28 of their last 30 games and this year adds the titles of Hertogenbosch, Cleveland, Ostrava, Moscow and Cluj-Napoca.