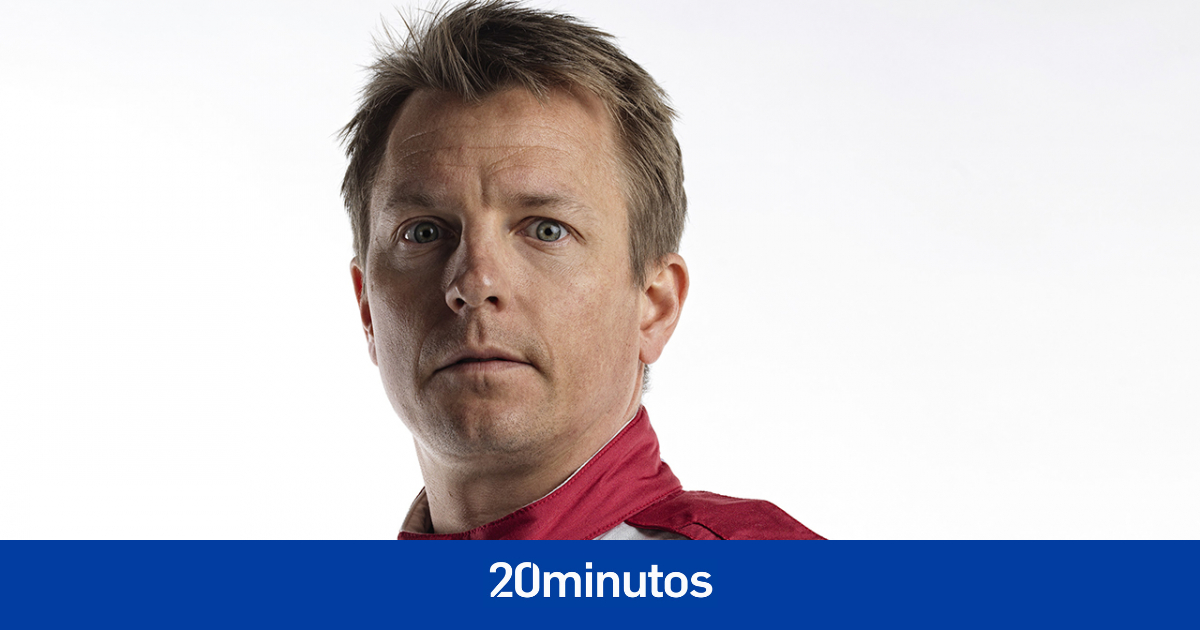 Kimi raikkonen has announced that it puts an end to his career. The Finnish driver retires after 20 years in Formula 1, with the honor of having been the last world champion with Ferrari in the ‘Great Circus’.

“This is it, this will be my last season in Formula 1. I made this decision last winter. It was not an easy decision but after this season it’s time for new things“wrote the Alfa Romero pilot on Instagram.

“Although the season is still running, I want to thank my family, all my teams, all the people involved in my racing career and especially all the great fans who have supported me all this time,” added Raikkonen.

“There are many more things in life that I want to experience and enjoy”, added the Finn, who surprised with his decision when there are still races left this season.

Raikkonen is, today, the driver with the most Grand Prix disputed, 342 and has the honor of being the last champion with Ferrari, a championship he achieved in 2007, a season much remembered by him. chop between Lewis Hamilton and Fernando Alonso.