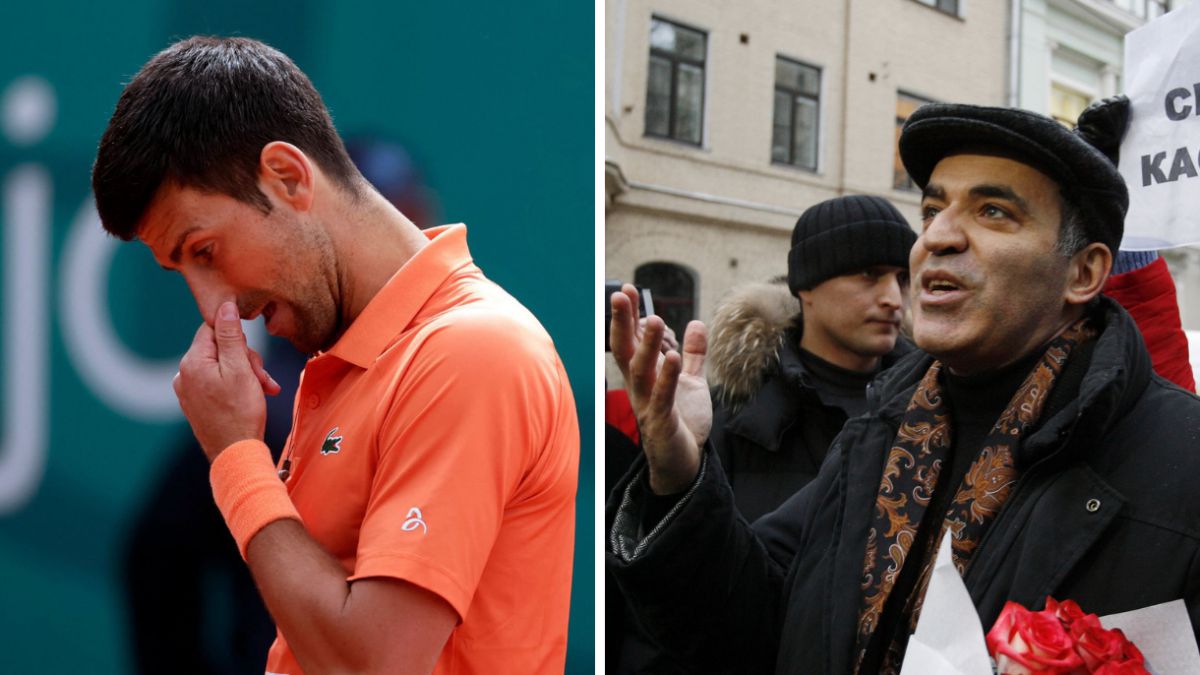 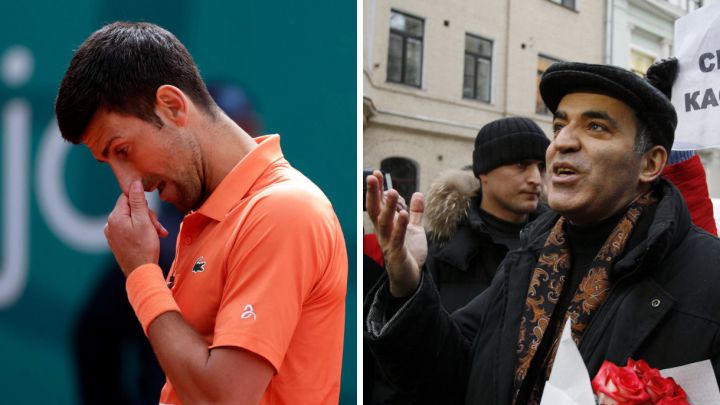 The exclusion of Russian and Belarusian tennis players from the Wimbledon tournament continues to generate debate and tension after this announcement that will prevent tennis players of the stature of Daniil Medvedev, Andrey Rublev, Aryna Sabalenka or Victoria Azarenka from competing in the tournament, among other outstanding rackets.

One of the most critical wase Novak Djokovic, who charged Wimbledon hard after learning of the decision claiming that it was “crazy” and stated that he could not support the Wimbledon average “because Russian and Belarusian tennis players have nothing to do with it”.

Russia may play by ranking, but they kill by nationality. Russian athletes who do not condemn Putin’s war of extermination in Ukraine are supporting it with silence. And a Serb failing to do so is especially inappropriate, considering history. https://t.co/jhdxFdzpBl

Djokovic’s words have been answered this Monday by the mouth of Garry Kasparov. The chess legend lambasted Djokovic for his support of Russian and Belarusian tennis players and also appealed to the war that Djokovic experienced as a child. “The Russians can play for ranking, but they kill for nationality. Russian athletes who do not condemn Putin’s war of extermination in Ukraine are supporting it with their silence. And for a Serb not to do so is especially inappropriate considering history.”