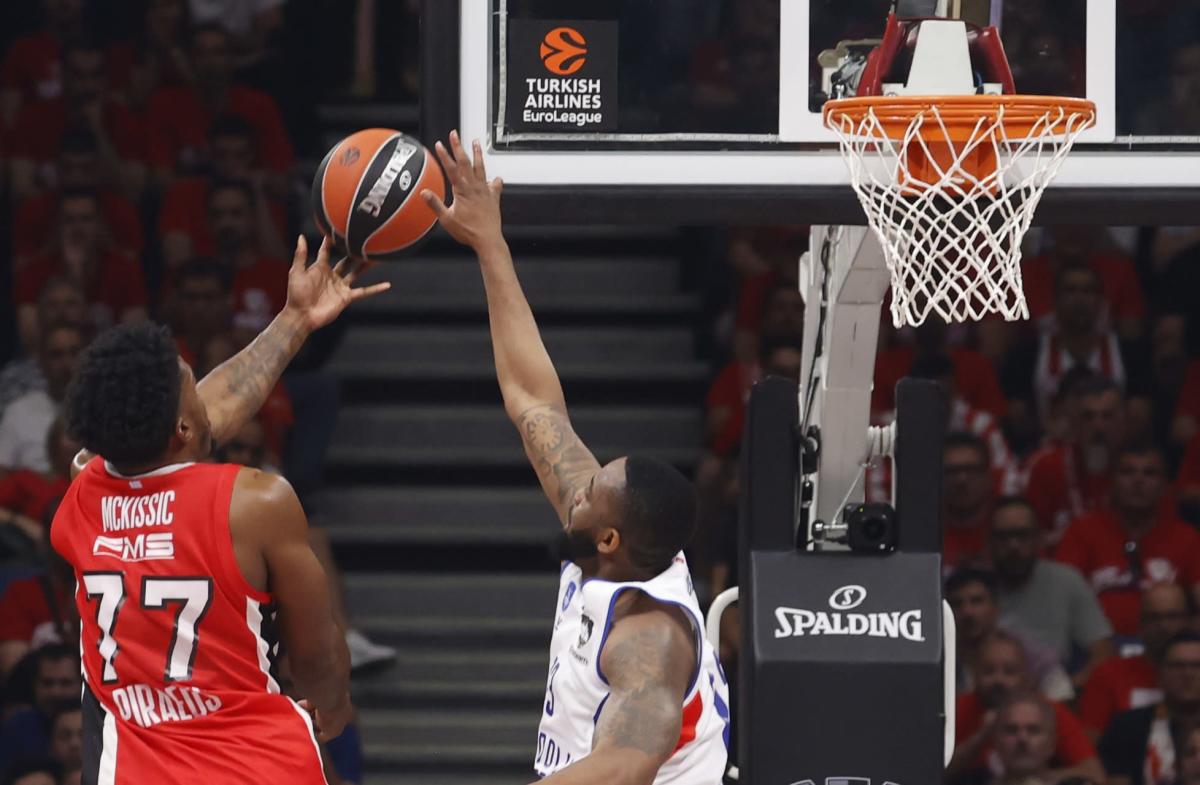 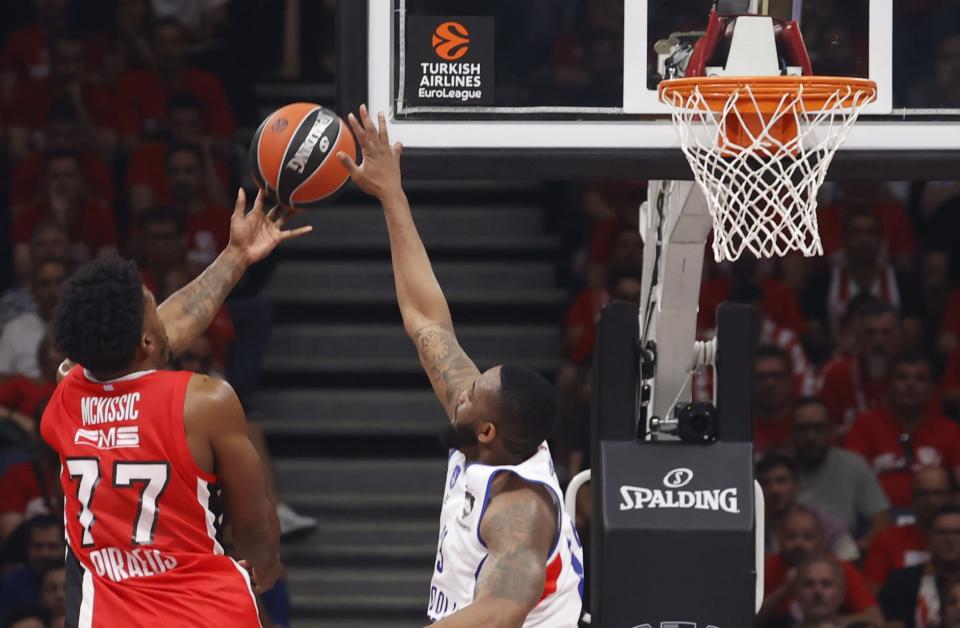 Murcia, June 25 (EFE).- James Anderson, American forward who has spent four seasons in the NBA, seven playing the Euroleague and who is the current champion of this competition twice at Efes in Istanbul, has landed at UCAM Murcia, which already has what a priori should be its benchmark player for the 2022/2023 Endesa League and also for the FIBA ​​Champions League.

James Lee Anderson, who comes from Turkey’s Anadolu Efes and who has also played for Lithuanian Zalgiris Kaunas, with whom he was one of the top scorers in the Euroleague with 14.5 points, is a 33-year veteran – he was born on 25 March 1989 in Junction City, in the state of Arkansas – and is 1.98 meters tall.

With the help of the Grana team, he will debut in Spain long after having started his career at Oklahoma State University, with which he stood out as a scorer.

In his third and fourth years he averaged 23 points and 6 rebounds per game, which earned him to become number 20 in the NBA draft in 2010, being chosen by the San Antonio Spurs.

Anderson played for four seasons in the best league in the world with the Spurs and also with the Houston Rockets, Sacramento Kings and Philadelphia 76. In the latter franchise, he played 80 games averaging 10 points per game.

He later made the leap to Europe by signing for Zalgiris in the 2014/2015 campaign and his good performance with the Lithuanian team earned him a return to the NBA, specifically the Kings, and a year later he returned to Turkish basketball by enrolling in the Darussafaka.

Russian Khimki was his next destination before he signed for Anadolu Efes in 2018, the club where he has achieved his greatest successes, including the last two Euroleague titles in three editions of the Final Four played.

This signing, announced by the university club, joins that of the American point guard Travis Trice and that of the Congolese center Jordan Sakho, who will also be part of the squad trained for another year by Sito Alonso. EFE