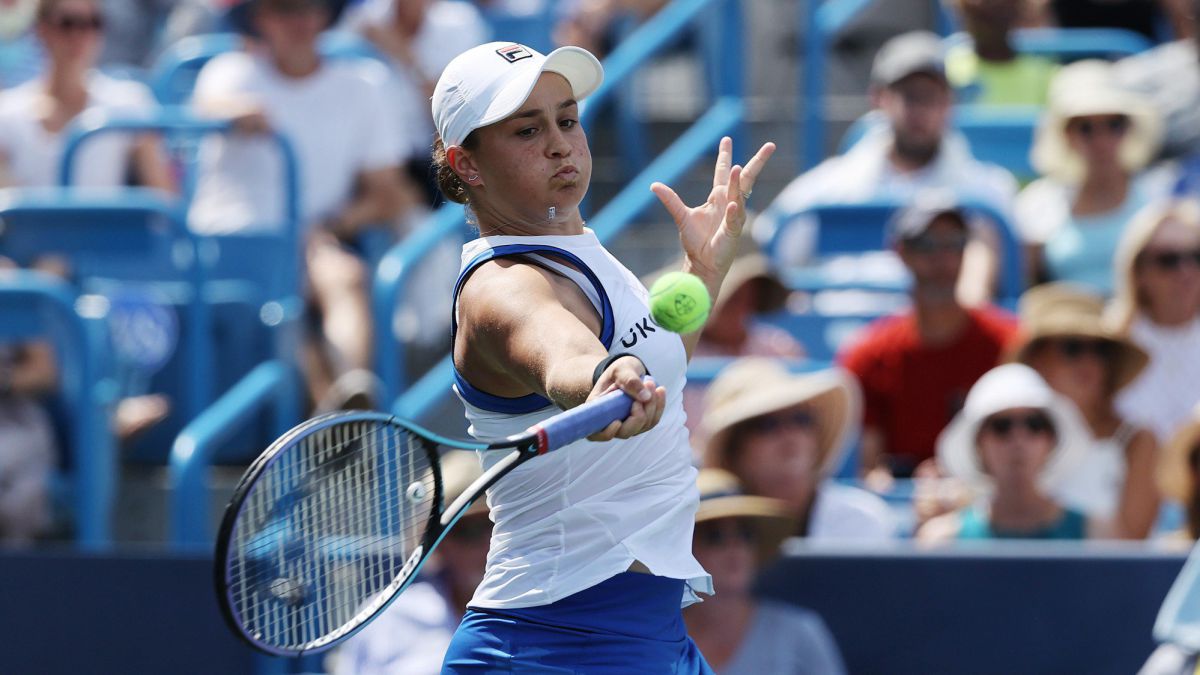 Despite being an unprecedented duel, the final played this Sunday by Ashleigh Barty and Jil Teichmann at the WTA 1,000 in Cincinnati it was expected to be the most unequal. And indeed, the forecasts were fulfilled. The Australian, world number 1 and great dominator of the circuit in the last two years, imposed her status as the top favorite to raise her fifth title of the season, in as many finals, in overwhelming mode: 6-3 and 6-1 in 71 minutes of play.

Beyond the tennis level that each player could offer on the court, the curriculum of one and the other did not invite the optimism of the Switzerland, whose record contains only two WTA 250 category titles. For more INRI, I was a debutant in a final of these characteristics, and that is usually paid if you face a Barty who has more titles than anyone this year and victories (40 with today’s). If to all this you add the reliability of the Australian (she signed 8 aces and 86% of points won with first serve) and the tennis with greater circuit versatility, it was clear that only something unusual could have given Teichmann victory.

In spite of everything, the Swiss went out to the game willing, not in vain, she came with the confidence to have eliminated Osaka, Bencic and Pliskova on his way to the final. But the gasoline lasted just over a quarter of an hour. He managed to avoid a break to win his first turn of service, but from 3-3, Barty chained a whopping eight straight games (Teichmann saved his honor by avoiding the ‘donut’ of the second set) to take the win. In short, an early training session that will come in handy for the oceanic to face with greater confidence and guarantees the US Open, where he aspires to conquer his second Grand Slam of the course after Wimbledon.