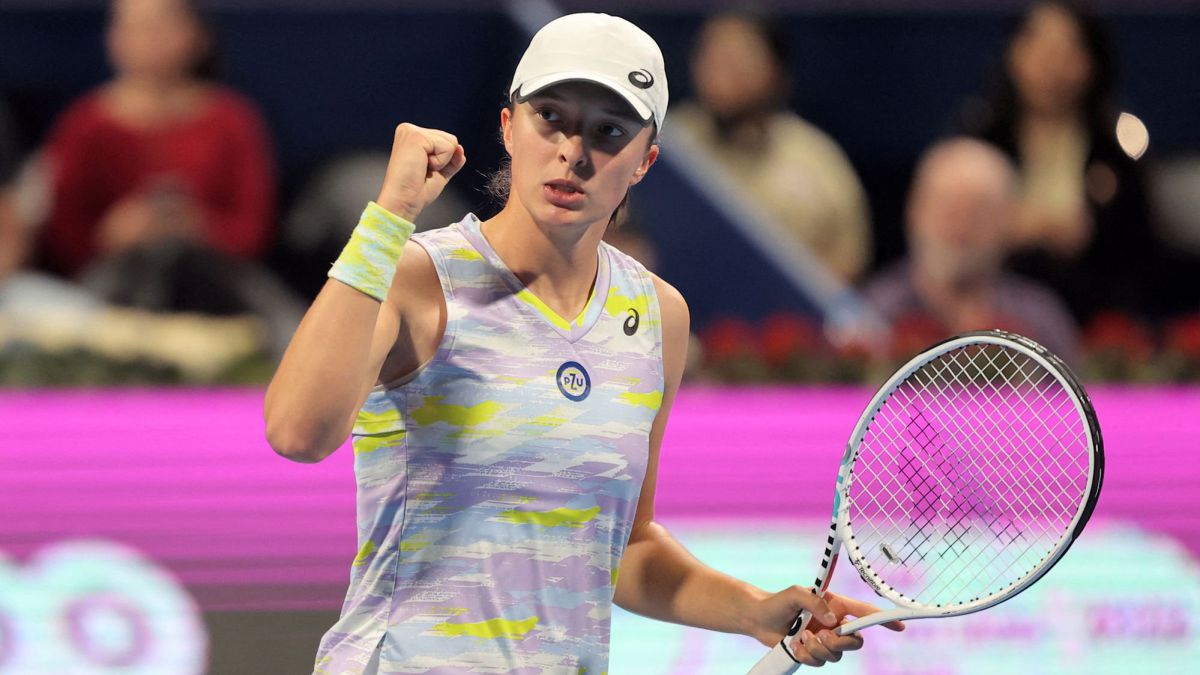 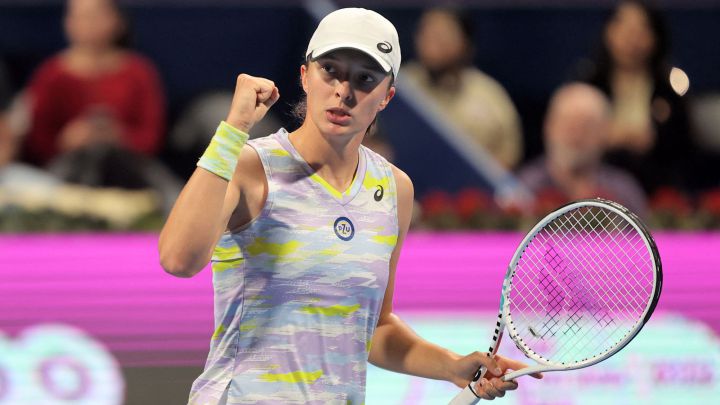 Ashleigh Barty, who announced her retirement from tennis on Wednesday, already has a successor as number one in the world ranking: it will be Iga Swiatekwhich will rise to the top of the rankings on April 4 when it is updated and the Australian leaves it at her own request. The 20-year-old Pole obtained the victory she needed against the Swiss Viktorija Golubic (6-2 and 6-0 in 74 minutes) to secure the position and that Paula Badosa, who was the other candidate, would not take it away in case the Spanish raised the trophy.

Swiatek makes history by being the first male or female tennis player from her country to reach number one. She is the 28th woman to achieve it since the ranking was established in 1975 (the first was the American Chris Evert). Another player who once occupied the throne, Lindsay Davenport, presented Iga with a bouquet of flowers accompanied by the director of the tournament, James Blake, who became number four in the ATP.

What a moment, @iga_swiatek 💜 pic.twitter.com/uYgEYD4fpR

It turns out that there is a very good relationship between Swiatek and Barty and the Aussie blessed the possibility that her partner would replace her: “I can’t think of a better person”, said about the nice girl born in Warsaw, who has chained 12 consecutive wins with titles in Doha and Indian Wells and who has already won a Grand Slam, Roland Garros in 2020, and two other trophies (Adelaide and Rome in 2021) in addition to the already cited. There are other data that support it: it is the leader in wins so far in 2022 (21-3), it also leads the race to the WTA Finals, it has a balance of 4-1 against top-10 and it is the first to win five titles before 21. An admirer of Nadal’s claw and Barty’s different tennis, she confessed that she had been crying for a long time when she found out about her withdrawal. Now she smiles because she has made the dream of every tennis player come true: to be the best. In Miami, the American Brengle awaits him in the third round on Sunday.