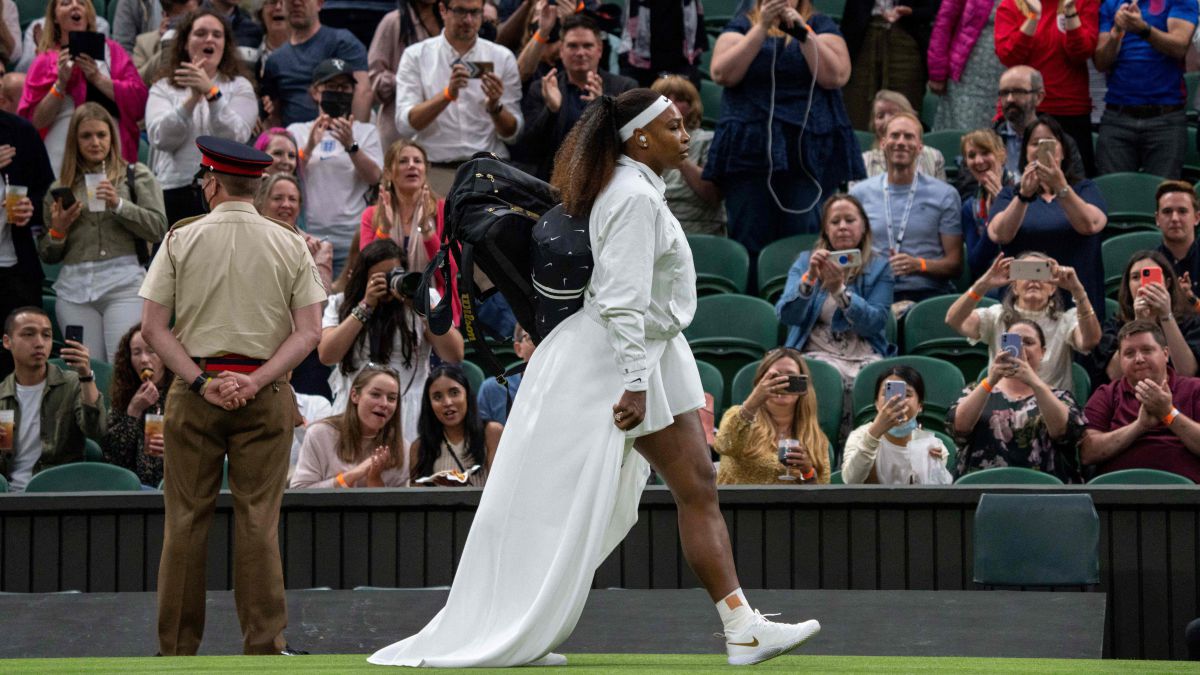 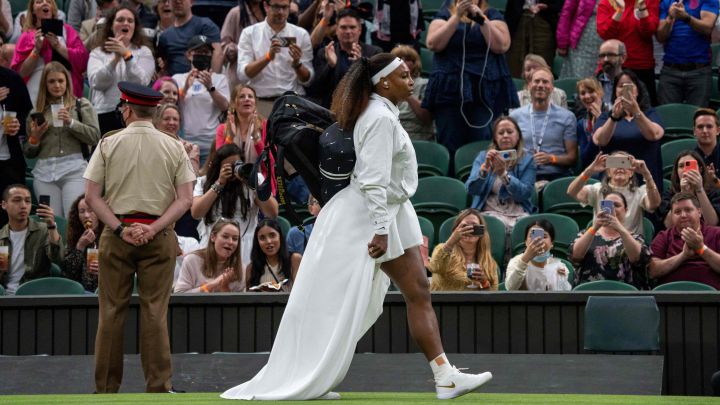 Serena Williams continues her 40 years at the foot of the canyon in the WTA circuit in search of equaling the historical mark of 24 Grand Slam of Margaret Court that resists her so much. However, as a result of his latest absences in major tournaments (he has not competed since Wimbledon last year, where he was injured), the ghost of possible retirement hovers over the figure of the youngest of the Williams sisters.

In an interview granted to Entertainment Tonight, Serena wanted to talk about her possible retirement from tennis and assures that she has been preparing for the day she has to take that step for a long time. “I am prepared for the day of my retirement, I have been prepared for that day for ten years. So, if you have seen King Richard (The Williams method in Spain) you know that my father always said that you had to prepare yourself, and I have done it for it . At the end of the day you think that it is always very important to have a plan and that is why I did it. I’ve always had a plan.”

However, it is difficult for Serena to hang up her racket without winning one more Grand Slam in her career, as her coach assured a year ago. Patrick Mouratoglou in an interview with People magazine. “I don’t think Serena will retire until she wins a Grand Slam, because she’s back to win Grand Slams. The day she retires, she’ll feel like she’s ending 40 years of a life. It is something very difficult for people to measure. It’s very emotional for her, and I understand that.”

In the interview, Serena also commented on her desire to become a mother again. “I want to have more children, balance is key and I want to have that balance. I don’t know if I’m ready. Time is running out and I need to know when it could be and I hope it will be soon, when I don’t have pressure.”