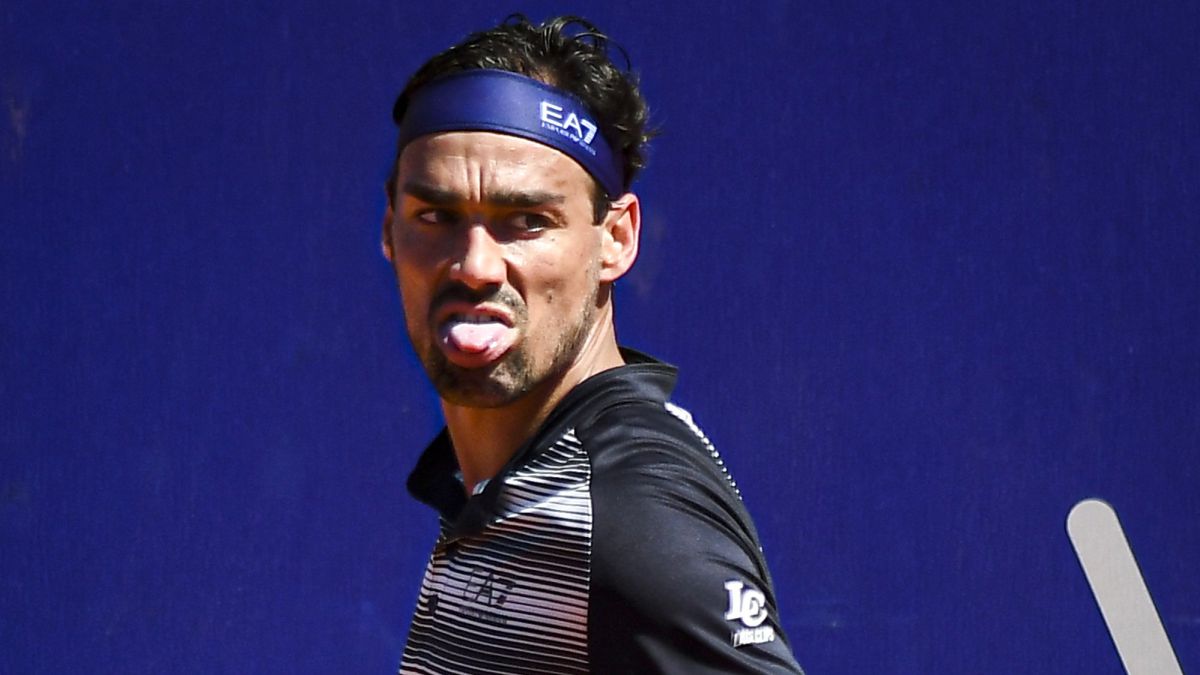 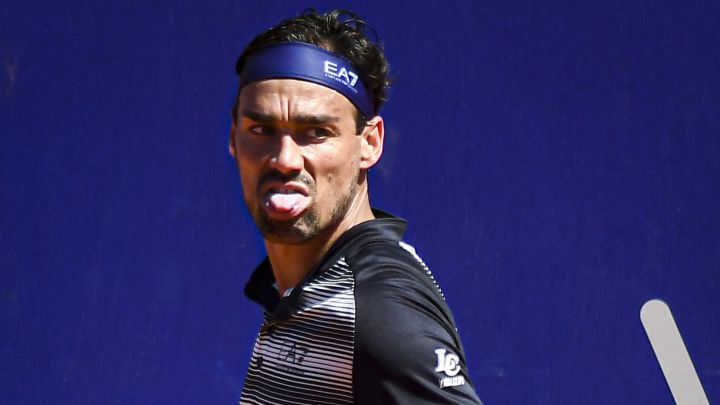 Fabio Fognini showed his concern for the future of tennis when Rafa Nadal, Novak Djokovic or Roger Federer retire. The Italian tennis player, who this Thursday went to the quarterfinals of the Argentina Open in Buenos Aires, reiterated his doubts in statements made at a press conference and collected by the UbiTennis portal.

Fognini was blunt and believes that the tennis displayed by the tennis players of what is known as NextGen does not hold a good future for tennis. “I’m going to be honest. Maybe it’s because I’m from a generation, but I do not like the future that is presented for tennis. They are all the same, you only see guys who hit forehands or with very strong serves. Dislike”.

In fact Fognini assures that, if this does not change, he will stop watching tennis when he retires as a professionall. “When I retire from professional tennis, I will not see any tennis on television and I will not pay a ticket to see this, it’s not worth it.”

The Italian reiterated that he would only pay one ticket to see a player. “The only one I would pay a ticket for would be Federer. I wish I could see him like in the old days. I love it, everything seems simple when he does it, but it’s not like that. I don’t know if we will be able to see his best version again.”

Fognini also referred to the Novak Djokovic case again and regretted that it had almost more impact than the competition itself. “The Djokovic thing was really crazy. I called him when he was deported from Australia. I think he fought against the cancellation of his visa because he knew he could do it and that situation seemed very sad to me. There was more talk about that than tennis in a Grand Slam. The truth is that I would have liked to see him play. Only he knows if he had COVID, it’s a private thing and I’m not going to talk about it anymore.”

Finally, the Italian also wanted to refer to the withdrawal of Juan Martín del Potro. “Del Potro is a great friend and it made me very sad to see what happened to him and to see him the way he was the other day. I know the real Juan Martin. He was one of the few able to fight the Big 4 when they were in their prime. We haven’t been able to talk these days but I wish him all the best from my heart, because I consider him a friend.”