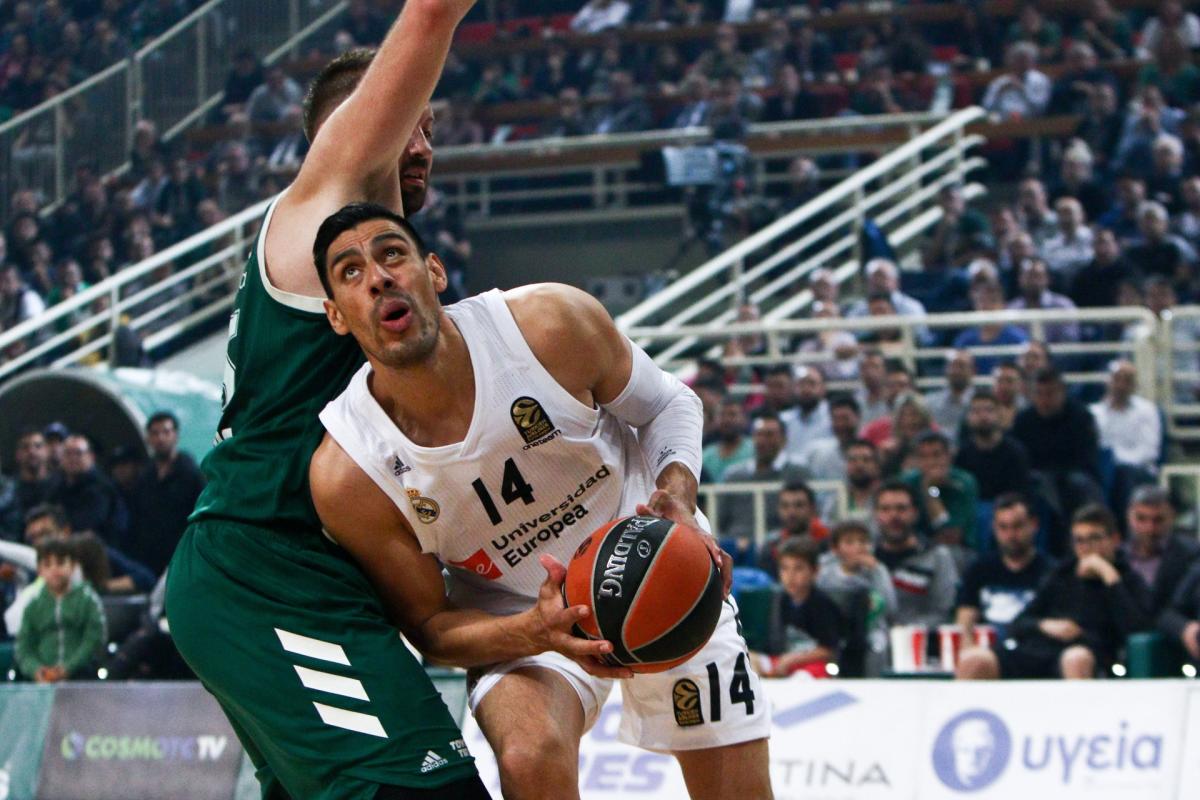 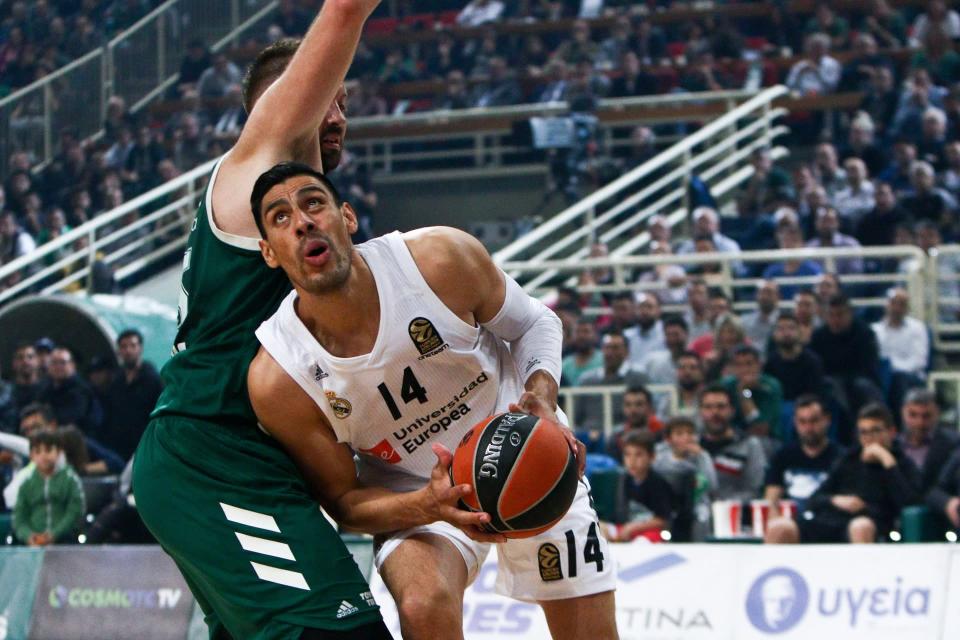 Guadalajara (Mexico), Aug 20 (EFE).- The Mexican center Gustavo Ayón, winner of 12 titles with the Spanish Real Madrid, will say goodbye to basketball, this Sunday in a match in which a team of his friends will face the Mexico selection.

“It didn’t take me long to make this decision. Throughout my career I’ve learned to pay attention to my body, when I could do things well and when I couldn’t. It takes me more than 24 hours to recover after a game. I am retiring fully and in a good level of basketball,” the 37-year-old center explained.

Ayón, who is described by Real Madrid as a legend and one of the great centers in its history, will end his more than 15-year career with a match in Guadalajara, capital of the state of Jalisco, in western Mexico.

The roster of his team of friends has not been revealed. That of the Mexican team will be the same one that will face the fourth window of the Americas qualifiers for the Philippines, Japan and Indonesia 2023 World Cup from August 25.

Among those summoned by Omar Quintero, Mexico coach, are Francisco ‘Pako’ Cruz, who plays for the Turkish Tofas, and Jorge Gutiérrez, a former NBA player who now belongs to the Mexican Astros.

With both, Ayón led Mexico to its last great successes when, led by Spaniard Sergio Valdeolmillos, they qualified for their first World Cup in 40 years, Spain 2014.

Ayón also helped win the FIBA ​​Americas Championship title in 2013 and gold at Centrobasket in 2014; in both contests he won the Most Valuable Player award.

His greatest successes at club level were with Real Madrid, with whom he played 340 games between 2014 and 2019, in five campaigns in which he entered the merengues’ history books.

Ayón spent his last two seasons in Puerto Rico with the Capitanes de Arecibo, a quintet with which he won the Island League in 2021 and fell in the semifinals on August 1, 2022, his last game as a professional.

The 2.08 meter tall pivot became the third Mexican in the NBA in 2011 after Horacio Llamas and Eduardo Nájera.

In the best basketball league in the world, the native of Tepic was in 135 games in which he averaged 4.7 points, 4.4 rebounds and 1.3 assists.

The center belonged in the NBA to the New Orleans Hornets, the Orlando Magicthe milwaukee bucks and the Atlanta Hawkshis last team in the 2013-2014 season.

Other teams in which Ayón was in his career were the Mexican Halcones de Xalapa and the Astros de Jalisco.

“I am leaving in peace and I feel calm because I have given basketball everything I could: passion, work and responsibility. Sunday will be a party in which I will be grateful to basketball,” said the former Russian Zenit player.