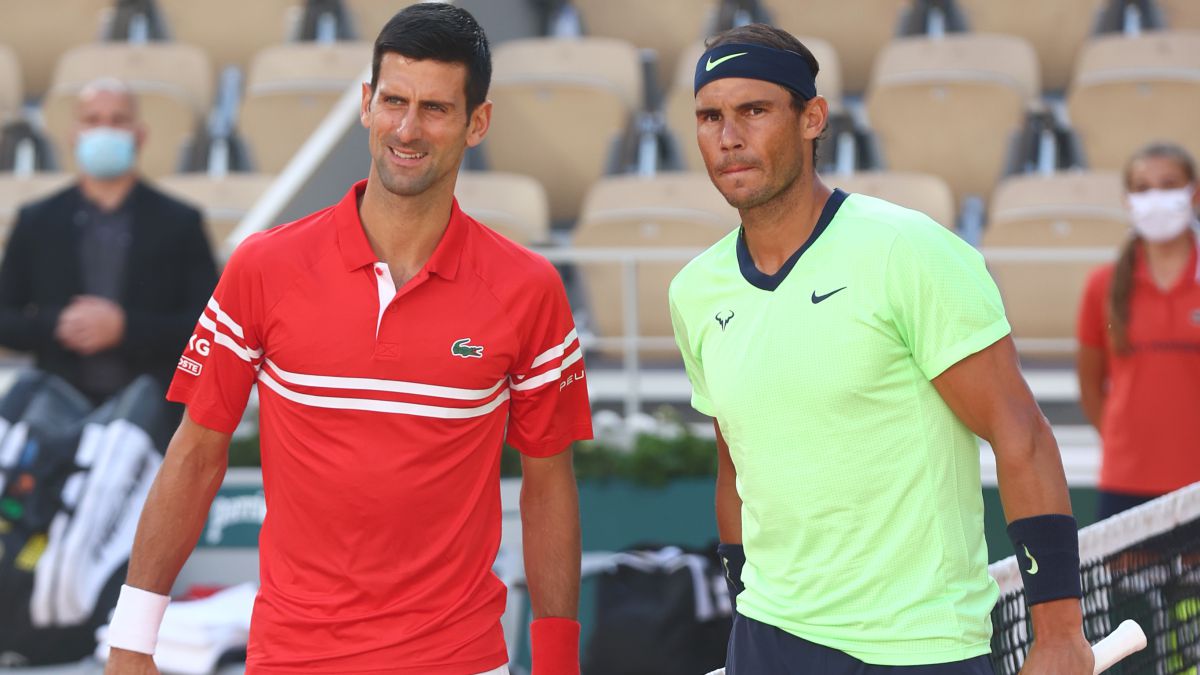 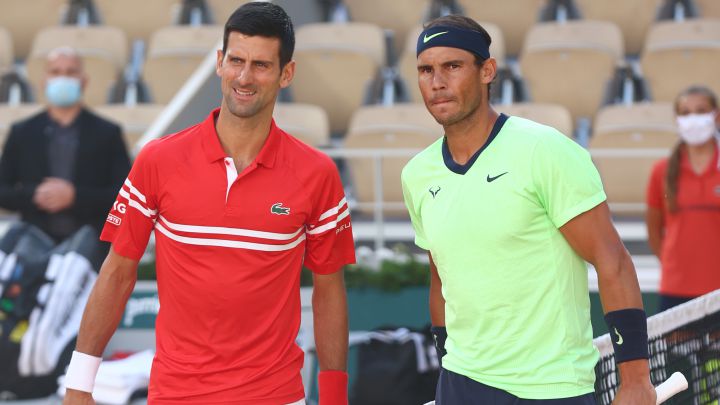 Novak Djokovic breathes more relief after learning that he is closer to being able to defend his Roland Garros champion title this year despite the controversy generated in recent months about his presence at the Parisian Grand Slam due to not being vaccinated against the coronavirus.

French Prime Minister Jean Castex announced this Thursday during an interview on public television TF1 that as of March 14, masks will no longer be mandatory in interior spaces and that the COVID-19 certificate will not be requested either.

The lifting of these measures will allow Djokovic to compete in the Monte Carlo Masters 1,000 (April 9-17) and Roland Garros (May 22-June 5), two tournaments in which a few weeks ago it was unfeasible for him to compete but now, after the improvement of the pandemic situation in France, he will be able to measure himself again with the tennis elite and try to match Rafa Nadal in the fight to be the tennis player with the most Grand Slam in the history of men’s tennis.