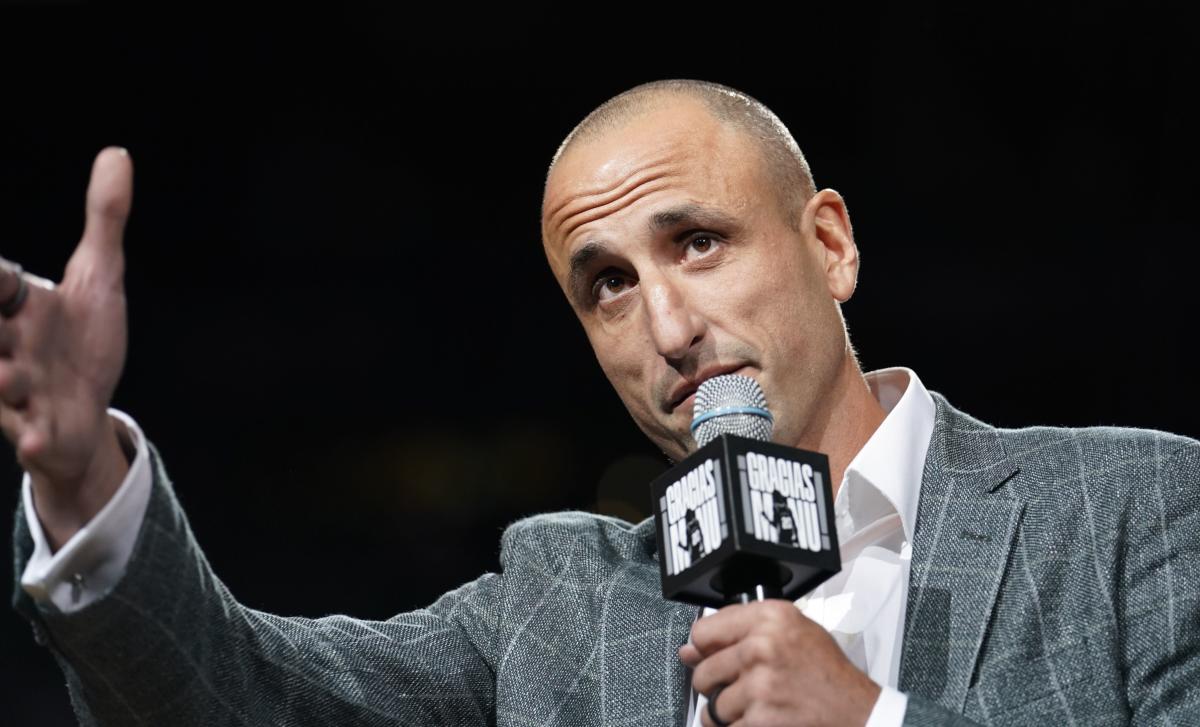 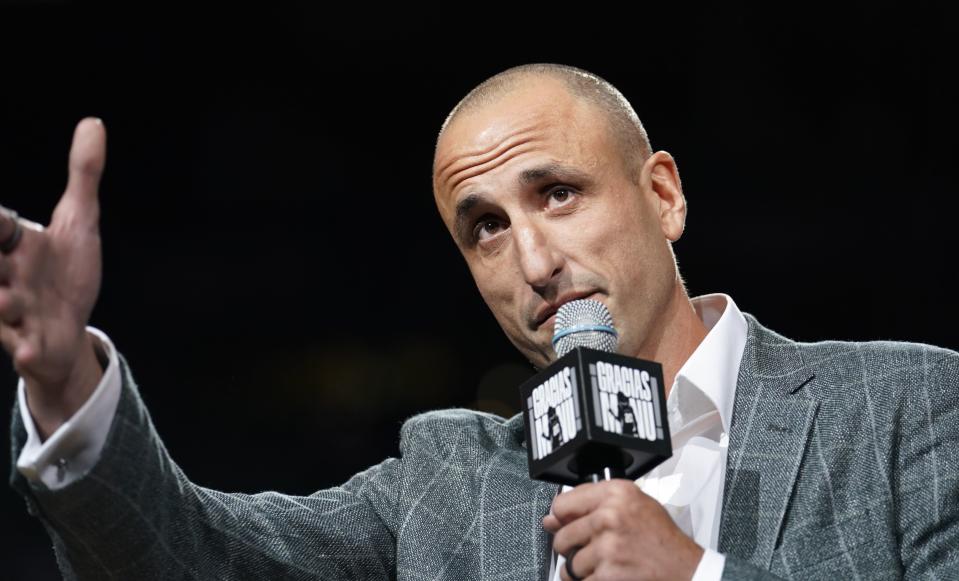 Buenos Aires, Dec 24 (EFE) .- Former Argentinean San Antonio Spurs basketball player Emanuel ‘Manu’ Ginobili said he feels “honor” for having been nominated to enter the Hall of Fame in September 2022 because it is something “very important “for basketball.

“It’s an honor. I saw it coming. It’s a nice mime, they don’t change me if they choose me or not. If it happens, great. If it doesn’t happen, nothing happens. It’s something very important at the basketball level,” he said in dialogue with the Solo Básquet Magazine program, which is broadcast on the Internet.

The shooting guard, who is among the 50 shortlisted to enter the Hall of Fame, also achieved a gold (Athens 2004) and an Olympic bronze (Beijing 2008) and was runner-up in the world at Indianapolis 2002

The Argentine considered that the current NBA is “different” and that “very athletic and fast” basketball players currently play it.

“I would have liked to play in basketball today, with so many shots of three and running. The talent and ability of the players is amazing. There are things that are seen and cannot be believed. I would like to play it at 25, 28 years old. Today, at 40-43, defending these guys is complicated. They go very fast, they fly, “he said.

He also praised fellow Denver Nuggets compatriot Facundo Campazzo, whom he called “undisputed” for his “talent and energy.”

In addition, he said that he did not see “crazy” investing in a team, but assured that he is not “looking to try to enter.”