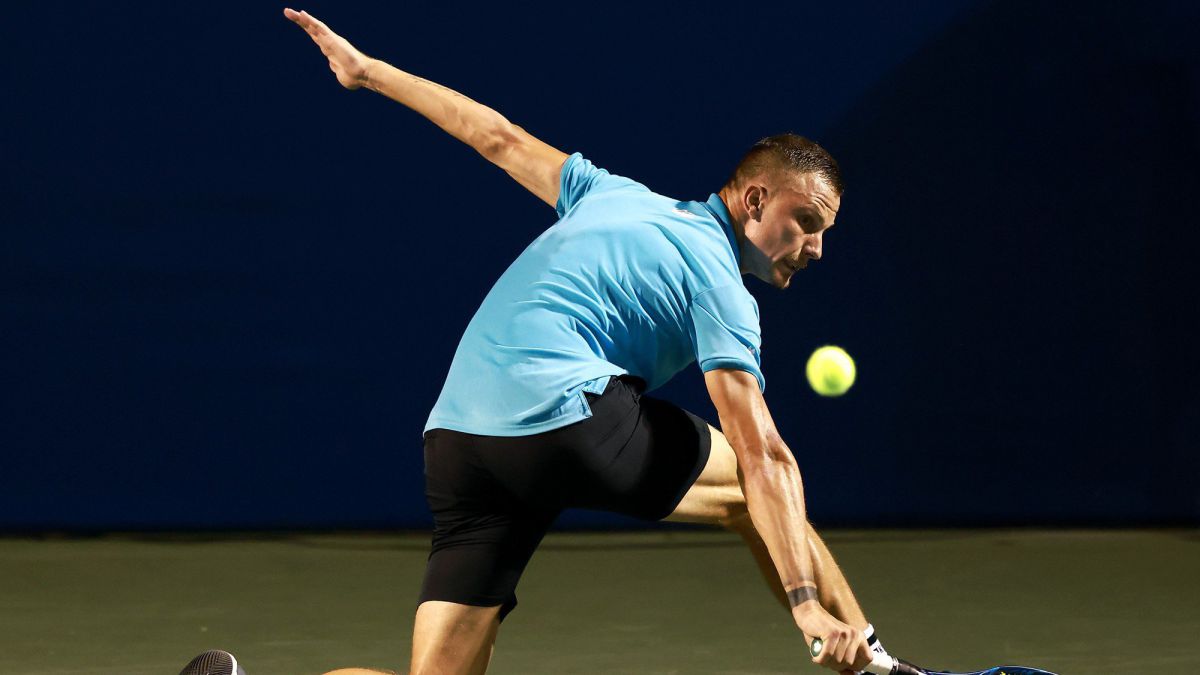 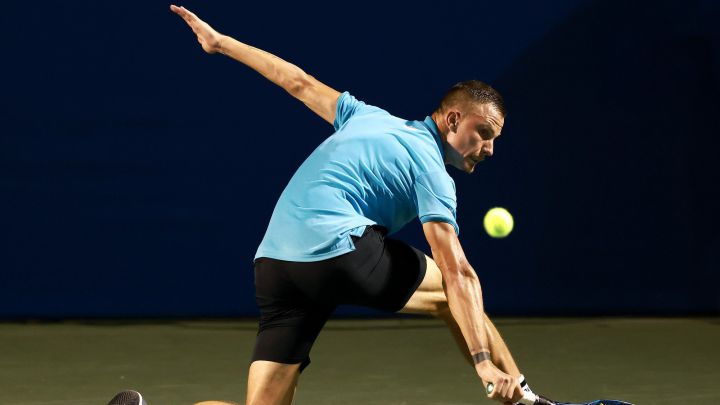 Marton Fucsovics lost this Wednesday in the second round of the Winston-Salem tournament against Spanish Carlos Alcaraz. The Hungarian, fourth favorite for the title, could not with the young Spanish tennis player, who pulled his claw to overcome a 0-6 against in the second set to win the match.

Besides defeat, Fucsovics was upset with Alcaraz during various phases of the match. First, the Hungarian hinted that the Spanish was receiving orders during the match from his coach, Juan Carlos Ferrero., an act known as ‘coaching’ that is usually sanctioned in tennis although there was no sanction during the match.

Fucsovics also criticized Alcaraz’s effusive celebration for every point he scored, something he relayed to the chair umpire at a certain point in the game. “I know he’s young, but …”, lamented the Hungarian, number 42 of the ATP ranking.