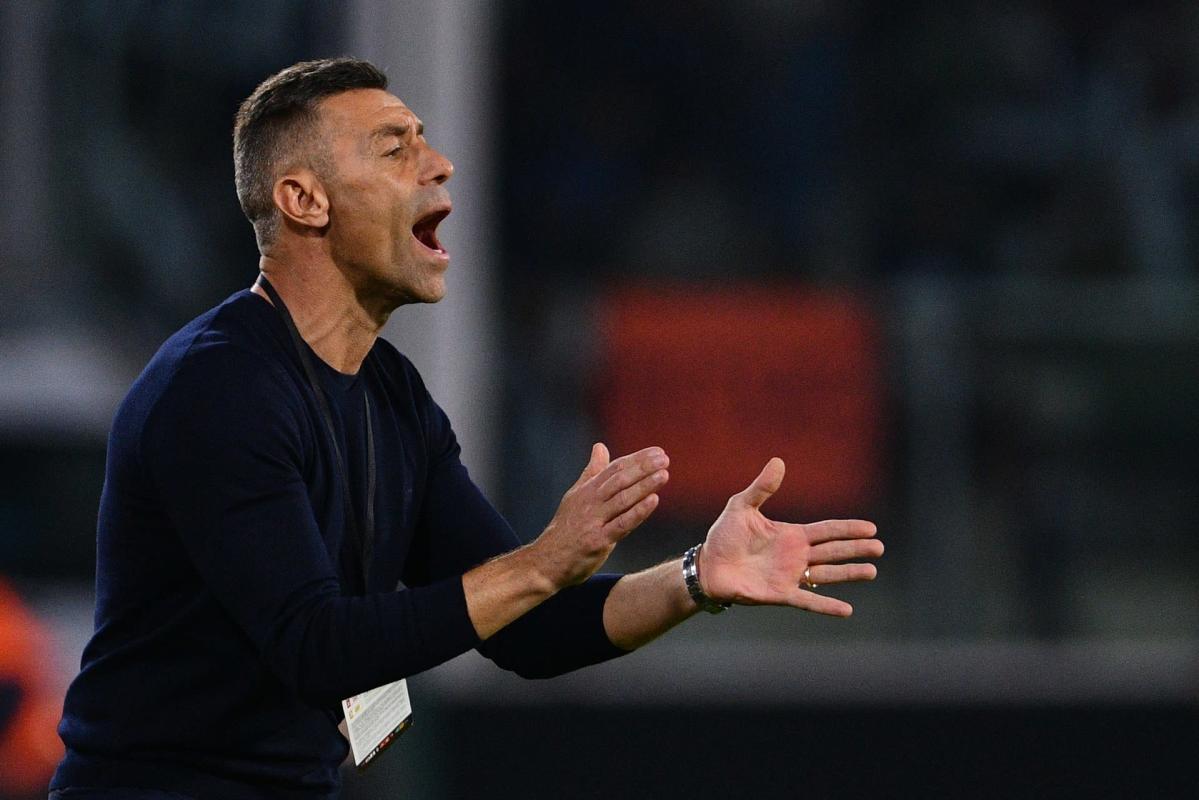 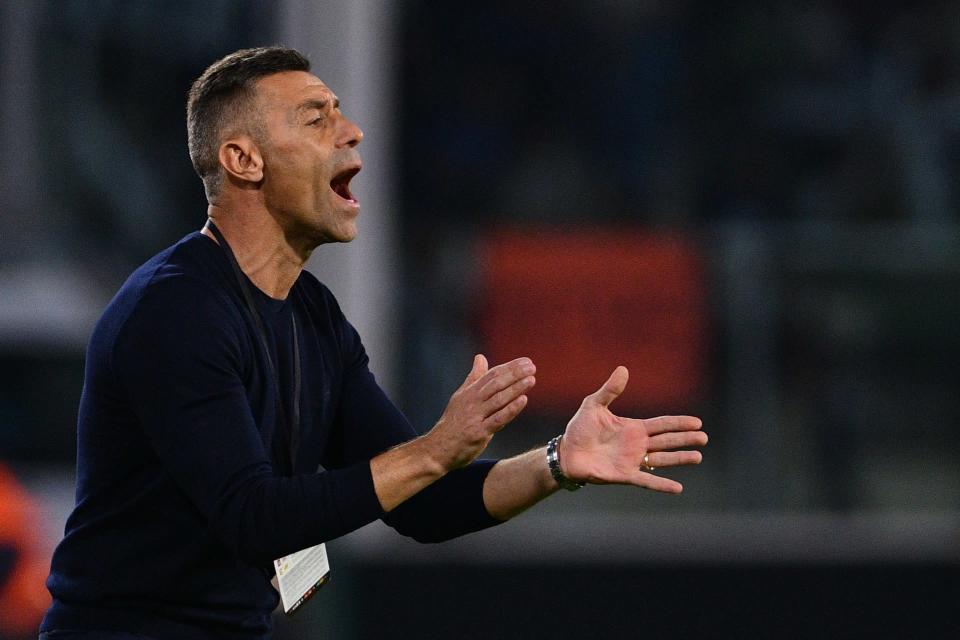 Buenos Aires, May 3 (EFE) .- Flamengo, leader of Group H of the Copa Libertadores with nine points, will try to ensure its presence in the round of 16 this Wednesday when it visits Talleres, which follows with six points and could secure this Wednesday, at least, third place in the group and a place in the South American.

The zone is completed by the Catholic University of Chile, with three points, and the Peruvian Sporting Cristal, without units.

The sponsored start of Flamengo in the Libertadores is not consistent with what was done in the Brasileirao.

In the domestic tournament, Flamengo is twelfth out of 20 teams with five points, product of one win, two draws and one loss.

Last Wednesday, on matchday four, those led by the Portuguese Paulo Sousa drew goalless against Palmeiras.

Something similar happens with Talleres: they are in a privileged position in the Libertadores but last (out of 14 teams) in Zone A of the Professional Soccer League Cup with only eight points and a record of two wins, two draws and nine losses. .

This Saturday, the Cordobans were thrashed by Atlético Tucumán, who won 3-0.

However, as usual, the Portuguese coach Pedro Caixinha put an alternative team so that the usual starters arrive rested for the Libertadores match.

“I don’t know how many points are necessary, I know that the first time I played the Copa Libertadores in Santos Laguna I finished with 13 points. What I do know is that six points are not enough for anything and we have that very clear,” he said at a press conference Caixinha.

The bad news for the hosts is that Colombian midfielder Diego Valoyes, one of the team’s most important players, will be absent due to injury.

In his place will play Matías Esquivel or Matías Godoy.

Talleres and Flamengo will face each other this Wednesday at 7:00 p.m. local time (10:00 p.m. GMT) at the Mario Alberto Kempes stadium, in the central province of Córdoba, with Paraguayan Eber Aquino refereeing.

On matchday five, which will be played on May 17, Flamengo will host Universidad Católica and Talleres will visit Sporting Cristal.