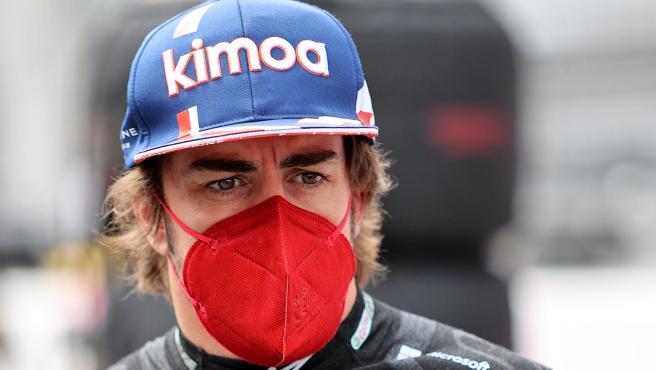 In 2017, Fernando Alonso launched a new business project focused on fashion called Kimoa. A textile firm focused on sustainability that the pilot himself has been in charge of promoting in each of his public appearances.

Despite his star character and all the media pull that the Asturian pilot attracts, the project has not been profitable, and Kimoa has accumulated close to three million in losses since its inception. Quimoalar, the company on which the business is articulated, received in its annual accounts a deficit of 650,000 euros this year, a 13% more compared to 2019.

2020 was especially difficult for textile companies. That year, Quimoalar saw how his revenue fell 20%, until the 843,000 euros, with respect to the years 2018 and 2019, when the company received more than one million euros each course.

Kimoa currently sells its products mainly through its website to more than 74 countries. However, this has not been enough to be profitable, so they were forced to sell 75% of its capital to the American company SimplyEV Revolution Brands, a company specialized in electric scooters and urban fashion. A transfer that was confirmed on August 18, which detailed that Alonso would keep his 25% of the capital of Quimoalar and would continue to be the official ambassador Of the brand.

With the sale, Revolution Brands set the goal of growing Kimoa’s presence in the United States and creating up to 50 stores in the country within two years. “It is an honor to continue wearing the Kimoa logo, building the brand and welcoming all who share our vision to the family.”Fernando Alonso commented in the press release confirming the transaction.