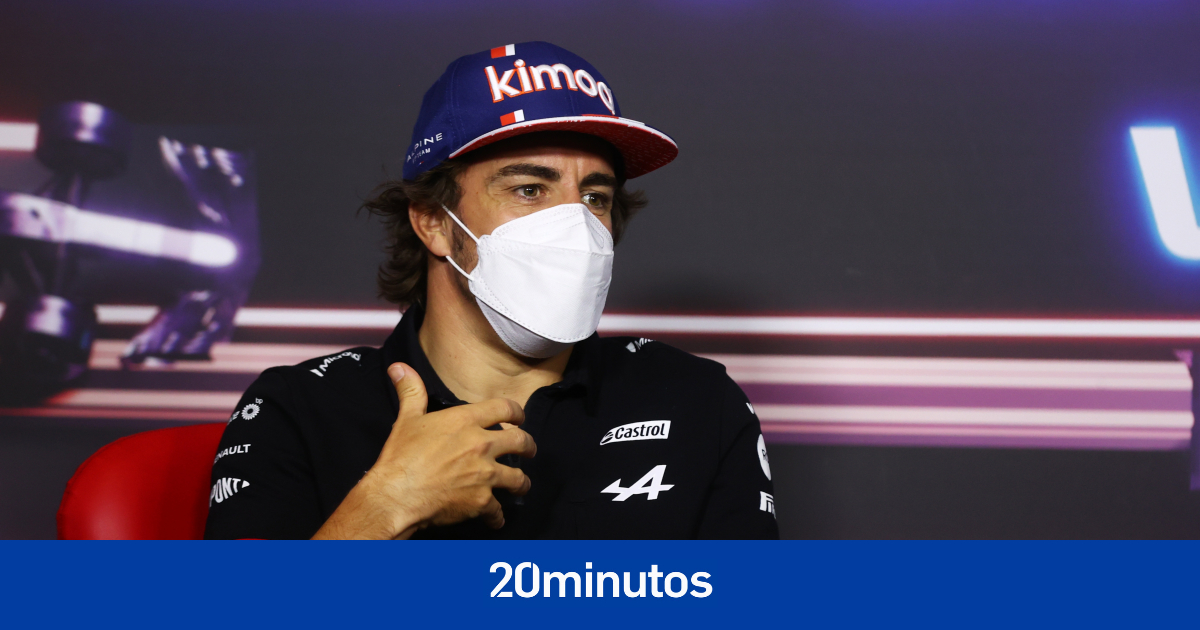 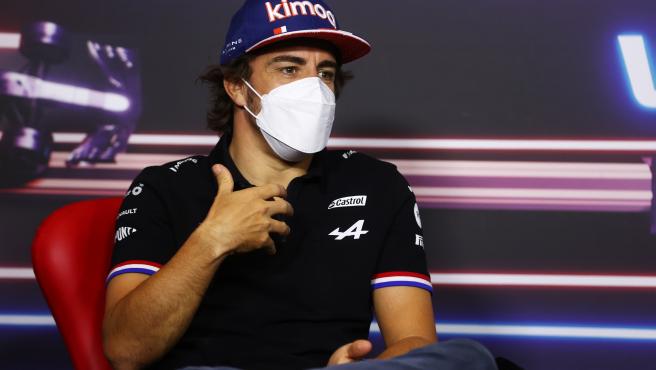 Fernando Alonso is going to give great news this Thursday, although to discover it it has been necessary to have knowledge of cryptography. The original way to advance that there will be an important announcement has been through a tweet.

Between jokes, the responses to that strange tweet by Esteban Ocon, Alonso’s partner, and the team that pays them both, Alpine, made fans suspicious.

The French rider replied: “I mtb lsu pkmecoyt evpl hdzx sue lpnx yzj’zr enydcagiyv agvatvpg ewln” to Alonso’s message and the team (this time in normal English) already confirmed that there was a cat locked up: “We have a KEY role in this.”

🔍We have a KEY role to play here 🔎 https://t.co/mEF1zVsXcy

The mystery has been solved: Alonso and Ocon’s tweets are encoded under the Vigenère cipher. This system substitutes the letters of the alphabet for others, so that if the equivalence of one with the other is known, messages apparently incomprehensible to everyone can be written but that, in reality, hide secret messages.

Passing the messages through a decoder, the conversation of the Alpine riders are translated as follows:

It remains to be known what that announcement is, which will take place at the gates of the Belgian GP with which Formula 1 returns to action.