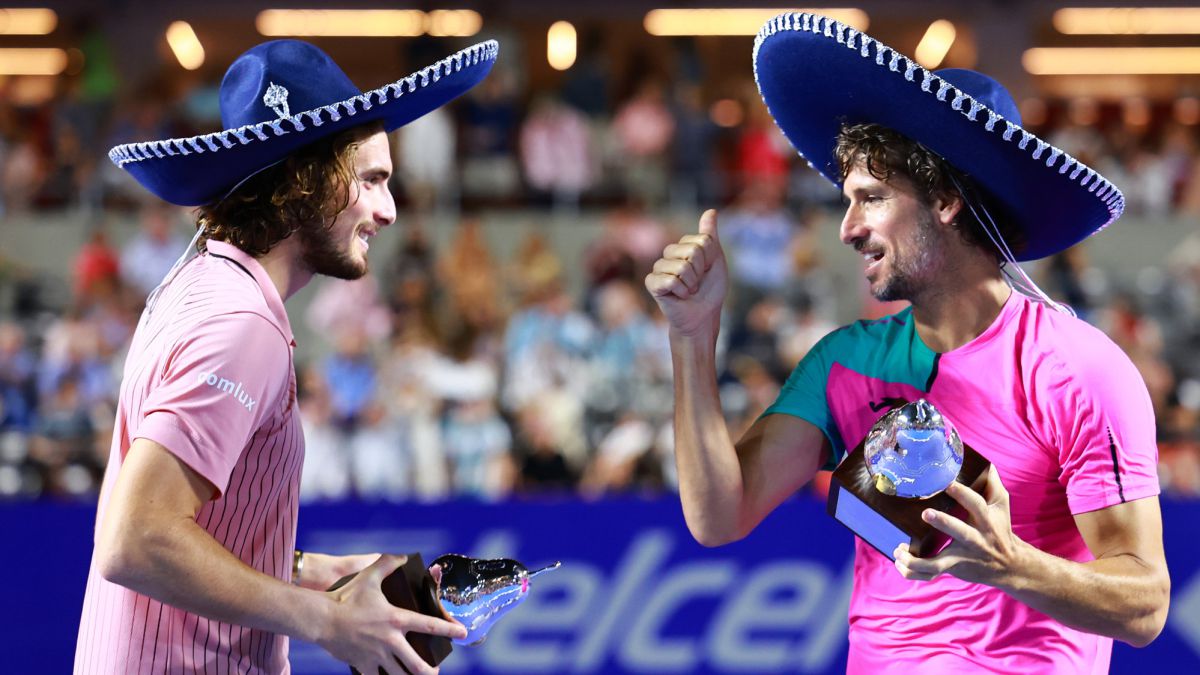 Feliciano López won his sixth ATP doubles title this Saturday in Acapulco, this time with Stefanos Tsitsipas as his partner. The Spaniard and Greek, who were playing their second tournament together by invitation after Vienna last year and have a positive record of 5-1, they won 7-5 and 6-4 in the final against two specialists, Salvadoran Marcelo Arévalo and Dutchman Jean-Julien Rojer.

López and Tsitsipas maintained control throughout the matcha lot of merit against some rivals, fourth seeded, who came from being champions in Dallas and Delray Beach and who had ten games without losing. This was the 17th duos final for the man from Toledo and the second for the Athenian and they understood each other wonderfully, as happened throughout the championship in which they got off before the Australians Saville and Smith, the Colombians and second favorites Cabal and Farah, and the British Glasspool and the Finnish Heliovaara.

It is the fourth time that a Spanish tennis player has registered his name in the list of winners of the Mexican Openafter David Ferrer and Santiago Ventura in 2005, David Marrero and Fernando Verdasco in 2012, and Marrero again with the Polish Kubot in 2013.