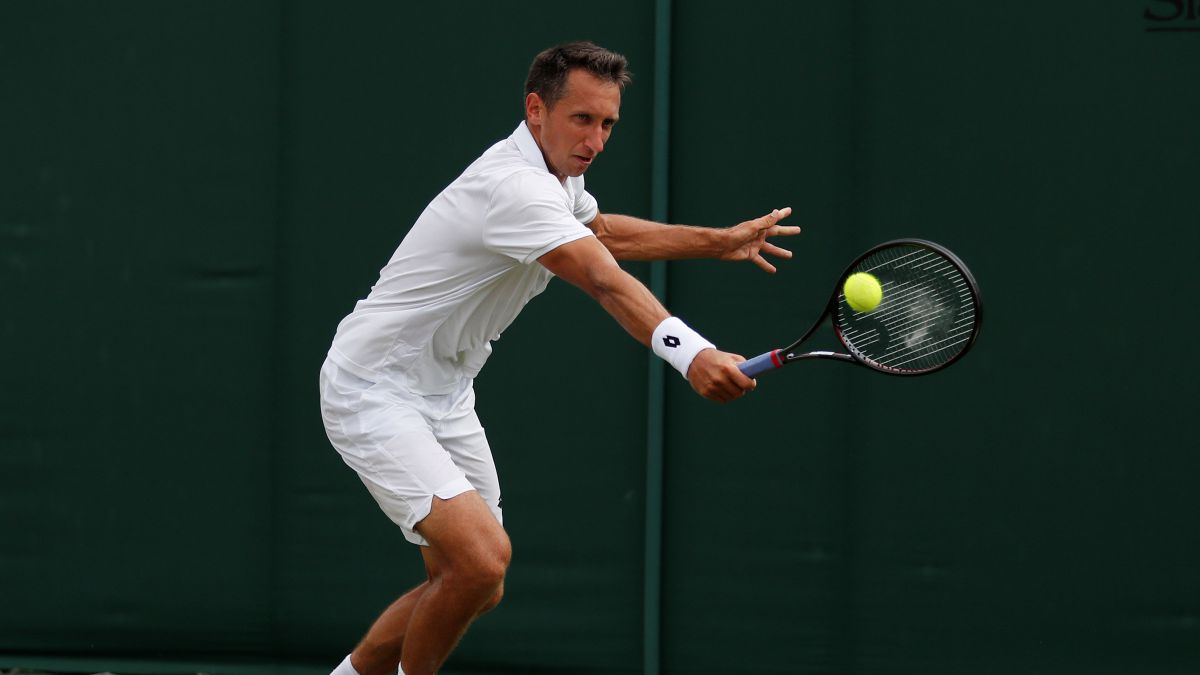 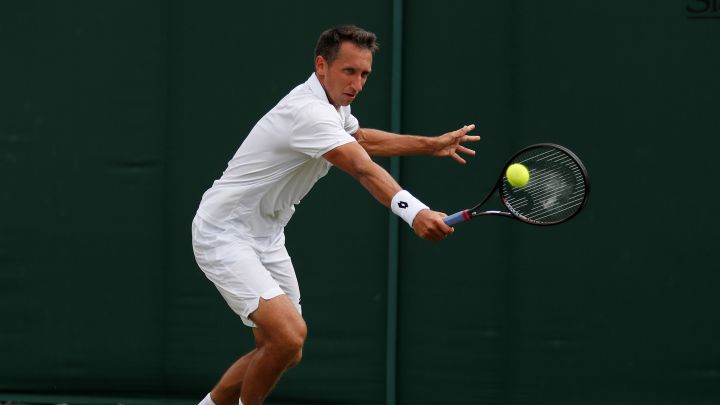 Wimbeldon will not distribute points in its 2022 edition and, in addition, its 2021 points will be invalidated. After the veto of the Grand Slam and other British tournaments to Russian and Belarusian players, it was one of the options that flew over the world of tennis. The Association of Professional Tennis Players (ATP) and the Women’s Tennis Association (WTA) confirmed it yesterday, Friday, through a statement, arguing that “the possibility that players of any nationality participate in tournaments based on merit and without discrimination is essential for our circuit” and that “The Wimbledon decision undermines this principle and the integrity of the ATP ranking system”.

A situation that, as expected, has generated all kinds of reactions, both from public opinion and within the tennis circuit itself. The major British, without going any further, being firm in his position, has been one of the first to pronounce“deeply regretting the impact of this decision (that of the ATP and WTA) on the affected people” and with the conviction that “it is the only viable way”. “We remain unwilling to accept that Wimbledon success or participation is used for the benefit of the Russian regime’s propaganda machine. which, through its tightly controlled state media, has a proven track record of using sporting success to back up a winning narrative for Russia,” the Grand Slam, which ruled out the possibility of demanding anti-war statements from Russian and Belarusian tennis players because they could “put players and their families at risk.”

An opinion contrary to the measure taken by the ATP and WTA shared by several of the players and former players on the circuit. Especially, among the Ukrainians, very harsh in their words. “To say that I am disappointed in the ATP would be an understatement… I would never expect someone to be able to side with invaders and murderers… but it seems to me that even my fellow athletes feel sorry for the invaders and collaborators from Russia and Belarus, players who in 85 days did not give any clear message condemning the invasion of Ukraine. Shameful day for tennis,” writes Sergiy Stakhovsky on his Twitter account. The Ukrainian, enrolled in the ranks of his country’s army and with a long history at Wimbeldon, where he beat Roger Federer in 2013has been one of the voices that has been most noted during the conflict, coming to point directly at Rafa Nadal when the Spaniard showed his disagreement with the non-participation of the Russian and Belarusian tennis players.

To say that I am disappointed in @atptour would be understatement.. Never would expect that anyone can stand on the side of invaders and murderers… but it seems to me that even my fellow players feel sorry for invaders and collaborants from rus/blr..1/2

Words that find continuity in his compatriot Alexandr Dolgopolov, another of the voices that has resonated the most in recent weeks, as in the harsh criticism of Andrey Rublev. The former tennis player, quoting directly from the Wimbeldon statement, is proud of the British tournament, noting that “it is on the right side.” “There is a reason why Wimbledon is probably the most well-known tennis competition. Points or no points, there are much bigger things than tennis and in these difficult times, Wimbledon is on the right side and will stick to its perfect reputation. As for the rest, it is your choice,” he expresses on his social networks, where he also points to the journalist Vladimir Soloviev, calling him “the face of Russian propaganda.”

Roddick or Paire are also pronounced

The words of the Ukrainian tennis players and former tennis players, however, have not been the only ones to appear in recent hours. The decision of the ATP and WTA, which will have great consequences in the world ranking, such as the loss of Novak Djokovic’s number one, is a major earthquakeregardless of its moral interpretation. Without needing to be in favor of expelling the Russian and Belarusian players from Wimbeldon, more tennis players have been against the measure in relation to points. “Stupid decision by the ATP,” said Benoit Paire, 67th in the world, on Twitter, where former Indian player Mahesh Bhupathi also spoke, who became number one in doubles. “The question is: do you really need ATP/WTA points to be called a ‘Wimbledon champion?'” she shares.

The Americans Mardy Fish or Andy Roddick, former number one in the world, from a more distanced position, also question the situation. “Wow, the ATP takes away ranking points at Wimbledon because they banned Russian and Belarusian players. Opinions?”writes the first, answered by the second “Let the controversy begin… No points, the best players do not appear, etc.”