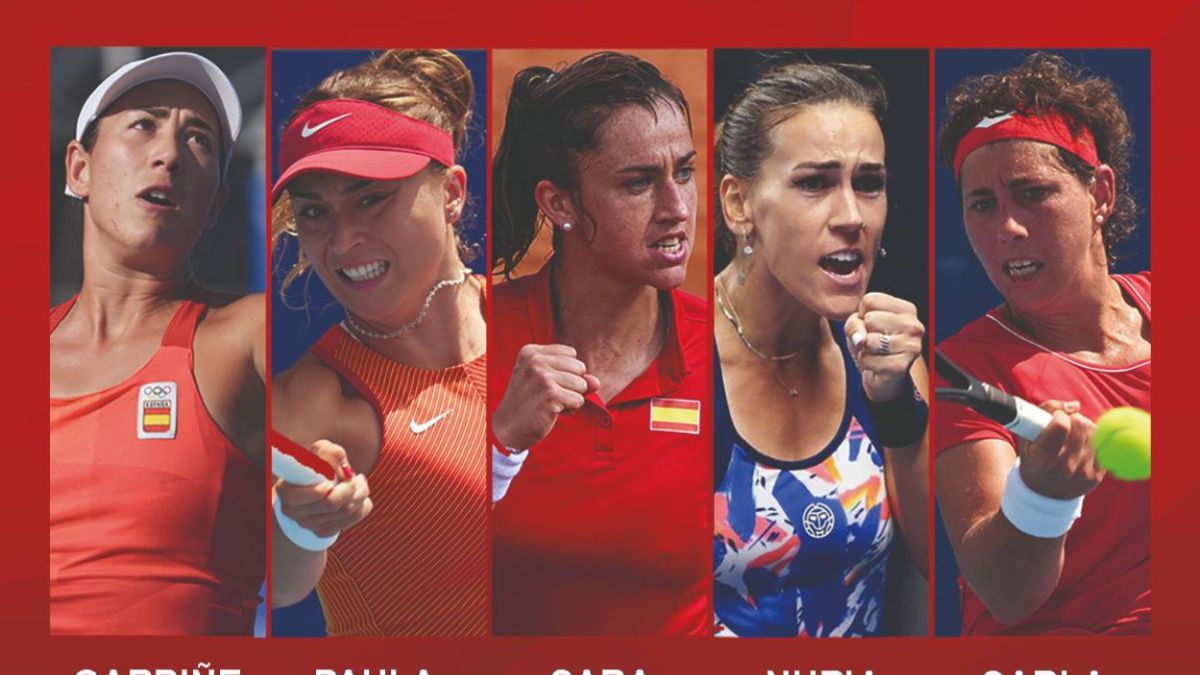 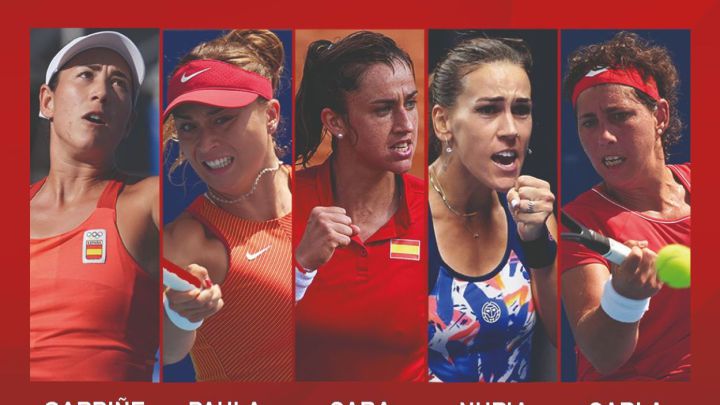 The bulk of the Spanish expedition that will be in the Billie Jean King Cup (November 1 to 6) will travel to Prague this Tuesday, from Madrid and Barcelona, ​​at the expense of what Garbiñe Muguruza and Paula Badosa do, who value the possibility of not attending the Finals of the old Federation Cup after their qualification for the WTA Finals, the Masters tournament that will be held from November 10 to 17 in Guadalajara (Mexico).

The fact that both competitions are disputed without interruption, in different continents and conditions (indoors in Prague and in height and outdoors in Guadalajara), makes both Garbiñe and Paula have doubts about the viability of their participation in the two events. In addition, the two drag physical problems, Muguruza in the right ankle and Badosa in the right shoulder. In the Spanish Federation (RFET), as AS learned, there is concern and some pessimism about the contest of the caraqueña and the Catalan.

If one or both of them decided not to be with the National Team in the Billie Jean King Cup, a competition that Spain faced with high hopes of success (they play against the USA and Slovakia in the group stage) In view of a great team completed by Sara Sorribes, Nuria Parrizas and Carla Suárez, the captain, Anabel Medina, would have a serious problem to replace them. The players with the best ranking after those already summoned are Cristina Bucsa (157th), Rebeka Masarova (168th) and Aliona Bolsava (172nd), but the first and third compete this week in Courmayeur (France). Behind are Lara Arruabarrena (200th), Irene Burillo (218th) and Georgina García (227th).