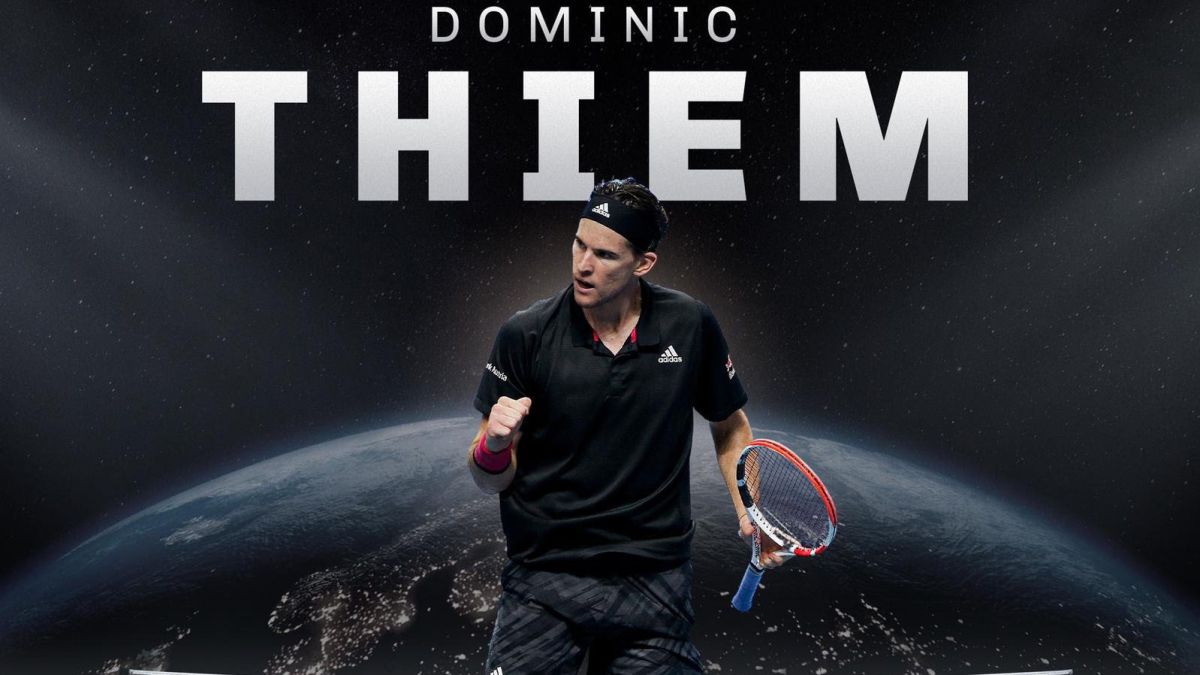 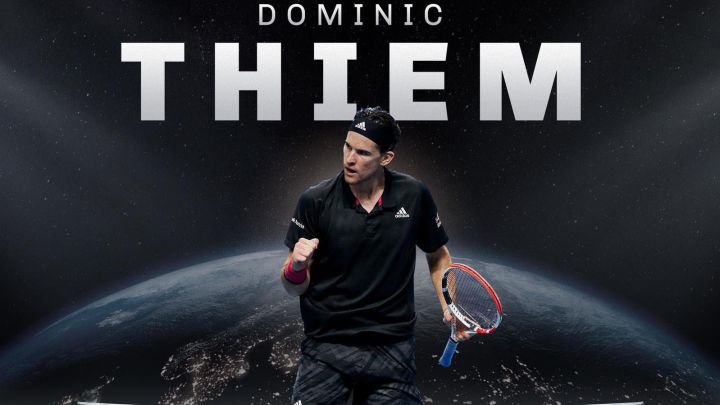 Austrian tennis player Dominic Thiem said this Sunday that he feels “good” to face the Mallorca Championschip ATP with guarantees, although he has clarified that in grass, the surface of the Balearic tournament, “you never know”.

“After Roland Garros (Thiem lost in the first round this year to Spaniard Pablo Andújar) I needed to practice, adjust my strokes and that’s what I’ve done in Austria and now in Mallorca “, has pointed out the number five tennis player in the world in a telematic press conference in English held at the Country Club of Santa Ponsa.

The reigning champion of the US Open, the first Grand Slam of his career, has insisted that after the disappointment in Paris the most important thing for him has been to recover his best feelings.

“I have worked very hard to improve my game, the mobility of my legs, my movements on the court, and I already feel better”, explained Thiem, who also referred to his resignation from the Tokyo Olympics.

“I was very excited, it was a dream to play in Tokyo, but I did not think that this year was going to be so hard, so especially difficult for me. Now I must try to recover the best of my game so as not to lose positions in the classification, and prepare for the Games of (Paris) 2024 “, he confessed.

Thiem, who lost two finals of the Roland Garros Tournament (2018 and 2019) to Rafael Nadal on both occasions, and one final of the Australian Open (2020) after falling to Novak Djokovic, highlighted the work of his coach, Chilean Nicolás Massú.“His influence is always positive for me. He has energy and he transmits it to me. He has helped me a lot when I have not felt very well on a track,” he said.

Finally, the Austrian tennis player praised the Mallorca ATP grass courts and assured that he is progressing in preparation with a view to Wimbledon.

“Here I am very well, I love Mallorca and coming has been a very good decision,” said Dominic Thiem. EFE