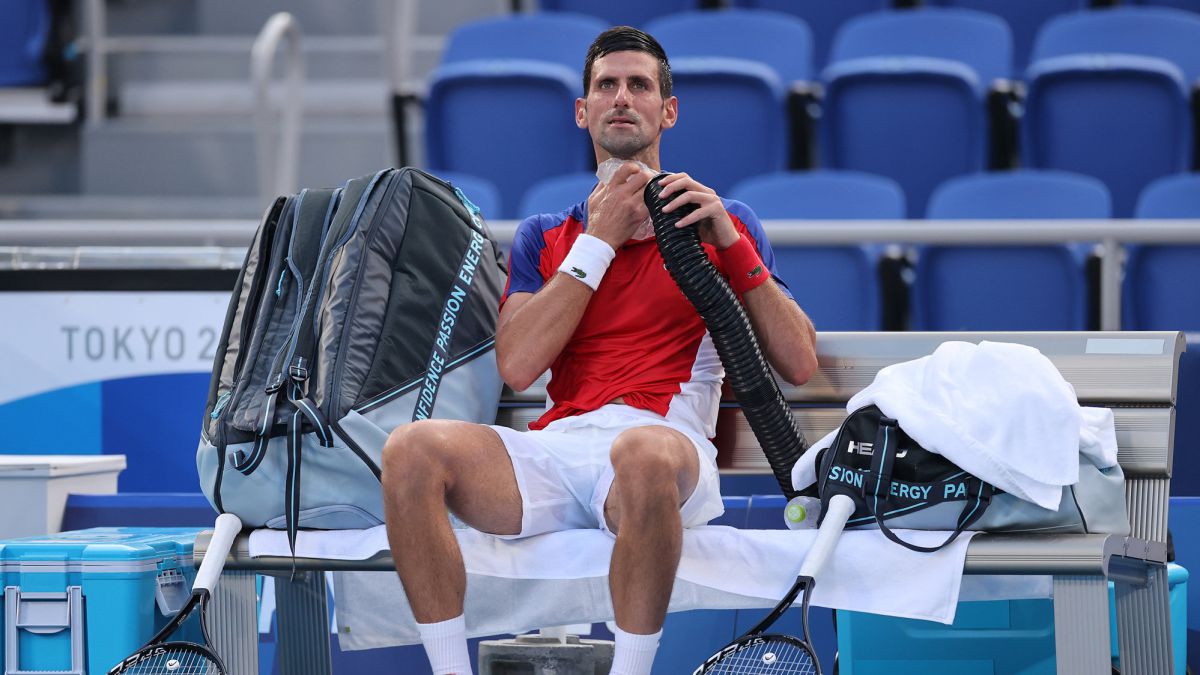 Simone Biles’ mental health problems are being the central theme of the last days at the Tokyo Olympics. Many athletes and fans are applauding the American star for making their situation visible. In this carousel of statements in this regard, those made by Novak Djokovic stand out. The number one in world tennis, and a clear favorite for Olympic gold in the individual category, did not miss the opportunity to give his opinion on pressure management, a factor that he understands as “a privilege“.

“Without pressure there would be no professional sport. If you want to be the best in your sport, you must learn to cope with pressure. And how to deal with those moments on the track, but also off it“, said the Serbian in a statement to the Reuters agency. Djokovic precisely has all eyes on him. He has won the three Grand Slams of the season and wants to complete a perfect season. He hopes to win gold in Tokyo and finish the year with him. triumph at the US Open, thus achieving the so-called ‘Golden Slam’ (winning the big four in the same year).