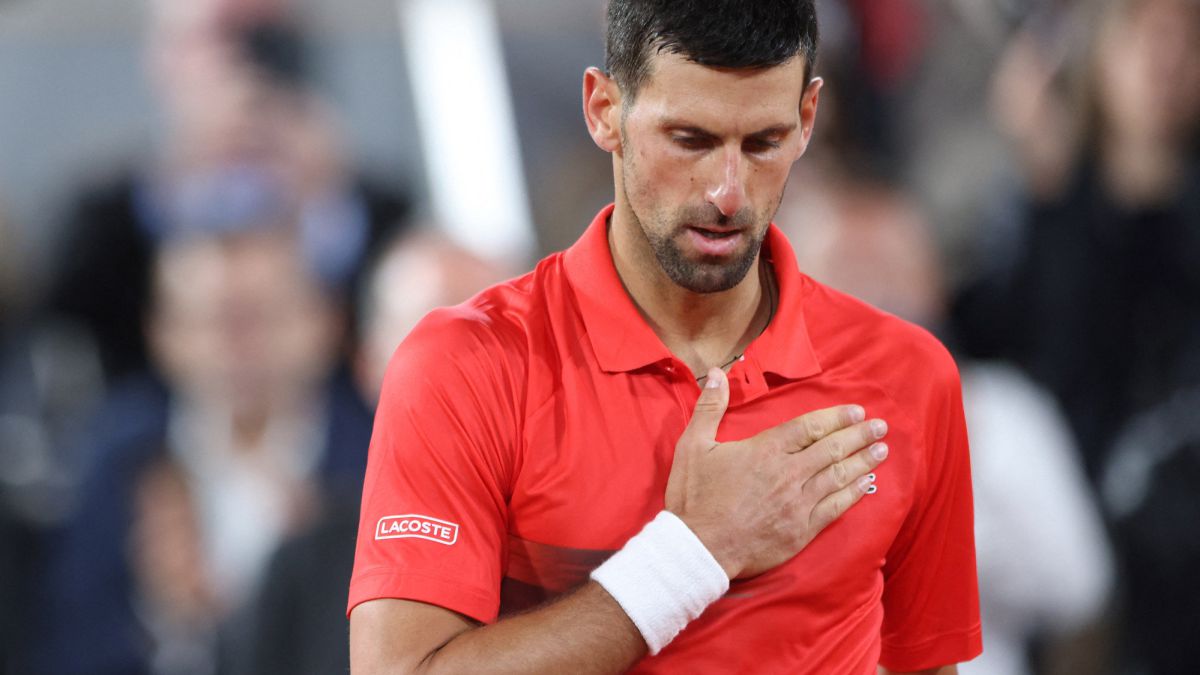 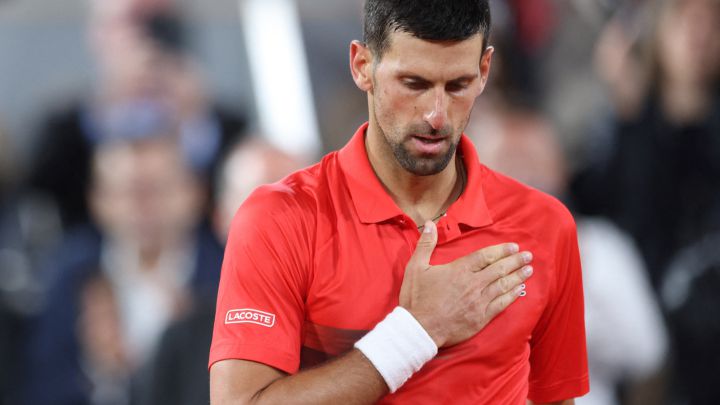 Novak Djokovic, who was the first player to advance the possibility of points being frozen or deducted at Wimbledonin response to the tournament’s veto of Russian and Belarusian tennis players, fully supports the decision of the union that represents him on the circuit, the ATP, that there are not as many who count for the world ranking in the British Grand Slam.

“Collectively, I am glad that the players have met with the ATP, the governing body of men’s tennis, and shown Wimbledon that when there is a mistake, and there was on their side, you have to show that there is going to be. some consequences. So I support the players, the unification, always. I have always done it. And I always will. This is a matter of Wimbledon or the LTA (the British Federation), whoever has made that decision,” said the Serb at the press conference after his victory in the first Roland Garros against the Japanese Nishioka. The number one, yes, he complains about the damage this measure has for him, but always blaming the All England Tennis Club. “On a personal level, of course, it hurts me not to have the opportunity to play and defend the 4,000 points that I’m going to lose this year, between Australia (they didn’t let him compete because of his refusal to get vaccinated) and Wimbledon. In that sense, I see myself very negatively affected”.

Djokovic refers to the fact that the recommendations of the British Government included different possibilities, beyond the veto of Russians and Belarusians. “I found out that there was a recommendation document from the English government towards the All England Club, where they had several options. There was not just one on the table. They have not discussed it with anyone in the ATP, nor with any player, nor with the injured, to communicate and understand if there is a common ground in which both parties could compromise and that something could work. So I think it was a wrong decision. I don’t support that at all. But it’s a super-sensitive subject, and whatever you decide, unfortunately, it’s going to create a lot of conflict, a lot of separation instead of unification.” The Balkan revealed possible solutions that were not, until now, in the public domain: “I heard that there were some proposals from the WTA and the ATP, such as players from Belarus, Ukraine and Russia playing an exhibition event together during the Slam or doubles. mixed and that the prize money go to the victims in Ukraine.

Djokovic is clear that, despite the lack of points, he will be at Wimbledon (“I don’t see it through the lens of points or money. For me, it is something else. But there have to be some rules or criteria, mutual respect”, he points out). Even so, some colleagues advance who, most likely, will not attend. This is the case of the winner of four Grand Slams, Naomi Osaka. “I feel like if I play without points, it’s more like an exhibition. I know it’s not true, but my brain gets it like that. I just can’t go 100%. I’m more inclined not to play given the circumstances. but that could change,” warns the Japanese. Fabio Fogni is more expeditious: “I have spoken personally with Gaudenzi (ATP president) and congratulated him. It is rumored that they may reduce the prize money. If that were the case, taking into account that I don’t have a very good feeling with the grass, in those two weeks I will take the family to Formentera”.

Grigor Dimitrov looks at Wimbledon: “I love grass, so I think despite the situation, I’m still thinking about going.” Y John Isner has doubts about the decision of the ATP: “I am not saying that it is wrong, but we would prefer to play with points. But I am definitely with them in the sense that I think these players should participate. They have nothing to do with the invasion.” Iga Swiateknumber one, is clear that it will be: “I agree to play without points. But for me something political, because Poland supports the Ukrainians and the war is right next to my country. So basically it’s harder for me from that perspective. I don’t really care about points. For me it’s Wimbledon, one of the most important tournaments of the season.”

Nadal, in no man’s land

Rafa Nadal stays in an intermediate position: “If I agree or disagree with that, it doesn’t matter today. The board, the ATP board make a decision. We have to accept that decision. I think that the players are not well enough prepared to make relevant decisions, because in the end it is an individual sport. RI respect and understand Wimbledon’s position, without a doubt, but on the other hand, I also understand and respect that the ATP is protecting its members.”. Sloane Stephens, US Open champion in 2017 and Roland Garros finalist in 2018, talks about “things that happened behind the scenes”. “What has happened has been mishandled. I guess the decision that was made was the right one and it was not made lightly. Discrimination will never be tolerated.”