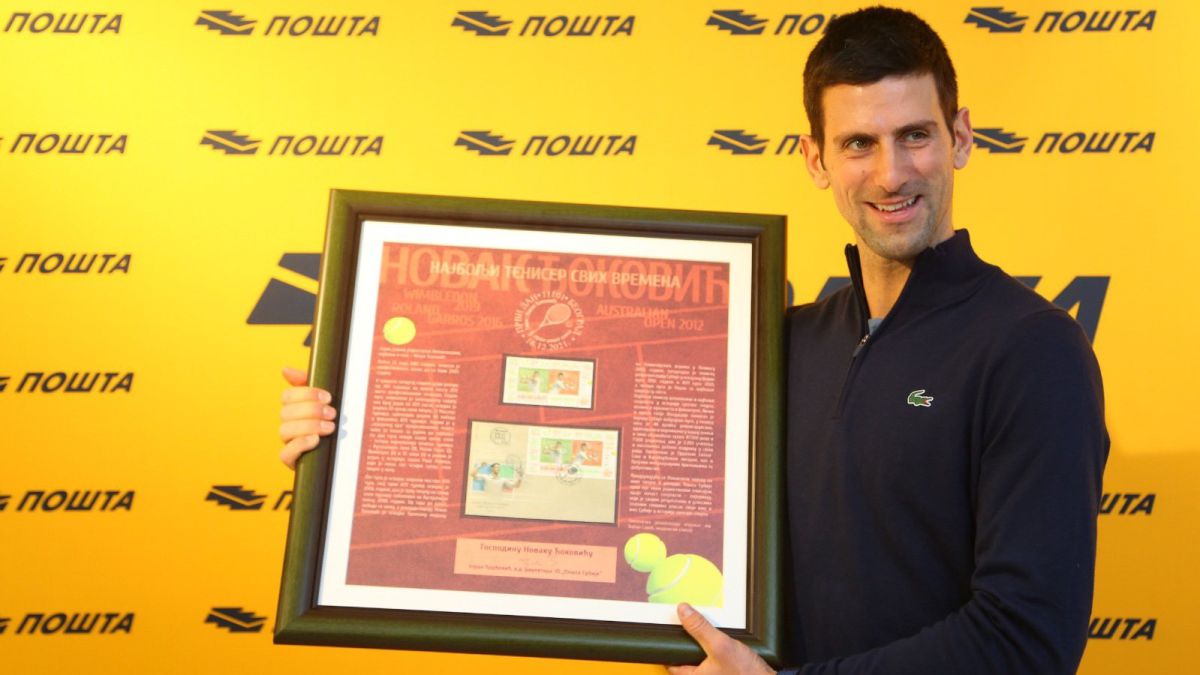 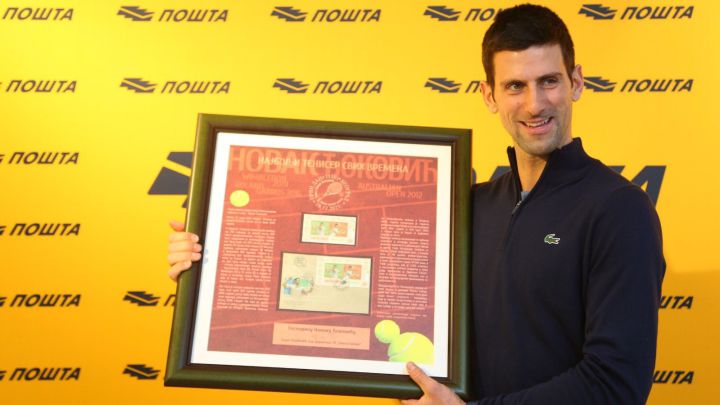 Novak Djokovic will not play in the ATP Cup, which kicks off January 1 in Sydney. This is what the Serbian newspaper ‘Blic Sport’ states, citing forts close to number one. “Novak will not attend 99 percent. He is training, in Belgrade, but he has not decided not to play this tournament. “The Serbian team would be made up of Filip Krajinovic, Dusan Lajovic, Matej Sabanov, Nikola Cacic and Nikola Milojevic.

The 20 Grand Slams champion has not yet revealed if he is vaccinated against COVID-19, an essential requirement to play the Australian Open from January 17 and where he would choose to tie the tie with Rafa Nadal and Roger Federer in number of ‘greats’.

To compete in the ATP Cup, Djokovic would have to take one of the charter flights that the organization has chartered from different parts of the world and that leave this Sunday. In the Davis-like country competition, Serbia is paired with Chile and Norway. According to ‘Blic Sport’, Djokovic’s decision regarding the Grand Slam will arrive before January 1.