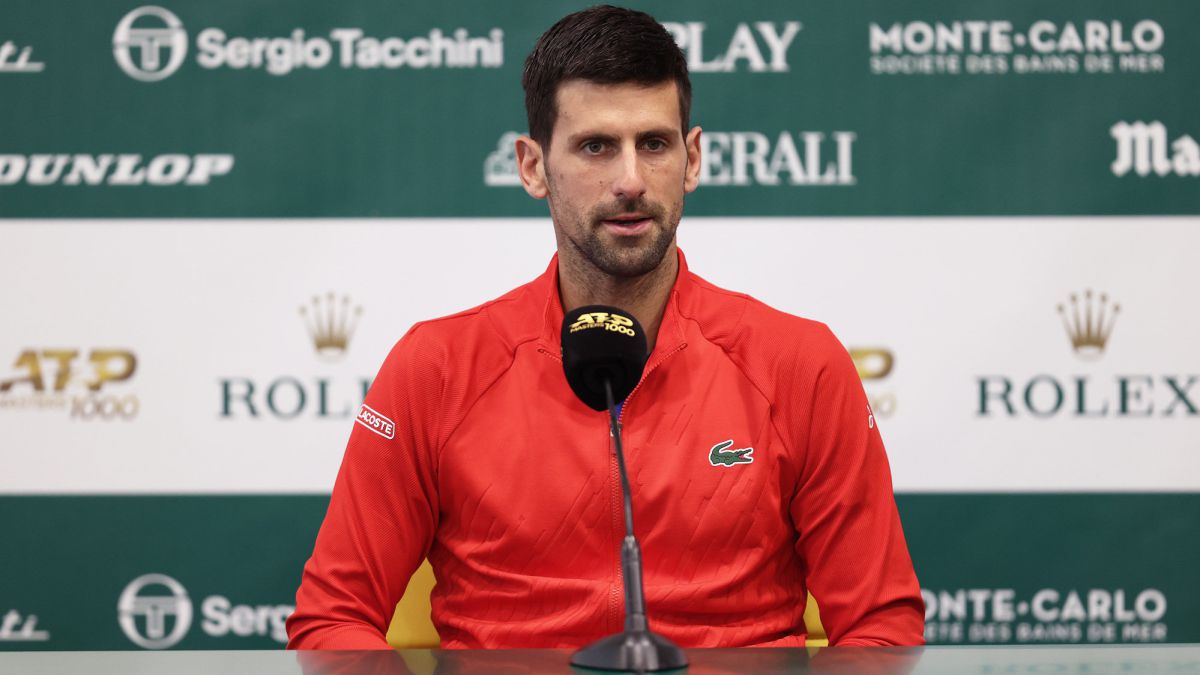 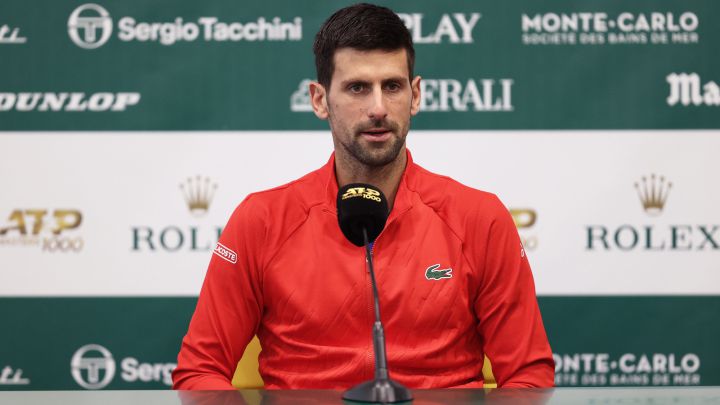 Novak Djokovic returns to the scene. The Serbian returns to the courts and does so in Monte Carlo, thanks to the fact that the restrictions allow him to play in Monegasque territory, as well as in numerous European tournaments. Three games in three months is the summary. “I hope it’s not six months, six games,” he joked..

The current number 1 in the world has a special affection for him. He lived there for more than ten years and trained at the same club where the tournament will be held. “I’ve been looking forward to participating in a competitive tournament again, so this is the best place I could start.”he stressed.

Asked how he has coped with all this time, full of emotional and mental challenges, the Serbian has clarified that he has tried to turn the page: “The last four or five months have been a real challenge for me, mentally and emotionally. But here I am and I try to leave all that behind and move on.. “I don’t feel like I’ve been left with any big scars that prevent me from training or participating in tournaments or living my life. Not much less”he claimed.

Finally, he was in favor of the decision to establish the super tie-break in the four Grand Slams. “I think, in the grand scheme of things, I agree with the tiebreak in the fifth set. I support that decision of all the Slams ”he pointed.