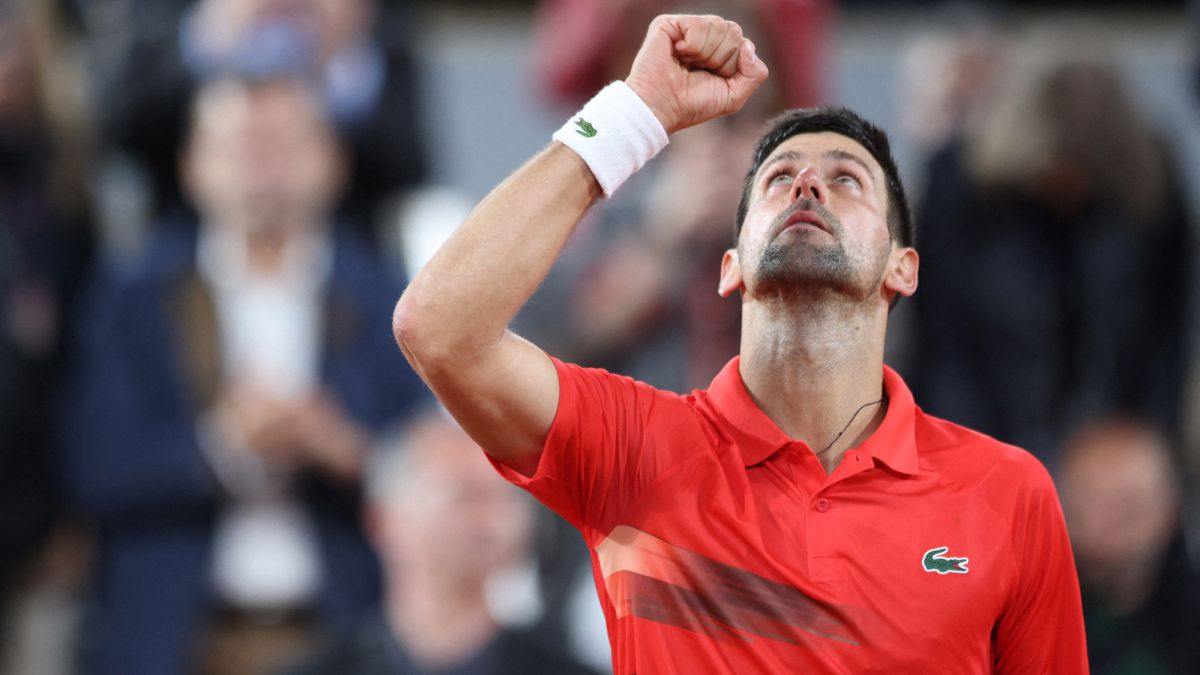 Novak Djokovic, current Roland Garros champion, began his career in this edition of the tournament with a resounding victory against Yoshihito Nishioka. The Serb lost only four games in his debut (6-3, 6-1 and 6-0 in 1h58) despite committing 32 unforced errors and maintains his unblemished streak in the first round of the tournament: 18-0.

Djokovic celebrated his 35th birthday (it was Sunday) with 35 winners to complete his second-biggest beating in the French Grand Slam, after 6-0, 6-0 and 6-3 that he endorsed in his first appearance, in 2005, against the American Robbie Ginepri, and matched with the 6-2, 6-0 and 6-2 that he reaped against the Argentine Guido Pella in 2013.

The Balkan, very confident with his service (9 aces and only one break against), will face on Wednesday in the second round the Argentine Coria or the Slovakian Molcanwhich are measured this Tuesday.