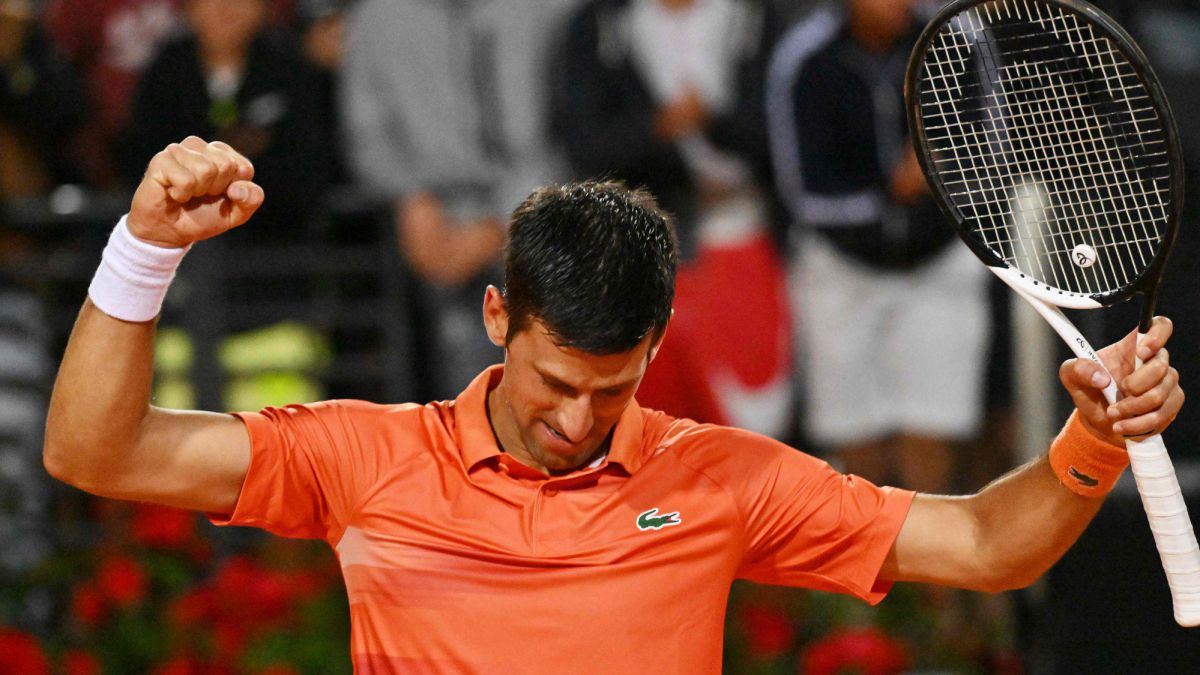 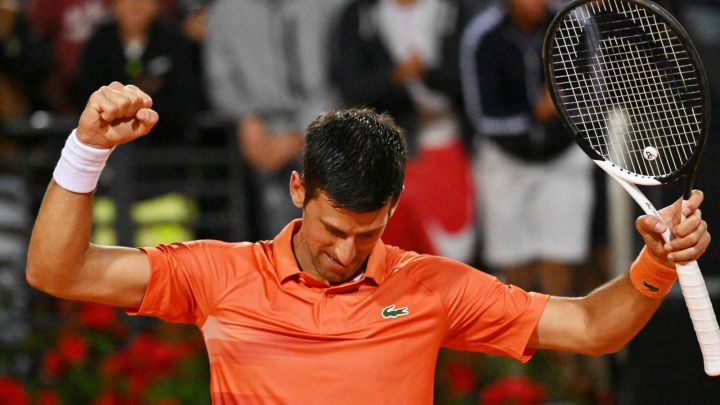 As his match against Casper Ruud in the semifinals of the Rome Masters ended at almost 11:00 p.m., Novak Djokovic He did not give the usual press conference and spoke for ATP television about the match and about the 1,000 victories he reached by beating the Norwegian.

The match: “I think I played very well. I started fantastic, at 4-0. Then I slowed down a little bit. I lowered my level. I didn’t feel that good on the court for about 15 minutes. He used that to recover in the first set. It was important to close him out in game 10 to win him. In the second set there were a couple of close games early on. But I always felt he was there on his serves, with chances. In short, I played very, very well in the first four games and in the last four. I hope I can take that level to the final tomorrow.”

‘I was seeing Roger and Rafa celebrating those milestones and I was looking forward to get to 1000 myself’@DjokerNole 🤝 @Rafael Nadal 🤝 @Roger Federer 🐐🐐🐐#IBI22 pic.twitter.com/wm1UYroVxu

1,000 wins: “Thanks to the tournament and the public for celebrating that milestone with me. Obviously, I had seen Roger (Federer) and Rafa (Nadal) celebrate those milestones in the last two years. I was looking forward to reaching that thousand myself. I feel very, very Blessed to have so many wins on tour. It’s been a long time since I played my first match (with Serbia in Davis Cup 2004), since I won my first match on tour. Hopefully I can move on.”

Tsitsipas: “We played in the last Roland Garros final. Again another final is coming against him in one of the biggest tournaments we have in the world. He is definitely in form. In recent years, he has been in the top two or three on clay. beaten, reaching the final in the biggest events. it will be a match Lasted. We played a very long quarter-final here in two days. I expect a big battle, but I’m ready.”