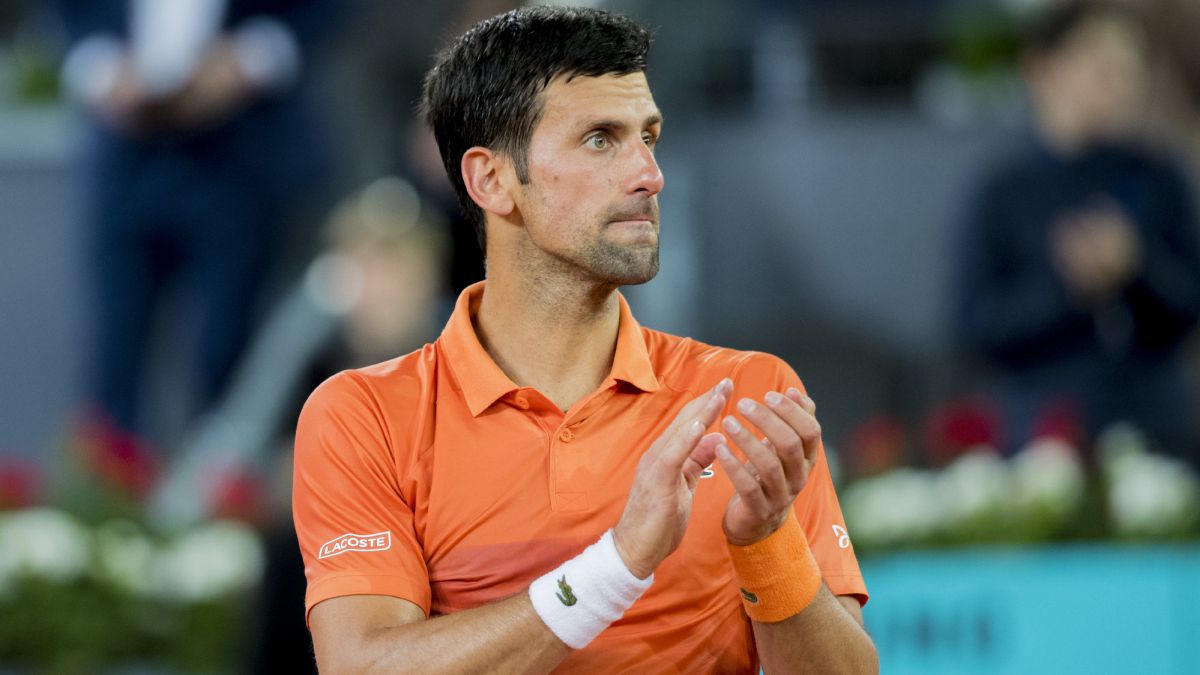 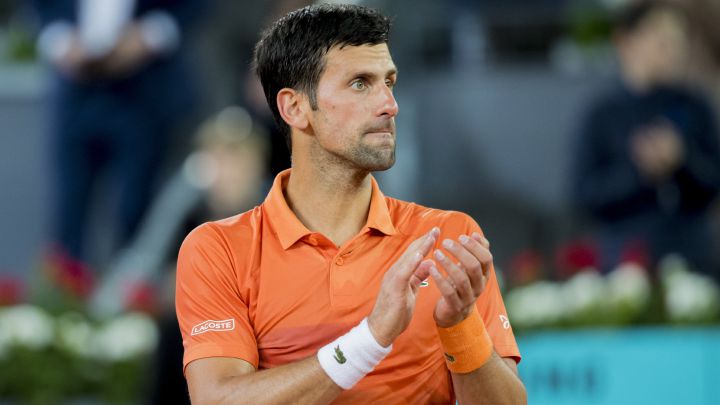 Novak Djokovic is already in the quarterfinals of the Mutua Madrid Open despite not playing his round of 16 match. The Serbian advances to the round after the organization of the tournament confirmed that the British Andy Murray, his rival in the round of 16, resigned from playing the match due to being ill after rediscovering his best tennis on the Madrid clay.

In this way Djokovic accesses the round of quarterfinals, where this Friday they will face the winner of the match between the Pole Hubert Hurkacz and Dusan Lajovicwith which he could star in a Serbian duel.

Unfortunately, Andy Murray is unable to take to the Manolo Santana Stadium due to illness 😔

We wish you a speedy recovery, @andy_murray! 😘

🏟️ Instead, Andrey Rublev and Daniel Evans will open the day’s play on center court. pic.twitter.com/0QdLyh7qhl

Rublev and Evans will open the day at the Manolo Santana

The suspension of the match between Novak Djokovic and Andy Murray, which should open the day at the Manolo Santana Court, has forced the organization of the Mutua Madrid Open to move the meeting between Andrey Rublev and Daniel Evans, scheduled for the Pista Arantxa Sánchez Vicario, to the Central, so the Russian and the British will kick off the eighth day of the Mutua Madrid Open.