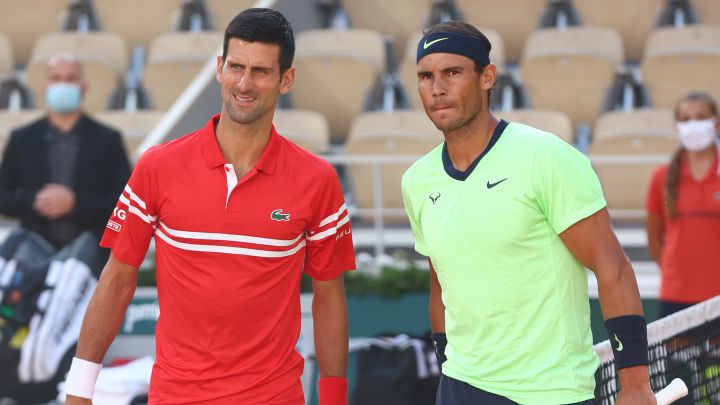 Novak Djokovic won his first title of the 2022 season this Sunday at the Masters 1,000 in Rome after a very turbulent start to the year with his scandal at the Australian Open and his tennis far from his best version in these first tournaments of the season that he has been able to play.

Djokovic made a very positive assessment of how his week in Rome has been. “I couldn’t ask for a better week, really. Today I played a perfect set. I haven’t dropped a set in the entire tournament. I trusted the process since I started training on clay.”

The Serbian tennis player also stated that the Rome tournament has always helped him achieve his best tennis. “Here in Rome I usually reach my maximum peak. I have six titles but also many finals and semi-finals. It is always a good week of tennis with many matches and competitiveness on the court. Everything I was looking for here in Rome I got it”

‘Nole’ also recognizes that the victory in Rome allows him to face his assault on Roland Garros with even more confidence. “I couldn’t ask for a better preparation for Roland Garros. In the Serbia Open I managed to advance based on physical strength. Later in Madrid I made better performances although I was not successful in the decisive moments. And here in Rome I managed to fit all the pieces. I go to Paris with confidence and good feelings about the opportunities I have there.”

There at Roland Garros Djokovic will face Rafa Nadal again (they have not faced each other since the semifinals in Paris last year) and he took the opportunity to surrender to the Balearic figure again. “Rafa Nadal is my greatest rival of all time. As long as he continues to play, I will play too.”