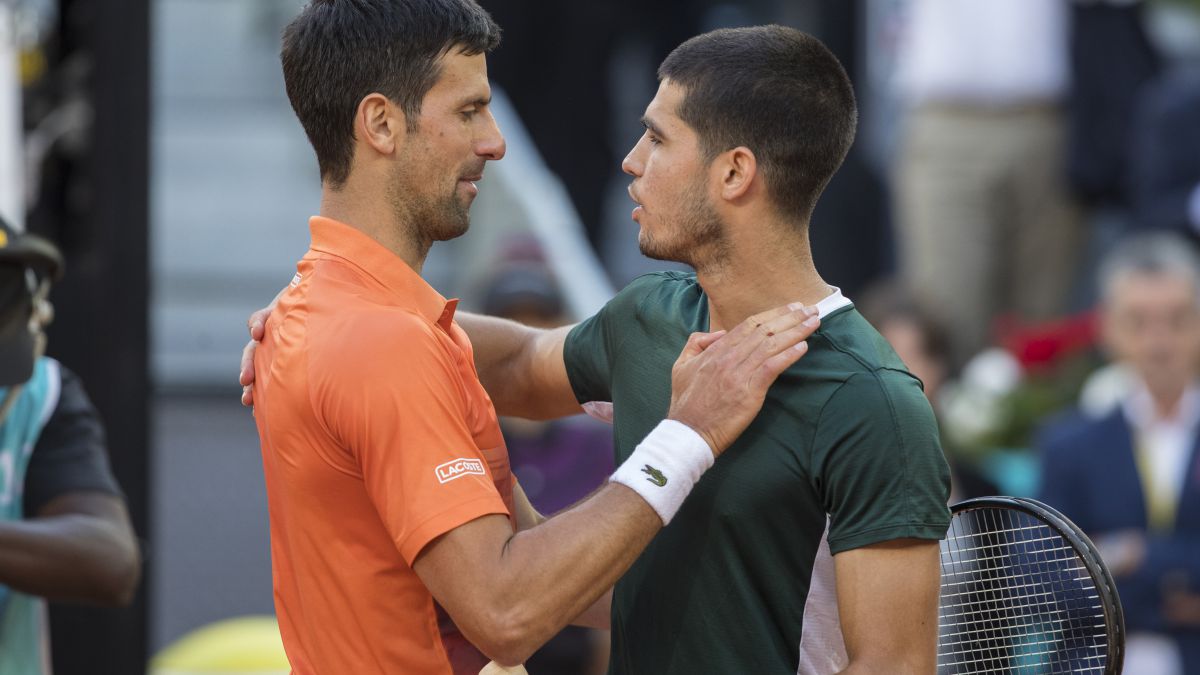 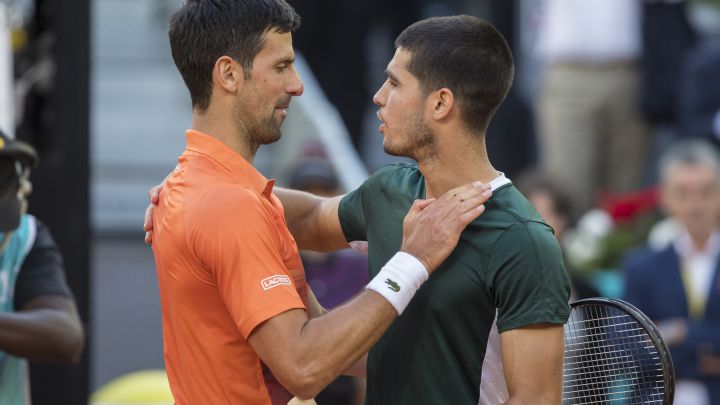 Just a few moments after leaving the Manolo Santana Stadium, Novak Djokovic addressed the media in a press conference that lasted just two minutes. The Serbian, hurt after his defeat against Carlos Alcaraz in a heart attack match, assessed the level of the young man from Murcia, whom he was facing for the first time. These are Djokovic’s words.

Play against Alcaraz: “Well, congratulations to him. He held his nerve very well. For someone his age to play with such maturity and bravery is impressive. He deserved to win. I had a lot of chances and it was a fantastic match. Great battle. But I’m definitely disappointed that I didn’t been able to take my chances in the second set. In the third set I had a lot of break points. Just, yeah, he wasn’t able to capitalize when it mattered. He did. Congratulations to him.”

Positive aspect: “Yes, I definitely played very good tennis, the best I’ve played this year. Probably, when the disappointment of losing this match passes, I will have a lot of positive things to take from this week.”

Mistakes: “Yeah, yeah. I gave him free points a lot. His bounce and height here is huge, and it was hard to deal with his ball, I didn’t feel my return from that side. He was serving a lot of bounce to get in a good position. Just, I couldn’t handle that well.”

Confidence: “Well, I think he’s on the right track, definitely.”