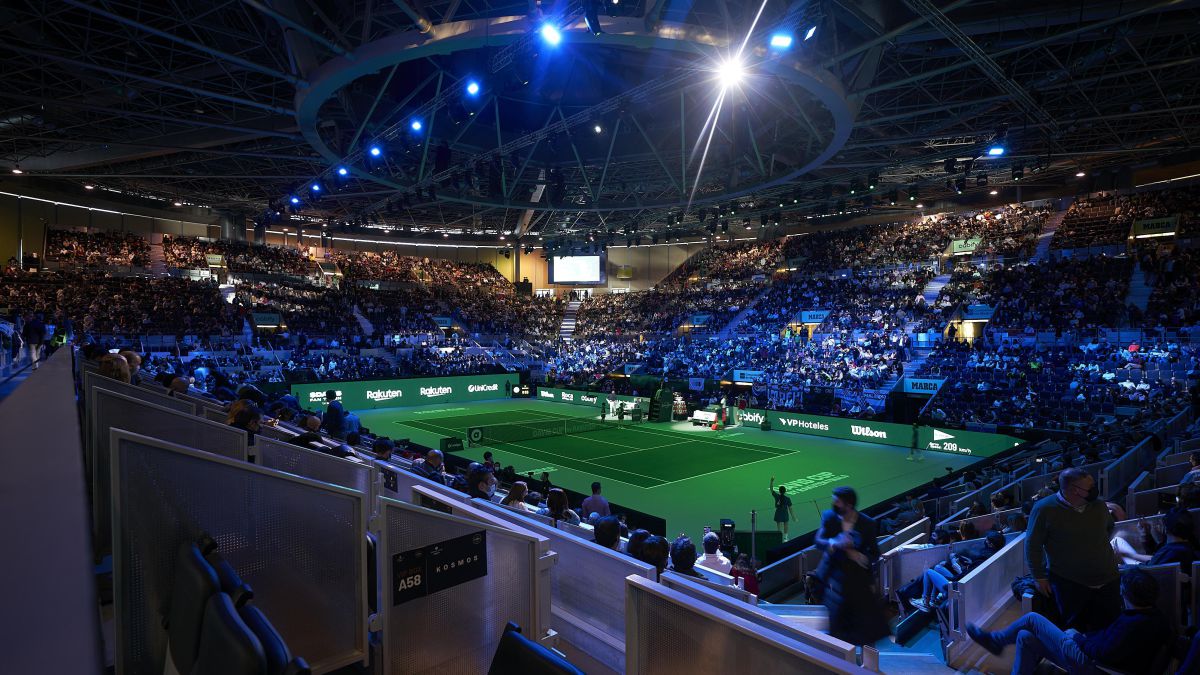 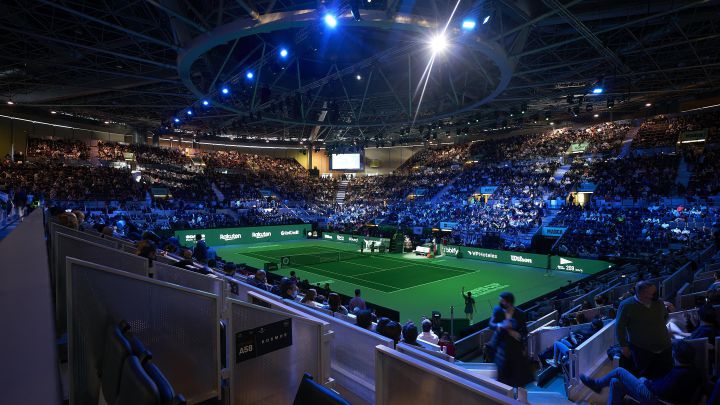 The International Tennis Federation and Kosmos Tennis have announced today that the Davis Cup group stage will take place in September from 2022. In accordance with the initial changes made to the Davis Cup, based on player feedback, the event will be held in four cities (previously three), and each of them will host a group of four teams from September 14 to 18 this year. The Davis Cup Finals, including the quarter-finals onwards, will be held at a yet to be announced venue from 23-27 November 2022. The changes respond to feedback from players and captains to ease pressure on the schedule and finish a week earlier than in 2021.

“We are committed to maintaining the traditional elements and atmosphere that make Davis Cup so unique. At the same time, we are aware that we have to remain flexible to the needs of nations, players, fans and the game in general.. We are proud of what we have achieved with the initial changes made to Davis Cup Finals in recent years and are committed to the continued development of the competition for the benefit of all involved,” said ITF President David Haggerty. .

Also, the tournament director, Albert Costa, spoke about the position of the professionals. “The players and captains have made it clear that they like the changes to the format so far, but want to avoid the late end of the season.. The decision to move the group stage to September addresses this issue, while at the same time maintaining the multi-city format of the group stage, and adding a fourth city, ensuring that even more fans from around the world can enjoy the unique atmosphere of the Davis Cup and support their teams live.”

The multi-city format of the group stage went from three host cities to four in 2022, with sixteen teams, divided into four groups of four nations. The top two teams in each group will advance to the knockout stage of the Davis Cup final, to be held in November. The bidding process to become one of the group stage venues is underway, with those selected expected to be announced shortly, in March.

The Russian Tennis Federation and Croatia, as finalists in 2021, along with wildcards Serbia and Great Britain, have already secured their place in the 2022 group stage.. The remaining 12 nations will have to go through the next Davis Cup qualifiers, which will take place away next month, on March 4 and 5, 2022.