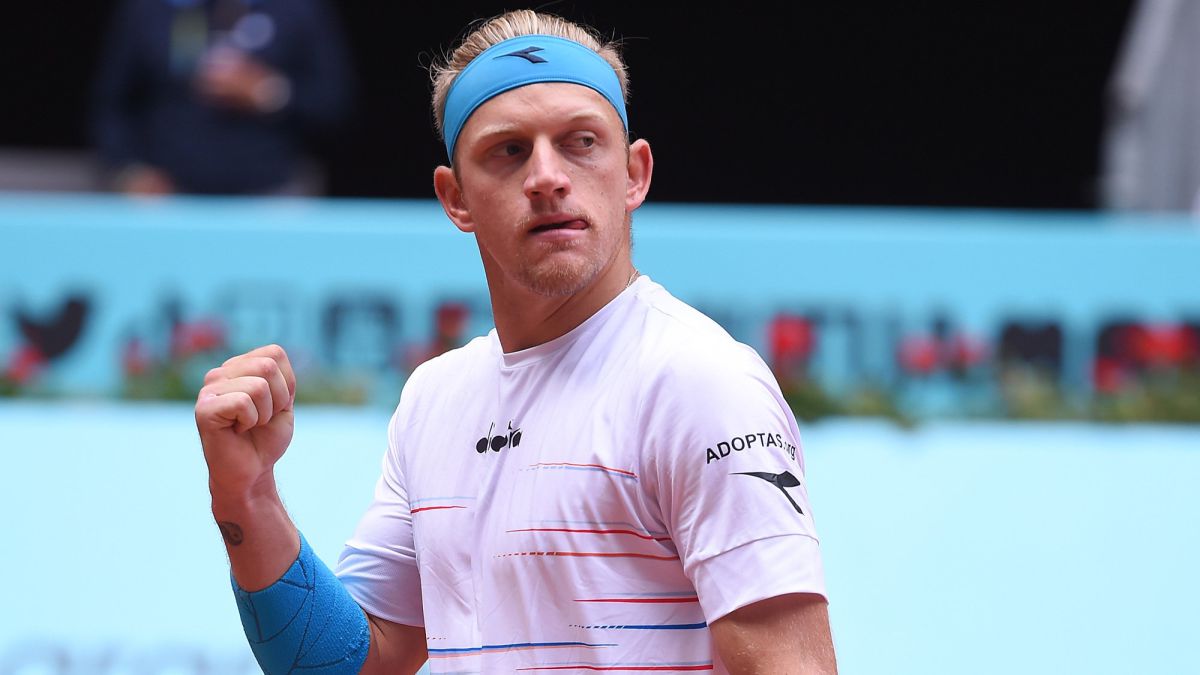 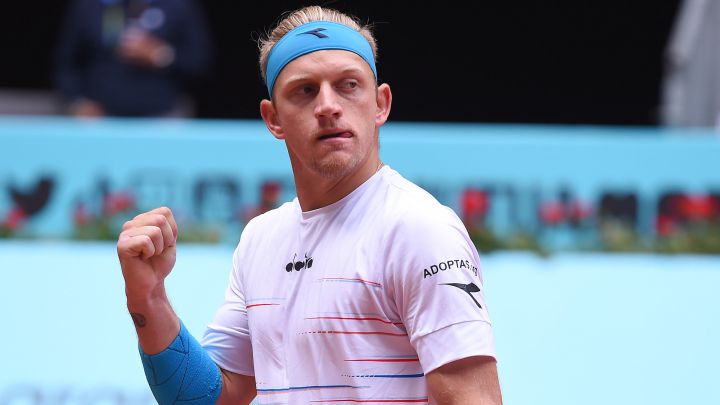 Alejandro Davidovich recovered the dominating version that made him a finalist in Monte Carlo and debuted with a solvent and clear victory against Lloyd Harris: 7-5 and 6-3 in 78 minutes. The 22-year-old from Malaga and 29th in the world took revenge on the South African of 25 and 38th, who had beaten him last year in Indian Wells by a double 6-3, and will face on Wednesday in the second round the Polish Hubert Hurkacz or the Bolivian Hugo Dellien.

One of the keys to Davidovich’s triumph was his good day with the serve. He won 89% of points with firsts and 65% with seconds, losing only 12 on serve and saving the only break point Harris had. He converted two of the three he had, one in each set.

The break with which he won the first round gave wings to the Spaniard, who grew on seeing that he was superior to his rival on clay. Now, Alex will try to improve on his result from last year, when he could not overcome the second fence when he fell to the Russian Daniil Medvedev, absent on this occasion.