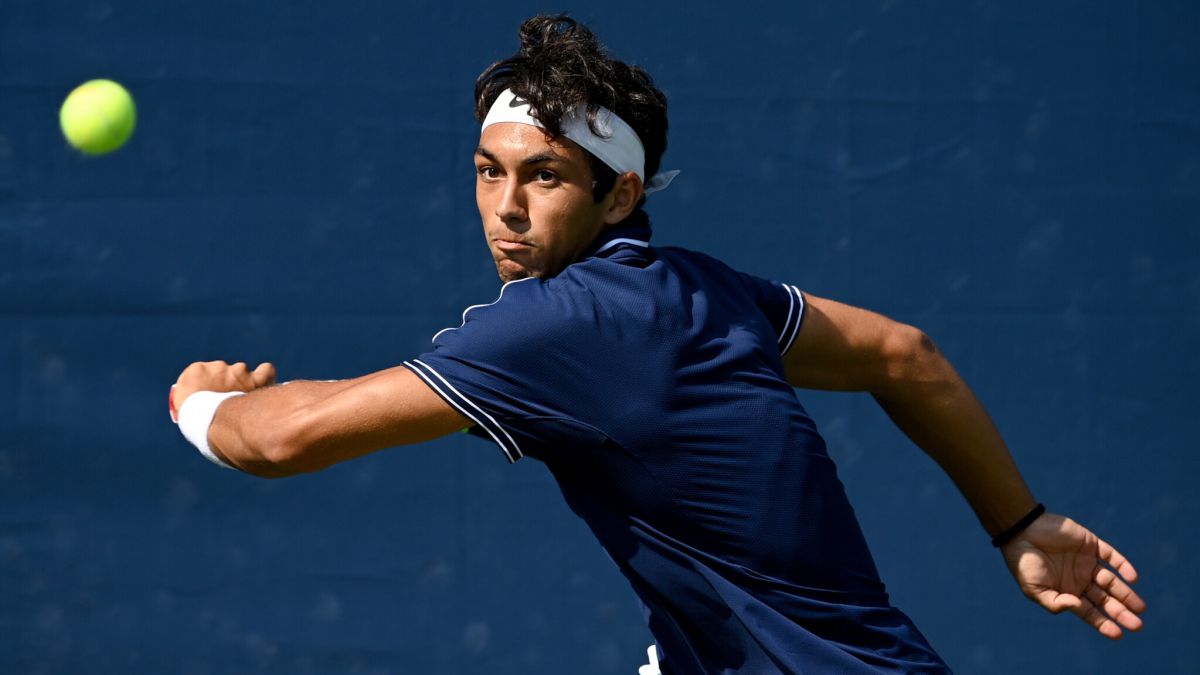 Encouraged by the success of his good friend Carlos Alcaraz, Daniel Rincón qualified this Friday for the junior final of the US Open, after coming back in a great game against the Swiss Jerome Kym: 3-6, 7-6 (4) and 6-4 at 2:22. The 18-year-old from Avila, a disciple of the Rafa Nadal Academy, where he has trained on occasions with the owner and winner of 20 Gran Slams, becomes the second Spaniard to reach the game for the title of his category in the New York tournament after Javier Sánchez Vicario, who was champion 35 years ago, in 1986, when he beat Argentine Franco Davin. He will face in the game for the title, which would be the 15th of the Armadita in Grand Slams, the number one, the Chinese Juncheng Shang, who beat Frenchman Gueymard Wayemburg in his semifinal by a double 6-4

Rincón, third-seeded, overcame a bad start to the game and was also able to overcome a delicate moment in the second set, when he went from 5-2 in favor to 6-5 with a serve for Kym. Dani did not lose faith, who scored a break to force the tiebreaker and did not miss a new opportunity to equalize the game. The third set began with a favorable partial of 3-0 and then kept his serves to close the victory with a magnificent blank set. His cry of joy and rage was almost heard on the Arthur Ashe.

The 2019 Orange Bowl winner made nearly half as many forced errors as his rival (23-40) and he held up well the aggressive play of the Swiss, a rather large boy who placed 36 winning shots, eight of them from direct service.