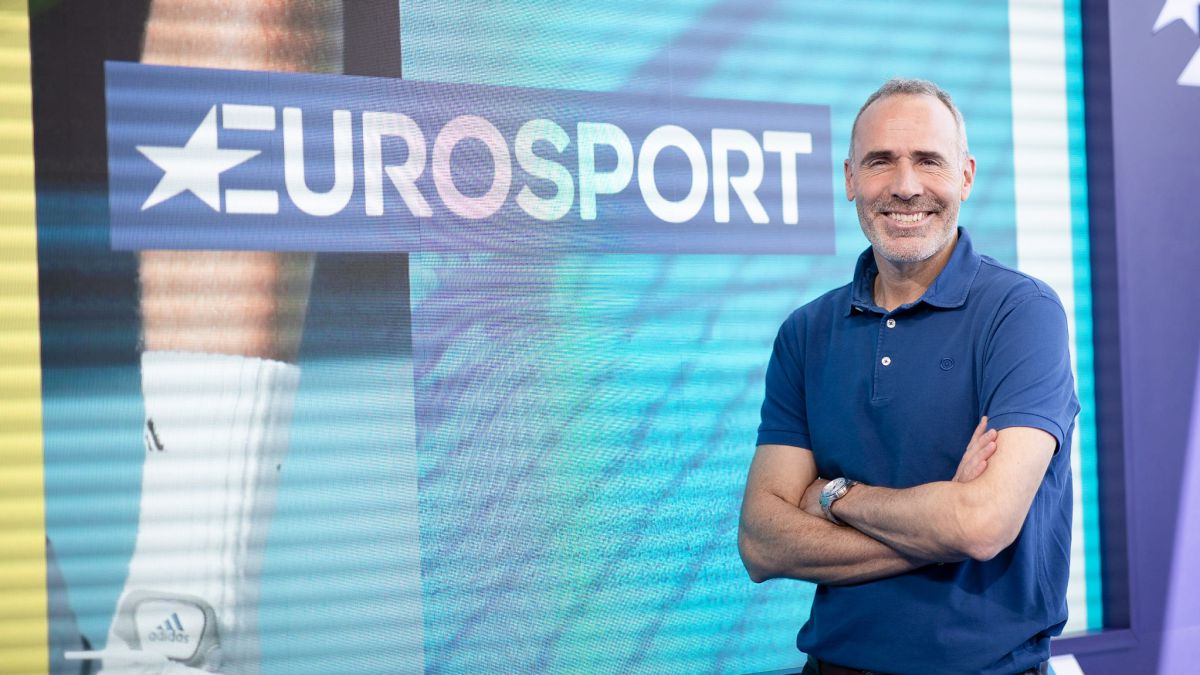 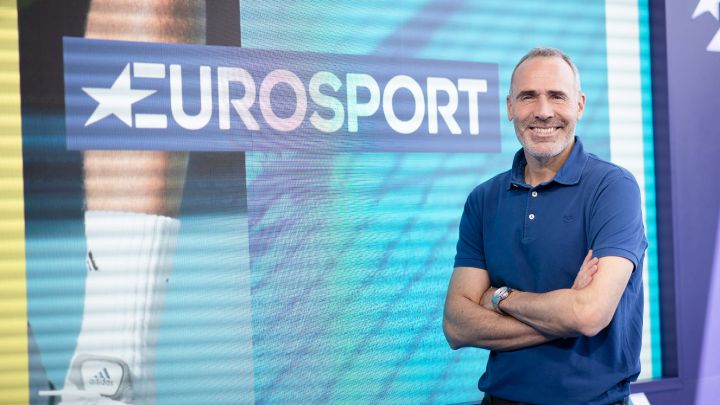 Álex Corretja wanted to give his assessment in Eurosport about what your expectations are for Roland Garros, the great event of the season on clay that the chain will offer exclusively in Spain with Corretja himself as a commentator.

However, among all of them Corretja is left with a name that can put Nadal in more than one trouble. “If Thiem is right, then he will be the opponent Rafa can suffer the most on clay because of the playing styles. He has a great forehand, a good backhand, a great serve. and he doesn’t need to go that far back to return a ball with his backhand. “

Despite this, Corretja continues to see Nadal as the main favorite to lift the title at Roland Garros this year, in what would be his fourteenth victory at the Parisian Grand Slam. “Still, I feel that Roland Garros is in Rafa’s hands more than any other”

One of the novelties that Roland Garros will present in this edition is the celebration of night session matches, something with which Corretja does not very much agree that it should be done in Paris. “I think the night session can create some problems for several players if their matches go on overnight because they will finish late. Also, the conditions are very different as the clay is very wet here. It’s good that there are night sessions but I’m not a big fan of them starting at 9pm at Roland Garros in June, it’s too late. “

Corretja also expressed his enthusiasm for seeing great games in the tournament and hopes that there will be no criticism from the players about the current situation. “I want to see him fight. We are going through a horrible, very sad period, and I hope the players show great energy. Playing five sets in men and three in women must give people energy to be able to demonstrate what they do. He wants to see that they give 100% and show that they are happy to return to play in front of the public. I would like to see them fight on the court and I would not like to see them complain. I’m not talking about throwing rackets or getting angry when you fail. We should be grateful that Roland Garros is being held at this time, it is something incredible. “

Finally, the former Spanish tennis player believes that several young tennis players have a great showcase at Roland Garros to take a step forward and hopes to also see a great role for Garbiñe Muguruza in the women’s team. “I would like to see what young tennis player can stand up to the older ones. Players like Casper Ruud, Felix Auger-Aliassime, Jannik Sinner or Lorenzo Sonego are getting very close. And I would like to see if Tsitsipas and Zverev put Djokovic, Nadal and Thiem in trouble, who are the rivals to beat. In the women’s team I would like to see how Iga Swiatek defends after winning last year and I really want to see if Muguruza can do it right. For Spanish tennis it would be huge. I don’t know if Sabalenka will be solid enough on clay for two weeks. “