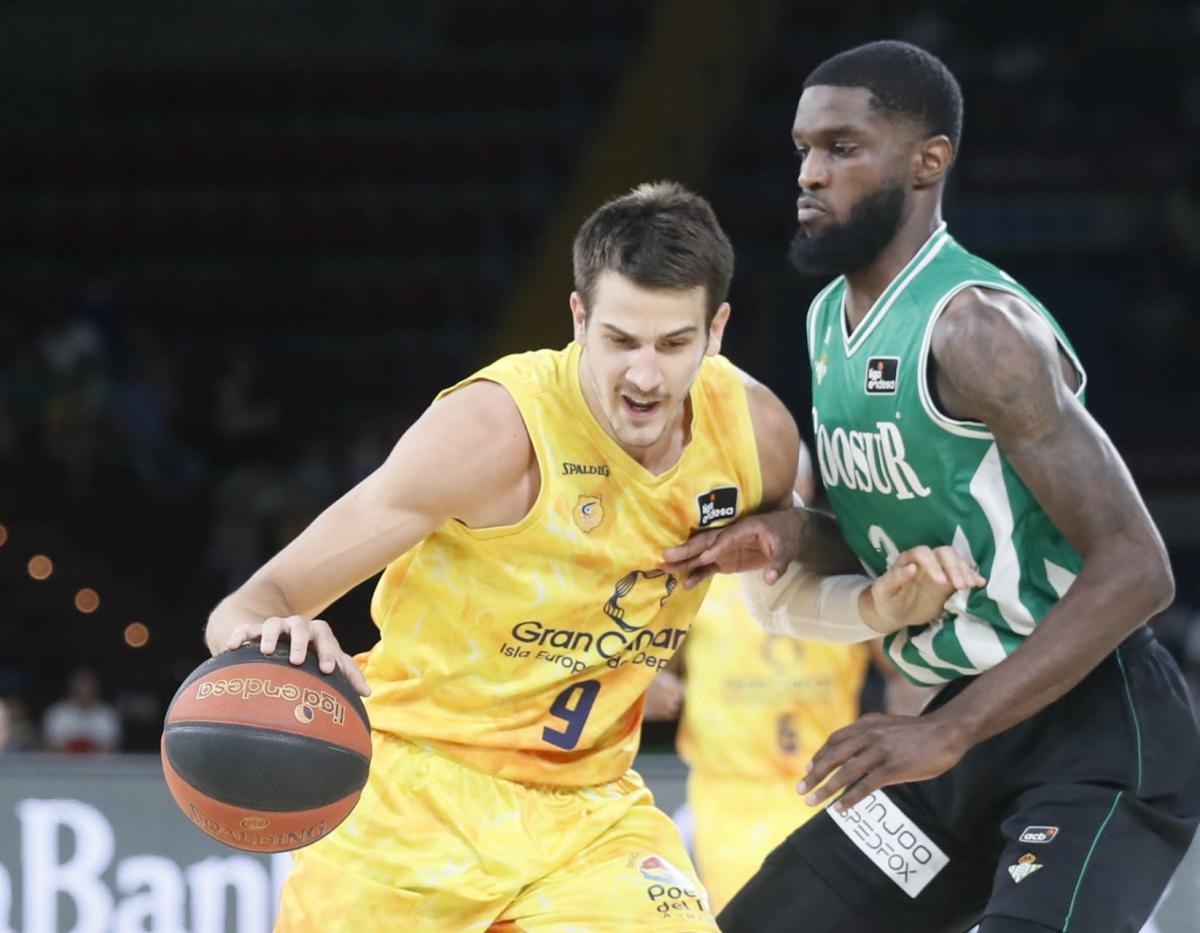 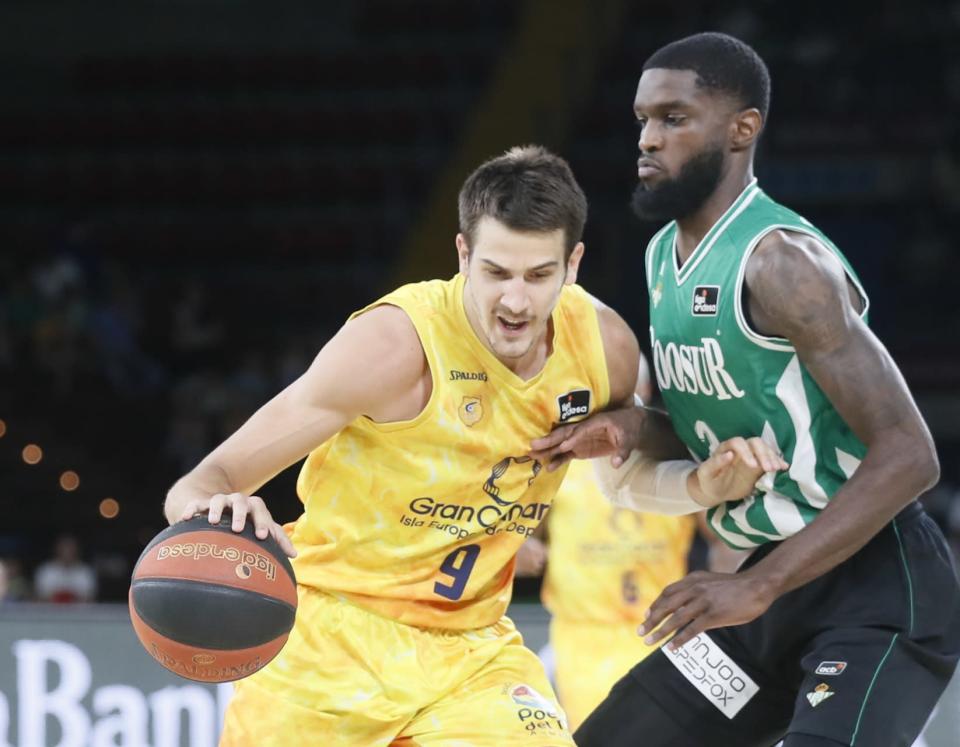 Seville, Jun 13 (EFE).- The Coosur Real Betis announced on Monday the renewal for one season, until June 2023, of the contract that unites it with the American forward BJ Johnson, who played the final stretch of last season with the green and white t-shirt

Johnson, 26 years old and 2.01 meters tall, landed in Seville at the beginning of April from Magic Lakeland, a team in the NBA development league, the D-League, and became a key player in the permanence of the Betis team, which was at the bottom when he arrived and won seven of the eight games he played.

In his first season in the ACB League, this player with brief experience in the NBA (21 games spread over three franchises), averaged 10.9 points and 5.5 rebounds per game.