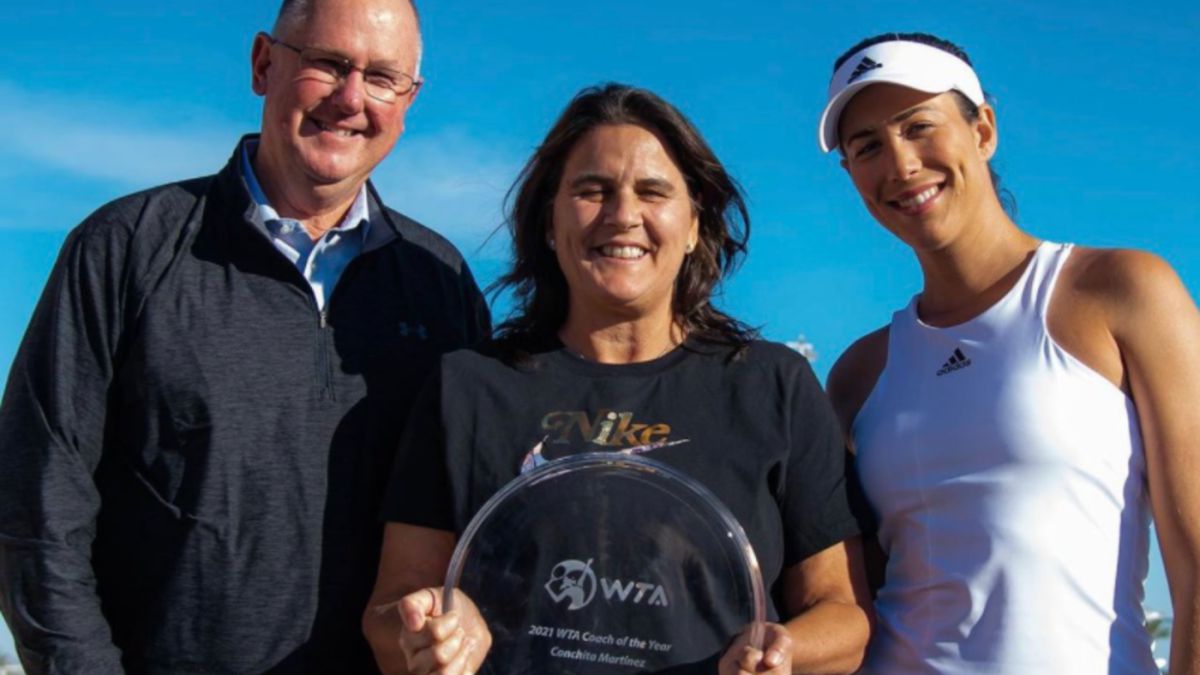 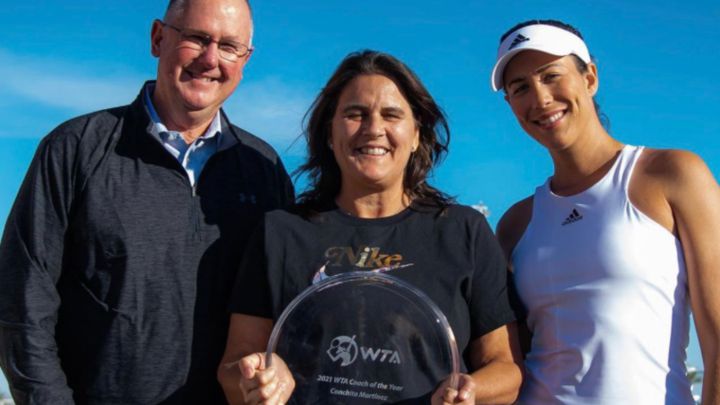 Conchita Martínez, Spanish tennis legend and now coach of Garbiñe Muguruza, This Wednesday she received the award that accredits her as the best coach of last season. The WTA has presented the trophy to Conchita in the run-up to Indian Wells, a tournament in which Muguruza will make her debut this week, and where Martínez is accompanying her pupil.

It was last December when the WTA recognized the work of the former Spanish tennis player with Garbiñe Muguruza, who returned to the front page with her victories in Dubai, Chicago and the culmination of the Finals, won in November in Mexico.

A great day, collecting the 2021 Coach of the Year Award. Thank you very much @WTA ! We keep working 💪🏼 #workinghard pic.twitter.com/WRPvGngB5g

Conchita replaces the Polish Piotr Sierzputowski, the coach of his compatriot Iga Sawiatek, who received the 2020 award, in the list of winners of this award. It was also announced that the best player of the year was the Australian Ashleigh Barty, number one in the ranking, and the great irruption, that of the British Emma Raducanu, champion of the US Open with only 18 years.

“A great day, collecting the 2021 Coach of the Year Award. Many thanks to the WTA! We keep working”, Conchita has commented on her Twitter account, where she has also published some photos with the trophy and with Garbiñe.