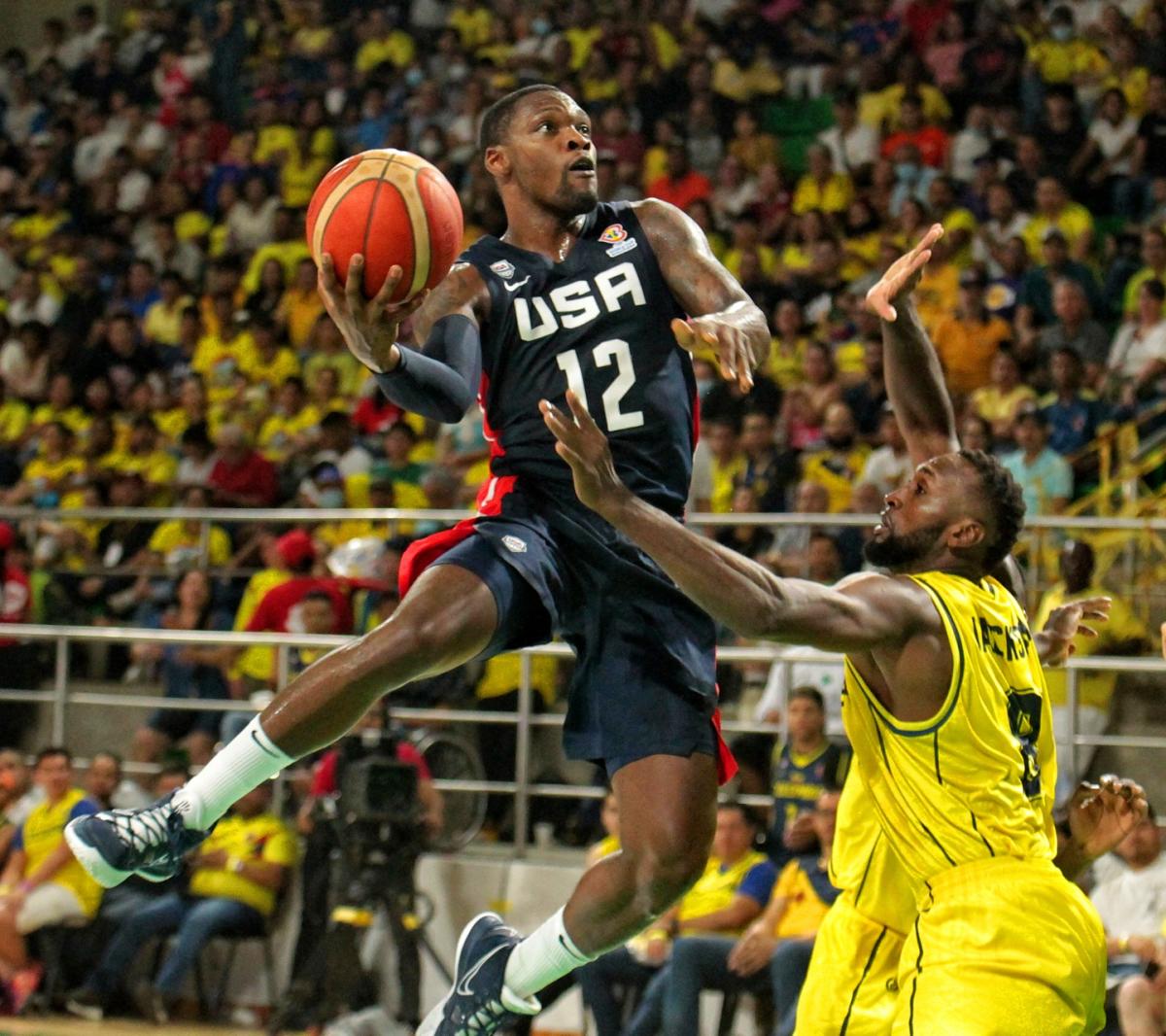 Barranquilla (Colombia), Aug 29 (EFE).- The United States basketball team won a comfortable 77-95 victory over Colombia on Monday in Barranquilla, in the closing of the fourth window of the qualifiers for the FIBA ​​World Cup that they will organize in 2023 Philippines, Japan and Indonesia.

The North American quintet showed their greatest experience at the Elías Chegwin Coliseum and won convincingly, with 18 points more than their rival, who during the game failed to control the movement of the ball, the long-distance shots and the greater power of the rival under the boards.

Since the first quarter, the Americans had already taken a difference of nine points thanks to the effectiveness of DaQuan Jeffries, John Jenkins and Eric Mika, while among the coffee growers, led by Colombian coach Guillermo Moreno, Hansel Atencia, Michell Jackson and Romario Rock.

In the second quarter, the Colombians unsuccessfully tried to reduce the difference, but a solid defense led by Eric Mika, added to the effectiveness of John Jenkins, at the middle of the game left the score 32-45.

The strategy of the team led by American coach James Francis Boylen for the third quarter allowed him to “ride” comfortably on the stage of the Elías Chegwin Coliseum and continued to widen the advantage thanks to the annotations of Jeffries, Stockton, Jenkins, Hernández, Cavanaugh, Galloway, Wright, and Woodard.

In the last quarter the Americans played more relaxed and allowed Colombia to score 27 points, two more than them, in plays by Atencia, Ibargüen, Tello, Jackson, Echenique, De Luque, Angola and Roque.

The most outstanding player of the visiting quintet was John Jenkins, with 26 points, one rebound and one assist, followed by Langston Galloway with 14 points, two rebounds and three assists and DaQuan Jeffries with 14 points and two rebounds.