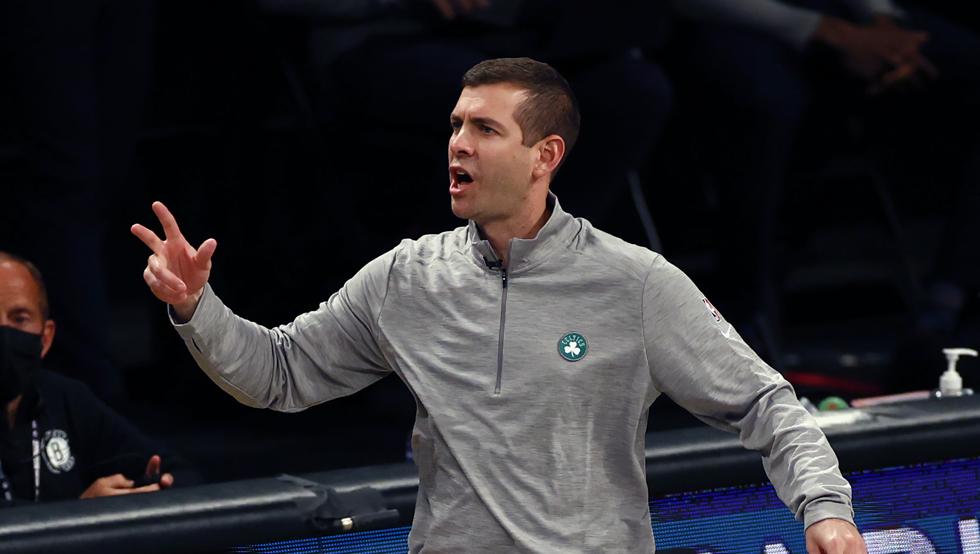 While some are struggling to stay alive in the playoffs, others are already thinking about next season. The Boston
Celtics do not stop. After the earthquake that took Danny Ainge out and Brad
Stevens at the helm of the executive, the Celtics are immersed in the search for your new coach.

Last week they carried out several interviews with different candidates. Now, it seems that your search has been limited to three names. Boston will repeat its encounters with these men throughout these days.

Chauncey billups, assistant in the Clippers, Ime udoka, assistant on the Nets bench and Devin Ham, of the Bucks, are chosen by Stevens as possible finalists. This does not mean that there are no other candidates left to take the position, but Boston wants to face them again to take a possible decision.

However, not only the Celtics are on the lookout for these men. Right now there are seven benches without a tenant in the league, with the Mavericks the latest team to be left without a coach. They are all staring at some of the most highly regarded assistants in the NBA and these three men fit the bill.

The bench of BostonHowever, it will be one of the most desired by all. The history of the franchise, the current status of the equipment and the ability to train a superstar like Tatum they are enough incentives to want to end there.