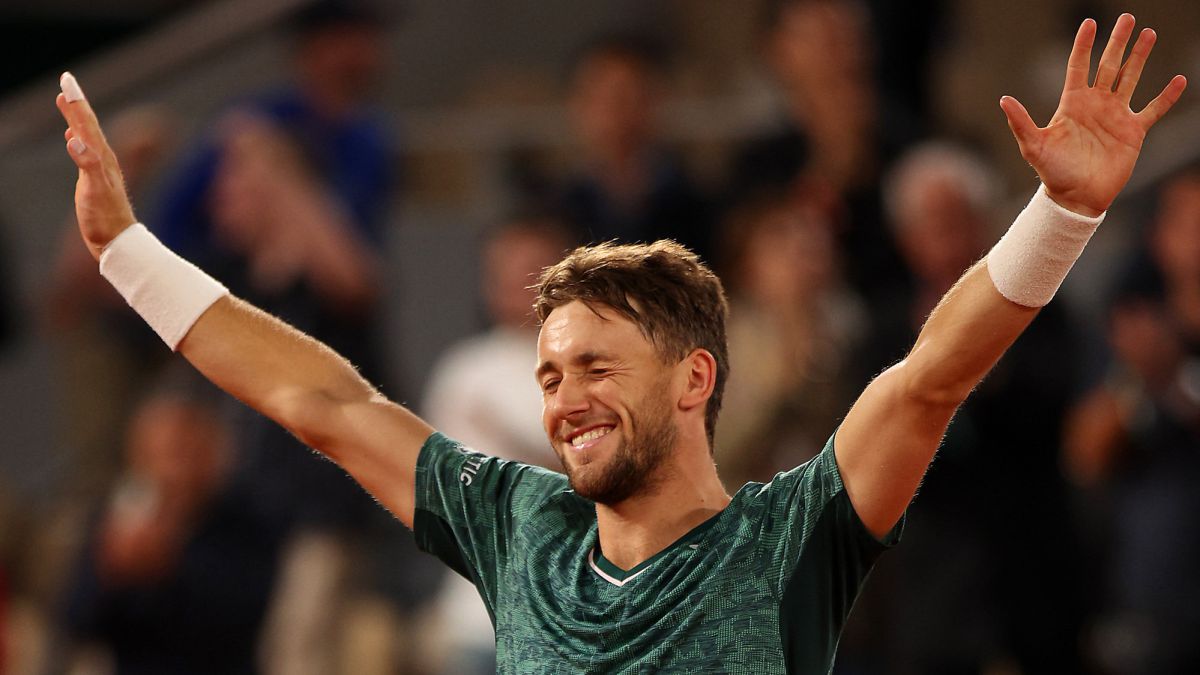 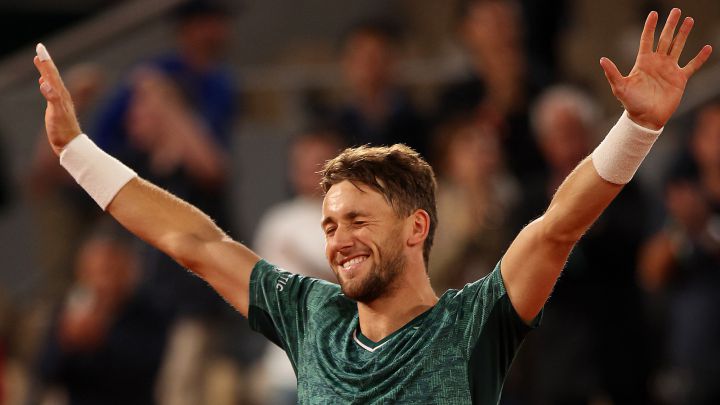 Casper Ruud (Oslo, 23 years old) was 143rd in the world when he arrived at the Rafa Nadal Academy in Manacor in 2018. Four years later he is eighth in the ranking (virtually sixth), has accumulated eight titles and is a finalist at Roland Garros. “With Casper we look for the simple part of everything. We sat down to analyze and see where he had to improve. He is very open and predisposed to changes in that sense. His day-to-day is very good. He always adds up and is willing to work with good energy and mentality”, told AS Pedro Clara 35-year-old former Majorcan player who shares the coaching role in Manacor and on the circuit with the tennis player’s father, Christian, who was top-40 in 1995.

“He left convincing himself that his level is very good,” says the coach, which explains why he made a big leap in quality, which allowed him to compete just as well on clay as on hard court. “The backhand has improved him a lot. With the forehand he is much more aggressive, he looks more forward. He builds the points, but at the same time he is more direct and serves better”.

On the other hand, sharing training sessions with Nadal helped him a lot. “He was his idol since he was little and that’s why he wanted to come to the academy, because of the values ​​he transmits and what Rafa puts on track. Casper believed that that was what he had inside and that is why being with him motivates him so much, that he always helps him, even if they are still rivals”, Clar argues. Ruud corroborates: “It’s inspiring. Very competitive, it doesn’t matter if it’s tennis or golf. And he has two personalities, one on the pitch, where he is fierce, tough and plays with a lot of intensity; and another outside, where he is a very normal and nice guy. He always says hello and everyone at the Academy treats him like a normal person. I think he likes that.”

“When he arrived, it was difficult to order all the tennis he had”, continues Clar, who highlights his “Nordic character”. “He is very calm, he does not go crazy with victories or sink after defeats. I encourage him to show his claw more.” Ruud, with a reputation for kindness among his teammates, set himself a goal when he started his career, which connected him with Nadal. “I told myself that I would try never to break a racket. And there is only one top-10 who doesn’t: Rafa.” Also for this reason, Casper is an example for the youngest members of the Academy, according to Clar: “We tell them to pay attention to him, that with work and discipline you can get there”. In Paris I gave an example of that knowledge to deal with Holger Rune’s provocations in the quarterfinals, when the Dane told him to shut up and at the end of the game he practically didn’t even look at him when they greeted each other at the net. So is Casper.