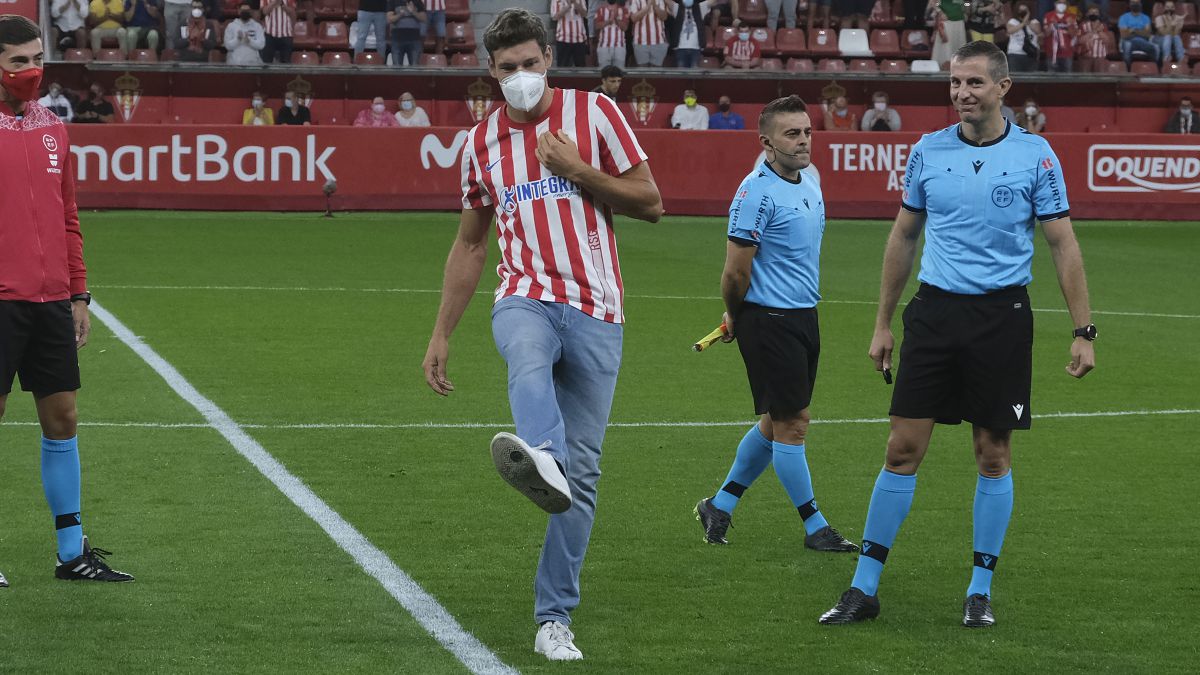 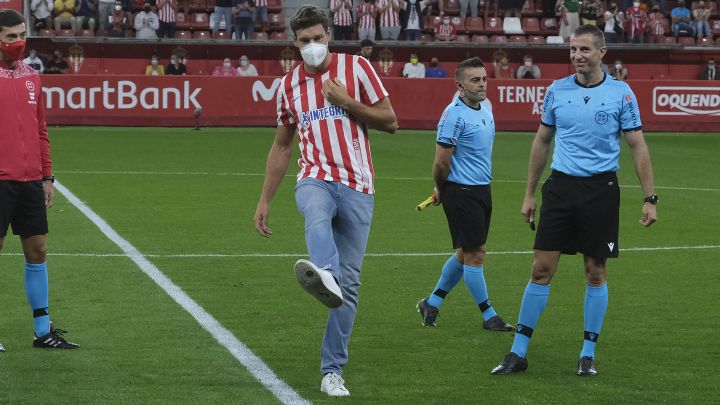 The Olympic medalist Pablo Carreño will be number one in the 35th edition of the Luanco Beach Tennis Tournament, which will be held from July 26 to 29 on La Ribera beach, at the resumption of the competition, eight years after the last appointment was held. The event, now called the Luanco Beach Tennis-Brigantine Herrero Tournament, Manolo Galé Memorial, will be held in the late evening on the sand of the beach.

Pablo Carreño from Gijón, medal of Bronze in the Tokyo 2020 JJ OO, he already played the Beach Tennis tournament when he was very young on three occasions (2007, 2008 and 2010). The organization of the event has indicated in a note that the Asturian tennis player “always expressed his interest” for the recovery of this test, “unique in the world”, and the illusion to return to contest it, now as a professional, and add his name to the list of great tennis players that appear in the record.

“Now, in one of his best moments and after winning the bronze medal at the Tokyo Olympics, he has not hesitated to support, decisively and generously, the recovery project of the tournament,” he added. Carreño (Gijón, July 12, 1991), currently occupies 18th place in the ATP ranking, reaching number 10 on September 11, 2017. He has 6 ATP titles and in the past JJ OO won the bronze medal in the individual modality, after beating Danill Medvedev, world number two, in two sets by 6-2 and 7-6 (5) in the quarter-final match, and the world number one, Novak Djokovic, by 6 -4, 6-7 (6) and 6-3.

The The last edition of the Luanco Beach Tennis Tournament was awarded to Tommy Robredo, and the winners of the test include Alex Corretja, Carlos Moyá, Juan Carlos Ferrero, Fernando Verdasco and Feliciano López. The former captain of the Spanish Davis Cup team Juan Avendaño is the tennis player with the most wins, with nine victories in his native Luanco.