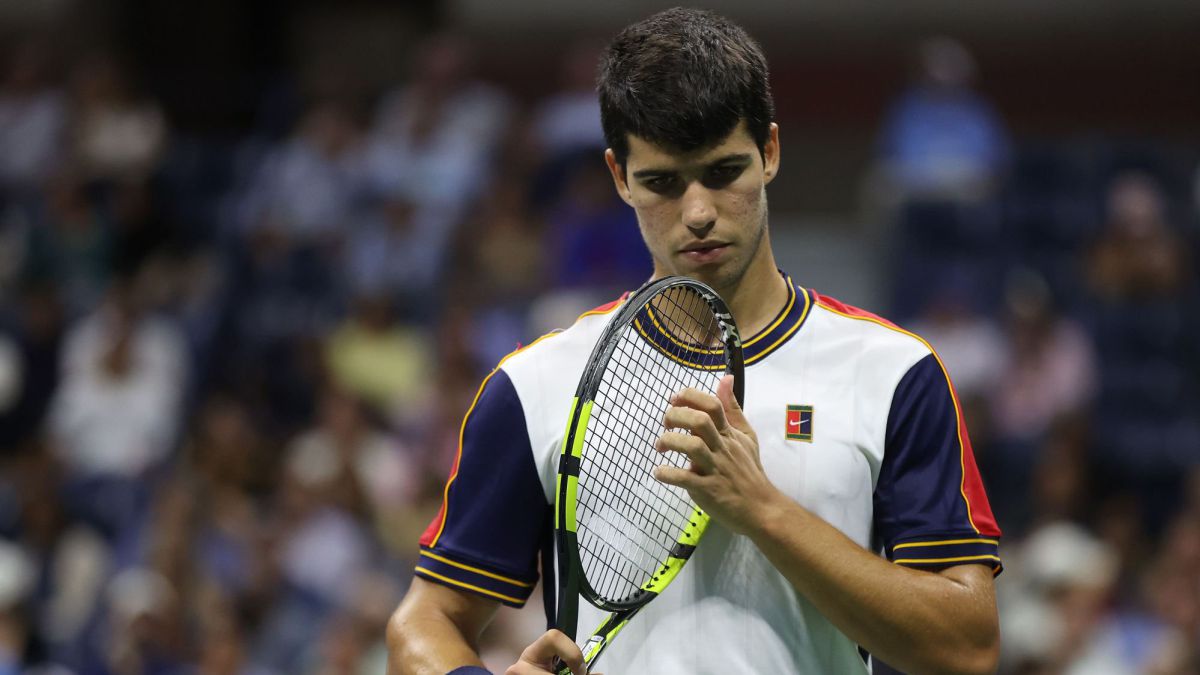 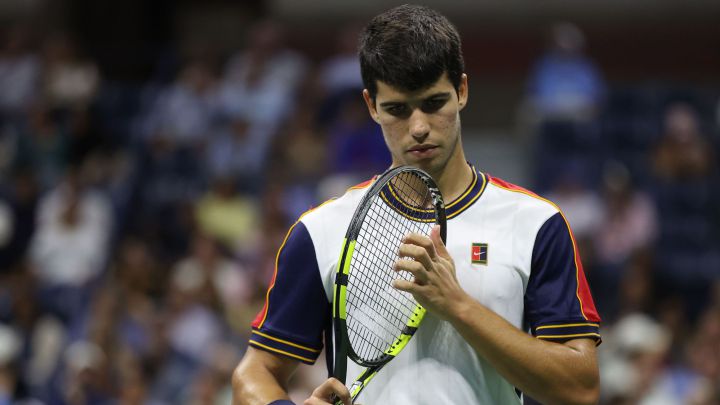 The right adductor injury suffered by Carlos Alcaraz during his US Open quarterfinal match against Felix Auger-Aliassime Not only has it deprived the Spanish tennis player of reaching the semifinals of a Grand Slam for the first time in his career, but it could also have an impact on the calendar that the tennis player had planned after the American appointment.

While waiting to know the exact extent of the injury and undergo further tests, Alcaraz himself stated in the press conference after his match with Auger-Aliassime that he hopes to be ready again in two weeks. “I was signed up for the Metz tournament (20-26 September), but I’m going to go home to rest for a few days and do some tests to see what I have. The goal is to be able to compete in Metz.”

Next week Alcaraz planned to participate in a exhibition tournament at the JC Ferrero Equelite Academy, his usual training place, where he was going to face Carlos Gimeno before a hypothetical final against Pablo Carreño or Emilio Nava in a tournament as a tribute to Carla Suárez. Following this injury, Alcaraz’s participation in the event is now in doubt.

In the event that Alcaraz does not arrive or prefers not to force in the Metz tournament, the Spanish could return to compete the week of September 27 at the San Diego Open or in the Sofia Tournament. Otherwise, another possible date for Alcaraz’s return could be the Indian Wells 1,000 Masters, which this year will be held from October 7 to 17 after the Shanghai Masters 1,000 was canceled.

Another unknown is knowing which tournaments he could play in the final stretch of the season, since he could play the week of October 18 in Antwerp or Moscow and the week of October 25 in the Vienna Tournament before the Masters 1,000 in Paris (November 1-7) . The Parisian tournament could be the last big test for Alcaraz before the Intesa Sanpaolo NextGen ATP Finals in Milan, programs from November 9 to 13 and for which Alcaraz has almost guaranteed a place with his 904 points achieved until August 30 (he is fourth in the standings after Jannik Sinner, Felix Auger-Aliassime and Sebastian Korda) and waiting to be added to the 360 ​​as a quarter-finalist of the US Open.

In this final stretch of the season too It is possible to see Carlos Alcaraz representing Spain for the first time in the final phase of the Davis Cup (November 25 – December 5). In the absence of Rafa Nadal, who gave up competing for the remainder of the season to deal with his foot discomfort, Spanish team captain Sergi Bruguera could count on the Murcian, who next week will appear as the fourth player in the ranking after Nadal himself, Pablo Carreño and Roberto Bautista. Along with Carreño and Bautista and the more than possible option of Alcaraz, the team would be completed by the doubles pair formed by Feliciano López and Marcel Granollers to try to revalidate the Davis Cup won in 2019. It would be a shock for the Spanish team after the loss of Nadal, one of the great heroes of the last ‘Salad Bowl’ in Spain.