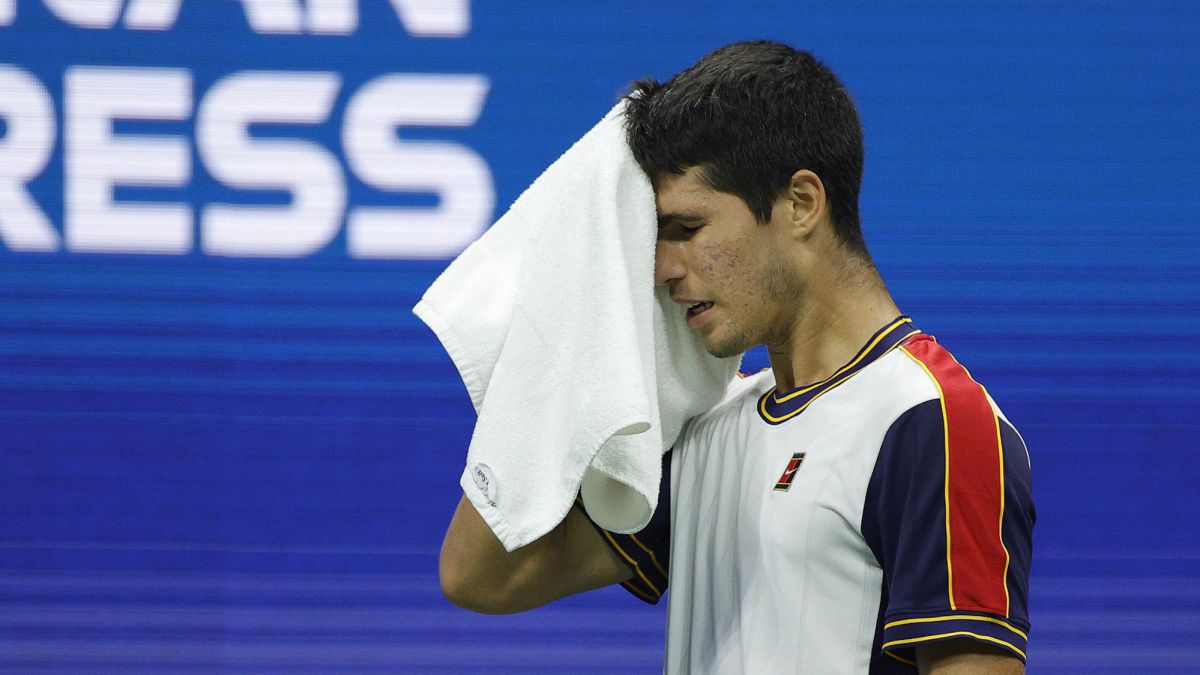 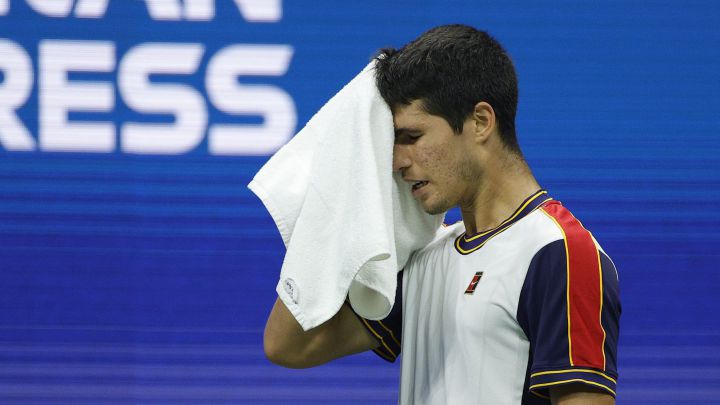 Carlos Alcaraz will not be in the ATP of Metz, held in the French city from September 20 to 26. The Murcian tennis player, who had to withdraw from the US Open at dawn on Wednesday while playing the quarterfinals against Felix Auger-Aliassime, will undergo different tests to determine the degree of his injury.

In addition to the French tournament, Alcaraz was going to play an exhibition tournament on September 16 and 17 with different players from the Juan Carlos Ferrero Equelite Tennis Academy, which, finally, has been postponed. “We are very sorry to have to modify the dates with everything already prepared. It will involve extra work but we understand that after Carlos’s great American tour everyone is eager to see him. The players have understood it and have shown great predisposition to do so. before Indian Wells “, says the own Juan Carlos Ferrero placeholder image, Alcaraz’s personal trainer.

The new date that is being considered for the charity tournament is September 29 and 30 or September 30 and October 1. In the tournament, the Canarian Carla Suárez will be honored.