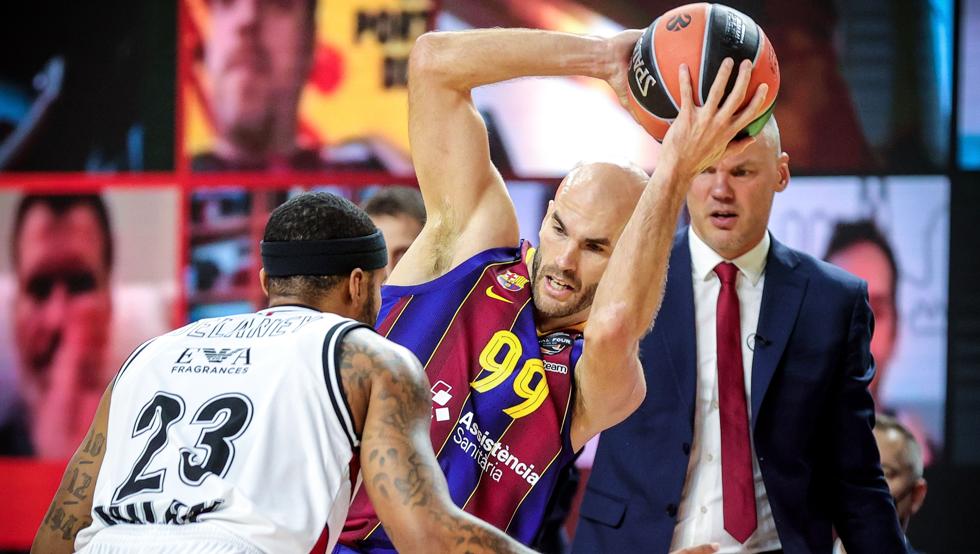 The Euroleague Players Association (ELPA) announced yesterday the names of the players awarded in the first edition of its annual awards, which are chosen by the competition players themselves.

For the first time in its history, the union wanted to reward three of its players for their role in the competition both on and off the court, and a Barça player has already won the recognition of his colleagues of work.

Nick calathes, Greco-American base of Barça and key piece in the scheme of Saras Jasikevicius, has won the ‘fair play’ award, which highlights its “Exemplary behavior on the court, promoting fair play and showing qualities such as respect and fairness.”

The other players who have already received their award are Dyshawn Pierre (Fenerbahce Beko), award for the best rookie in the competition and Kyle hines (Olimpia Milan), award to the most respected player for “being a role model both on and off the court”.