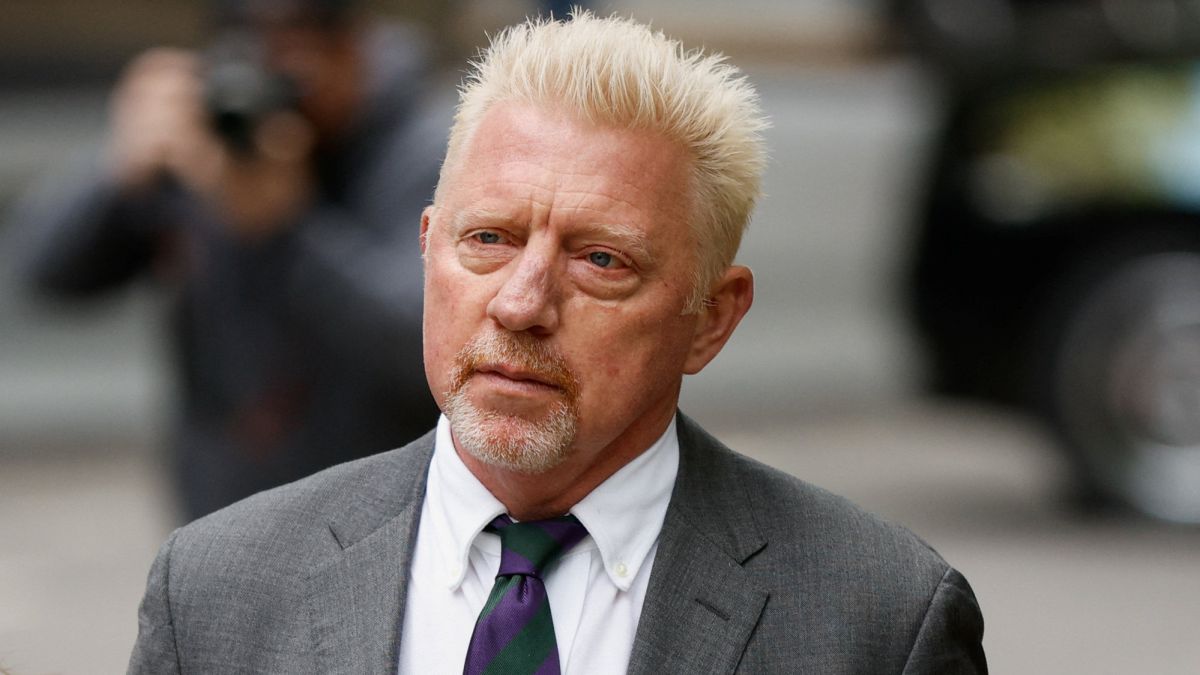 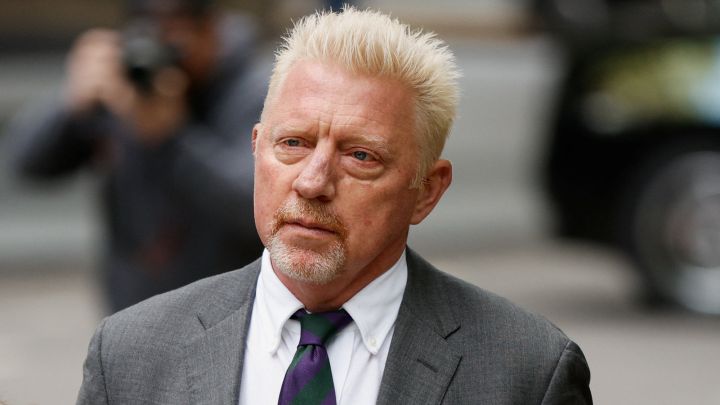 The legendary former German tennis player Boris Becker, winner of six Grand Slam tournaments, He was sentenced this Friday by a British court to two years and six months in prison for four financial crimes related to his bankruptcy in 2017.

The sentence is known after last April 8 the jury of the court of Southwark, in London, found him guilty of those crimes, committed between June 21 and October 3, 2017.