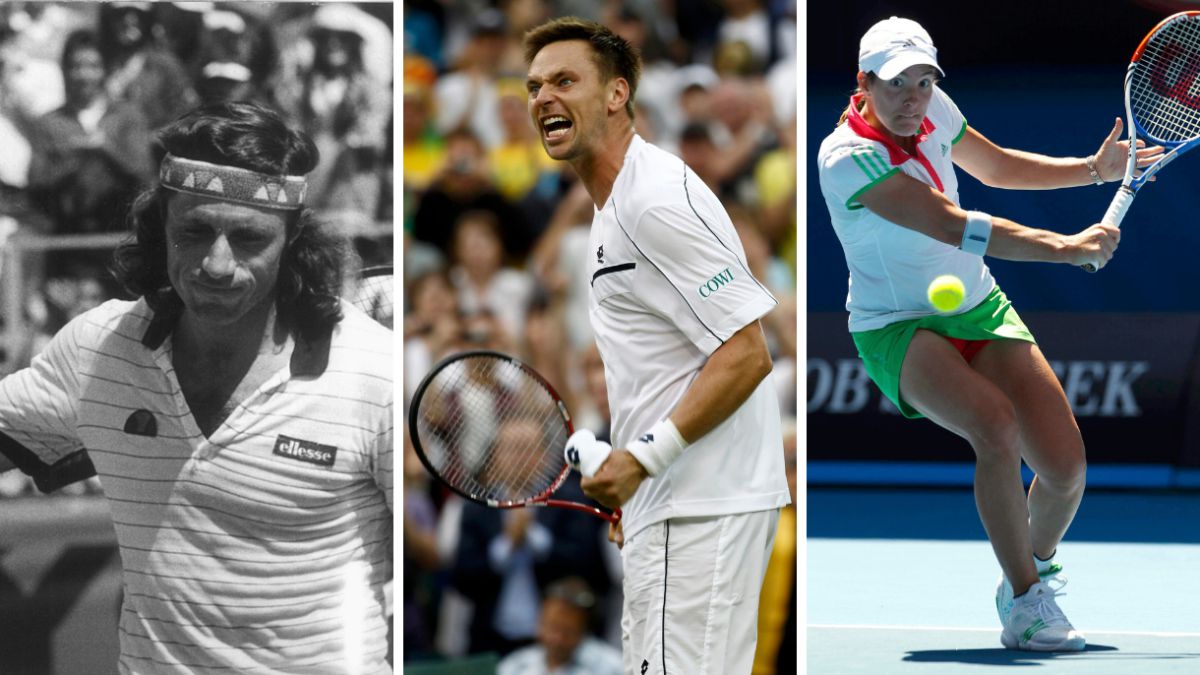 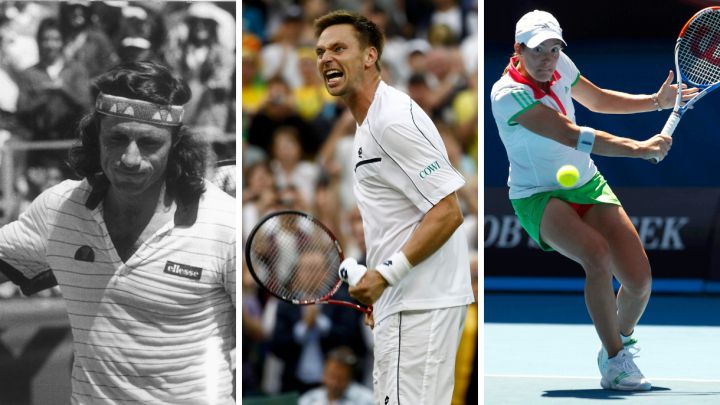 The Swedish legend is the clearest example of an early retirement at the height of his career as he announced his intention to hang up his racket at the age of 26 in 1982. ‘The Iceman’ hung up his racket when he was in the best moment of his career and after having added a whopping 66 titles, including 11 Grand Slam spread over 6 Roland Garros and 6 Wimbledon. Borg returned to the circuit in specific tournaments at the beginning of the 90s, although far from his best level and from that tennis player who spent 109 weeks as the leader of the ATP ranking in the era of Jimmy Connors or John McEnroe among others.

The Swedish tennis player hung up his racket at the age of 26 after playing his last tournament winning the Bastaad title in 2011. Settled in the Top-100 since 2003, Soderling shot to the forefront of tennis after becoming the first tennis player to defeat on clay from Roland Garros to Rafa Nadal in 2009 to end up losing the final with Roger Federer. The Swede hung up his racket after lifting 10 ATP titles throughout his career, the most notable being the Masters 1,000 in Paris 2010, which allowed him to rise to number 4 in the ATP ranking. A mononucleosis caused the withdrawal of Soderling, who despite playing his last game in 2011, did not confirm his withdrawal until four years later

The case of the Belgian tennis player is the one that most reminds us of the withdrawal starring Ashleigh Barty since Henin hung up her racket in May 2008, also at the age of 25, after falling in the round of 16 of the Berlin tournament. Henin stopped her career after having conquered 7 Grand Slams, the last two at Roland Garros and the 2007 US Open, and after having held number one for 117 weeks, the last 67 consecutively before her retirement. . Two years later Henin returned to the court reaching the final of the 2010 Australian Open and winning the title in Stuttgart and S’Hertongenbosch that year before hanging up the racket for good after the 2011 Australian Open.

The Belgian tennis player is another of the mirrors in which Ashleigh Barty could look at herself in the case of testing a return to competition. Clijsters, champion of four Grand Slam titles, decided to hang up her racket after the 2012 US Open at the age of 29. However, in 2020 and with the return of competition after the pandemic, Clijsters herself announced her return to the slopes at 36 years old, although she did it far from her best level in terms of her results.

Another player who decided to hang up her racket after savoring the honey of success was the French Marion Bartoli, who won the title at Wimbledon in 2013 and who, a few weeks later, decided to end her professional career at the WTA 1,000 in Cincinnati with so only 29 years old. In recent years, Bartoli has been in the news in the world of tennis after overcoming a virus that made her lose about 20 kilos and that she managed to overcome to return to being a regular in tournaments like Roland Garros when it comes to doing interviews at the foot of the court. .