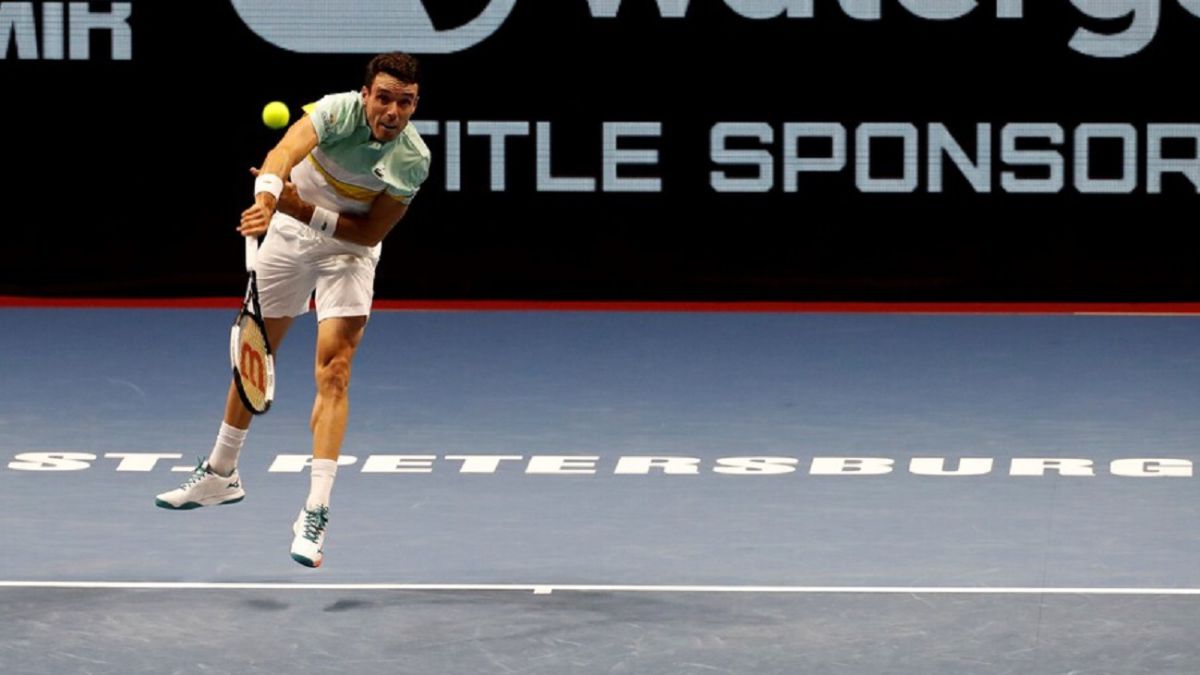 The Spanish Roberto Bautista beat the American MacKenzie McDonald on Thursday and advanced to the quarterfinals of the tournament in Saint Petersburg (Russia), in which the Croatian Marin Cilic will be measured.

Bautista, twentieth in the world ranking, beat the North American without setbacks, which he beat 6-3 and 6-2 in one hour and twenty minutes. Spanish, what had already beaten McDonald in Shanghai the only time they played, three years ago, he aspires in Saint Petersburg to achieve the first title of the year and the tenth of his career.

Roberto Bautista, who unsuccessfully reached the Doha and Montpellier finals in 2021, he will have the Croatian Marin Cilic as his next rival. The Balkan defeated sixth-seeded Russian Karen Khachanov 6-4, 6-7 (1), 6-4.

In addition, the Dutch Botic Van de Zandschulp, from the qualifying round, prolonged his progression in the main draw with his victory over American Sebastian Korda (6-2 and 7-5) to become the rival of the first favorite, the Russian Andrey Rublev.

And the australian John Millman finished with another of the seeds, the local tennis player Aslan Karatsev, fourth, 6-3 and 6-2. The oceanic will face the American Taylor Fritz fifth seed in the quarterfinals, who beat his compatriot Tommy Paul 7-6 (3) and 6-4.