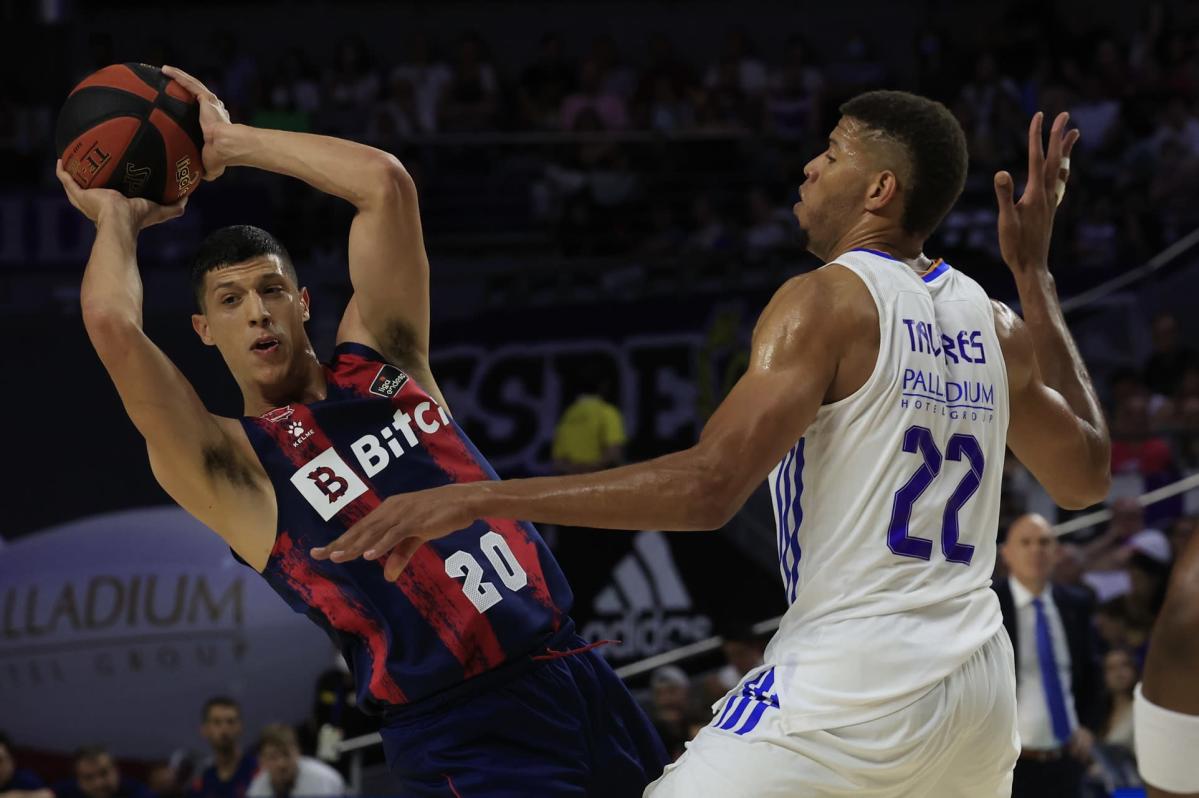 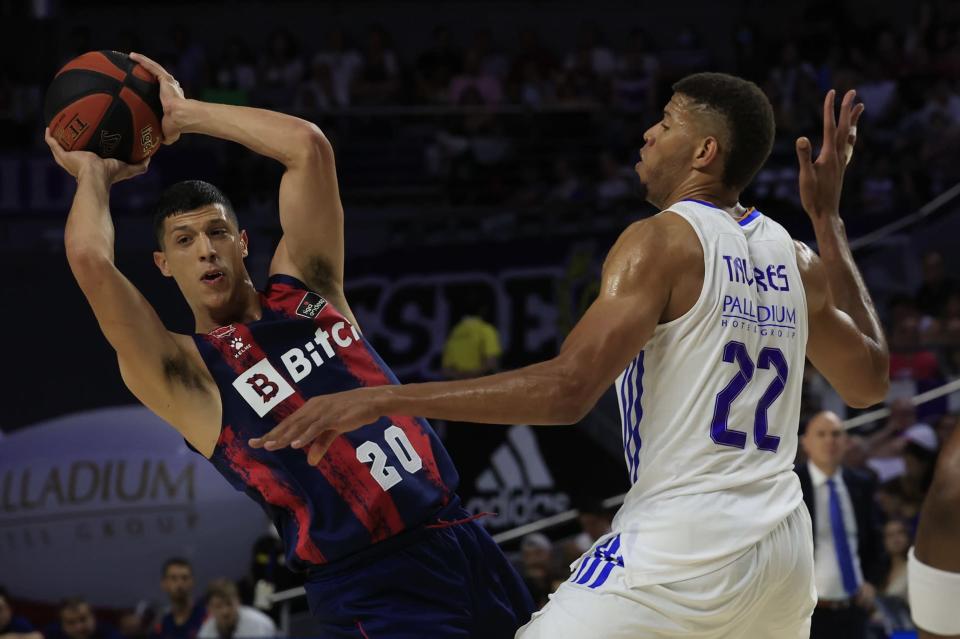 Vitoria, Jul 27 (EFE).- Cazoo Baskonia confirmed on Wednesday the departure of Italian Simone Fontecchio to the NBA, where he will sign for Utah Jazzaccording to sources close to the American franchise.

The great season of the Italian with the azulgrana shirt has served for the North American league to cast their nets on him.

The club from Vitoria points out in a press release that “the player, summoned by the Italian team for the next European, has paid the termination clause of his contract”, since the Pescara player had two more years of contract with the Basque team .

He only spent one season in Vitoria, after passing through Alba Berlin, but it was enough to lead the Baskonia team in several facets with 12.5 points per game, 41.8% in triples and 11.8 PIR points in ACB.

Baskonia congratulates the player “for fulfilling his professional dream of making the jump to the NBA” and is immersed in the process of searching the market for a substitute in the small forward position.