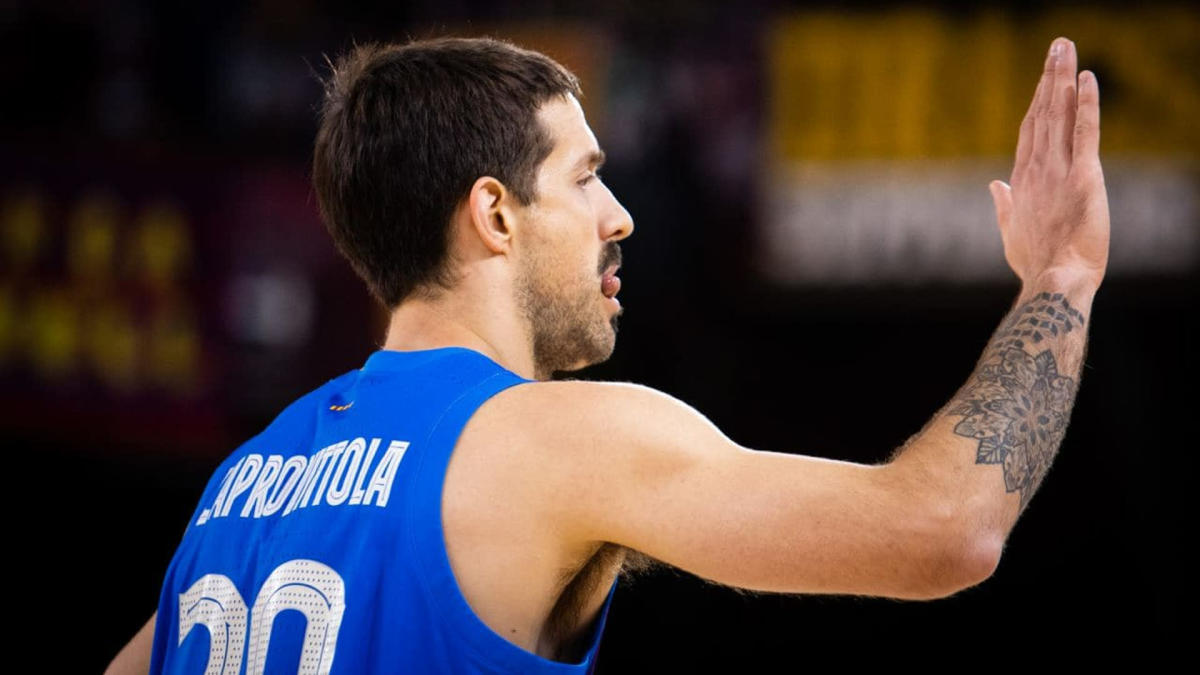 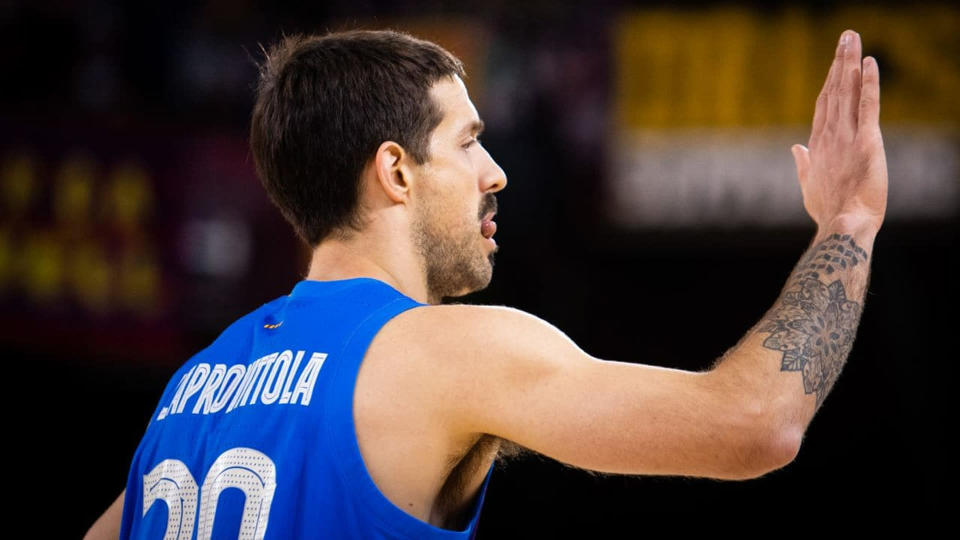 At Palau and for the Euroleague, Barcelona defeated 84-71 to Asvel with an outstanding performance by Nicholas Laprovittola.

16 minutes of play were enough for the Argentine to finish as the match’s top scorer: 20 points, product of 4/5 doubles and 4/7 triples. Nikola Mirotić seconded him with 16 units and 7 rebounds, while Brandon Davies, another with a past in the NBA, contributed 11 points.

Those led by Šarūnas Jasikevičius confirmed what was done in the great victory in the classic against Real Madrid and dominated the game from the start (28-17 in the first quarter). In the last minutes, when the match was already sentenced, the rival managed a 12-0 run to make up the difference, but was never close to coming back.

The main key lay in the lousy aim of the French cast from behind the crescent: they barely scored three of their 19 triples. Youssoupha Fall, with 20 points and 7 recoveries, and Elie Okobo, with 17 points and 8 assists, were the best on their team. For his part, Kostas Antetokounmpo, brother of Giannis, recorded 9 points.

The victory is important for the Catalans, as they had lost three of their previous four matches for this tournament. With this result, they remain the only escorts for Merengue, while Asvel fell to thirteenth place and begins to move away from the playoffs.