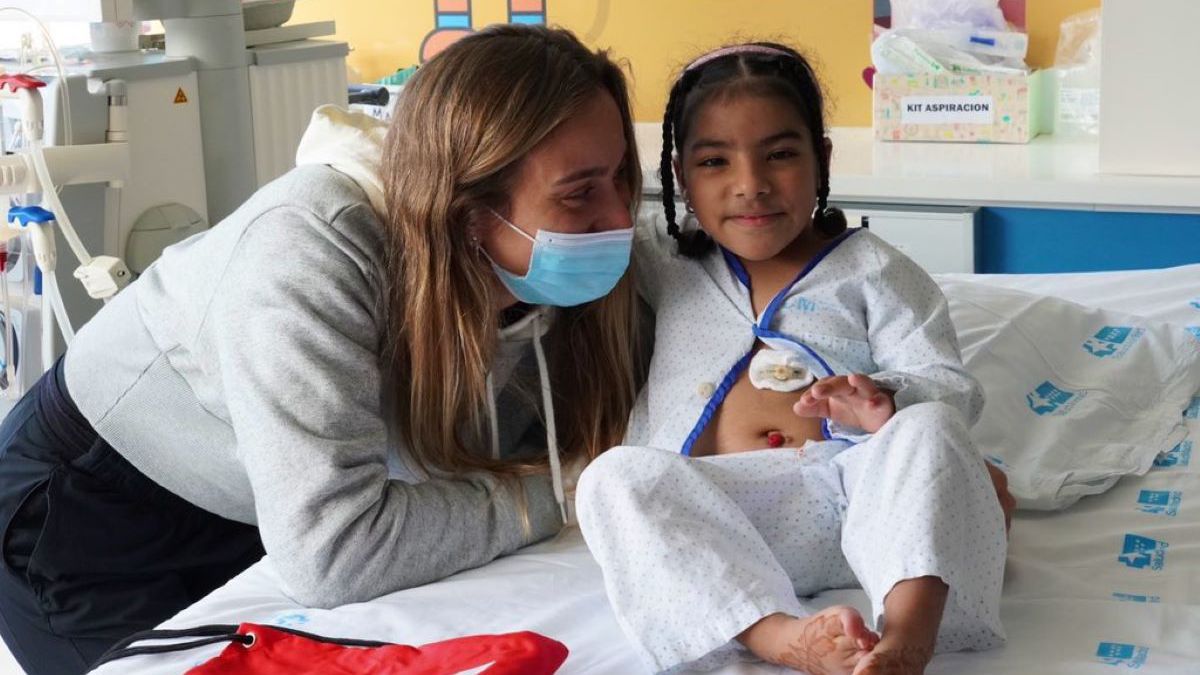 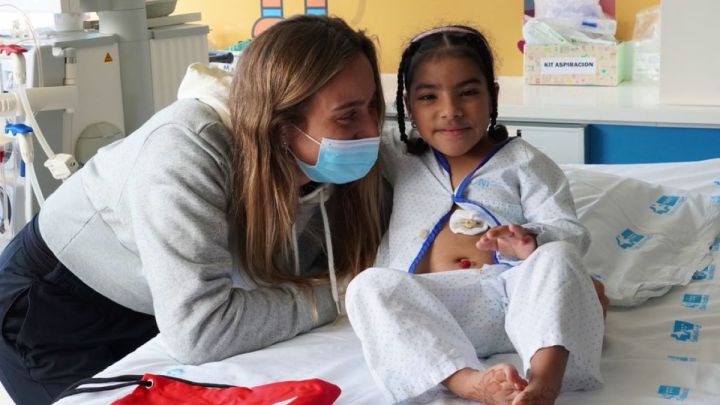 Paula Badosa qualified this weekend for the WTA Finals for the first time in her career, a milestone that consummated within weeks of her 24th birthday. and that fills her with satisfaction: “Qualifying is the reward for all your hard work”, says the Spanish, number 13 in the world and eighth in the race to the Masters tournament, which will be held in Guadalajara (Mexico), from November 10 to 17.

“I’m very happy that I qualified. It means a lot to me.”, assesses Badosa, who is the fourth Spanish to enter the Women’s Masters in all history, after Arantxa Sánchez Vicario, Conchita Martínez and Garbiñe Muguruza, who will also be in the 2021 edition. “It also means that this year I am among the eight best in the world and it is a dream come true. I have always wanted to be among the best on the circuit and now it is being possible”, adds the Catalan, winner of two titles this season, who last Thursday visited the pediatric area of ​​the Hospital de la Paz, where she spent time with children who suffer from diseases.

There is only one place left for the Finals, and it will be for Ons Jabeur or Anett Kontaveit. The Tunisian is ninth and is provisionally classifiedbut the Estonian would unseat her if she wins the title this week in Cluj, Romania. Aryna Sabalenka, Barbora Krejcikova, Karolina Pliskova, Maria Sakkari and Iga Swiatek are the other five who will compete with a place already assured.