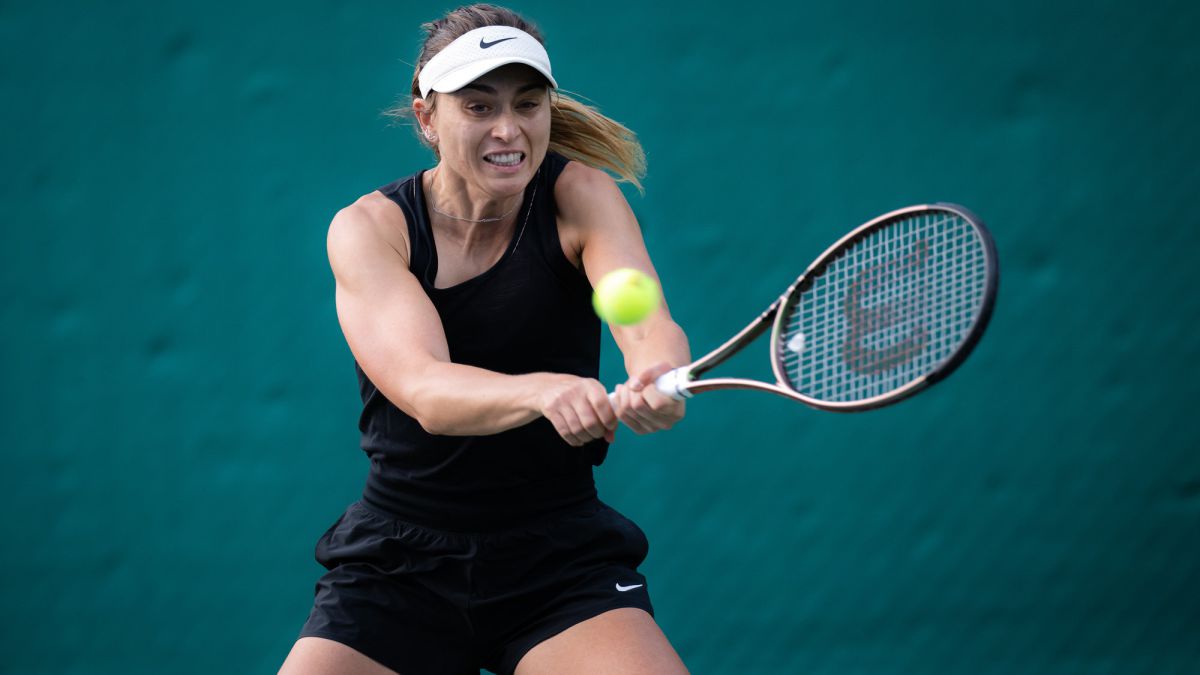 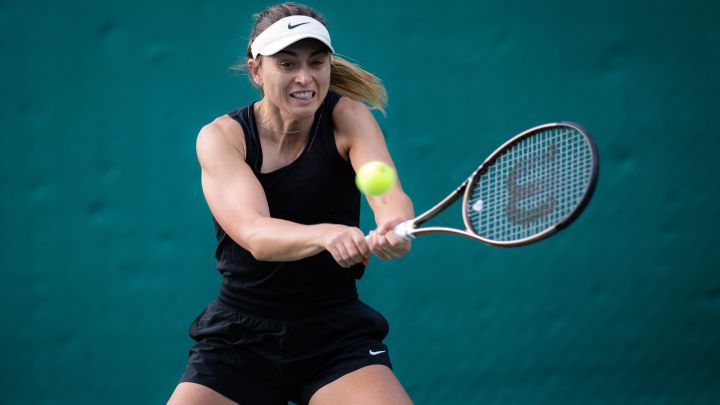 Paula Badosa has shown in her debut at the Qatar TotalEnergie in Doha, first WTA 1,000 tournament of the season, that his loss in the first round of the Dubai tournament was just a small blur in a great start to 2022 for the Spanish.

Badosa, who premiered her highest ranking to date after rising to number 4 in the WTA ranking, She got even for her missteps in Dubai with a convincing victory against the Danish Clara Tauson by 6-1 and 6-2 in one hour and nine minutes of play.

The Spanish was a real gale from the start of the game and thanks to her success on serve (9 aces and 88% first serve points won) successfully pressured Tauson into return, causing the Danish lost her first two serves and that Badosa was put with 5-0 in favor in the first set and with three set points to the rest that he could not specify. He did do it with his serve to second to put the game on track.

In the second round Tauson was firmer with his service against a Badosa who did not give the rest options and who broke the Dane’s serve on two other occasions. With 5-2 and serve Badosa had to lift two break balls before closing the set and the match with the first ball that she had 6-2. Badosa will face the winner of the match between the French Caroline Garcia and the American Coco Gauff in search of her second WTA 1,000 after lifting the title last year in Indian Wells.