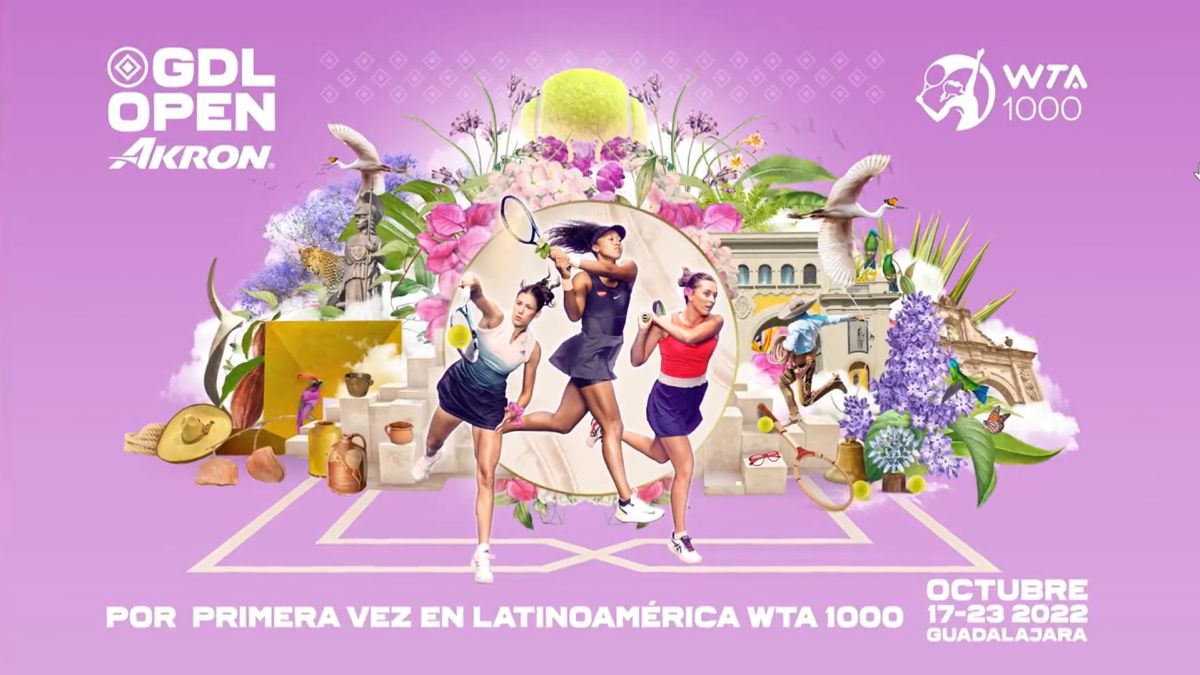 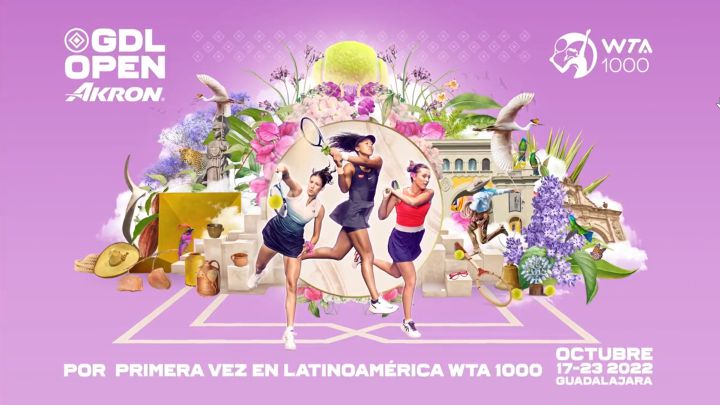 Spanish tennis players Paula Badosa, third in the WTA ranking, and Garbiñe Muguruza, tenth, celebrated this Monday that the Mexican town of Guadalajara will host the first WTA1,000 Latin American in the month of October, in which they will be among the favorites.

“Going back to Guadalajara will be special, I have felt at home and I like to play in front of the Mexican fans. In Guadalajara they love tennis and they transmit it to the players,” Badosa said in a video broadcast at the presentation of the tournament that will bring together the 64 best players in the world from October 17 to 23.

Guadalajara, in western Mexico, hosted last year’s women’s final, won by Muguruza with Badosa as a semi-finalist.and now it has hosted the last Masters 1,000 of the season, which will take place on a hard court.

“The Guadalajara crowd was spectacular; they are passionate, they love the sport, and I had a magnificent experience,” Muguruza said.referring to her triumph in the teachers’ tournament by defeating Estonian Anett Kontaveit in the final 6-3, -5.

Enrique Alfaro, Governor of Jalisco, the state where Guadalajara is located, supported the tournament, which he described as an opportunity to defend the principles defended by the WTA, such as gender equality, and update the sports infrastructure.

“We are going to be up to the challenge,” said the politician, who promised a budget of at least one million dollars for the stadium complex that will host the competition.

The director of the Guadalajara Open, Gustavo Santoscoy, described receiving the best 64 players in the world as a great commitment and celebrated that by hosting the WTA 1,000, The Mexican city has been placed on a par with other first-class cities such as Indian Wells, Miami, Madrid, Rome, Toronto and Cincinnati.