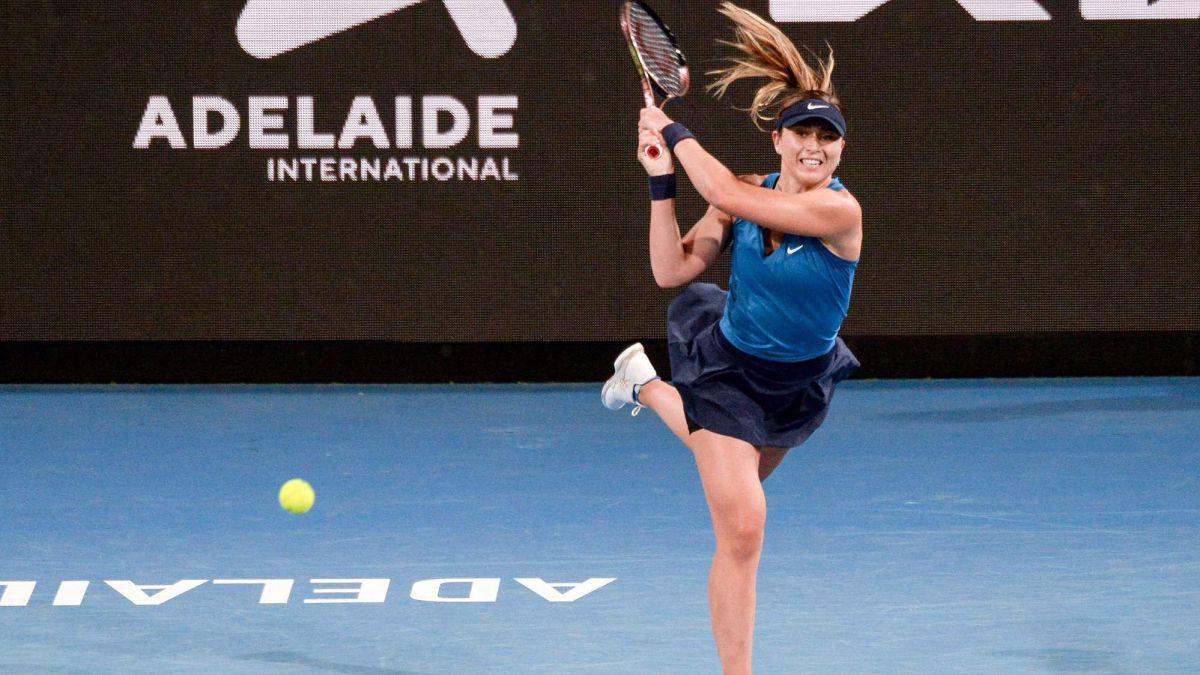 Victoria Azarenka arrived wanting revenge against Paula Badosa in the first individual match of both players in this 2022 after playing and winning together this Monday in the doubles draw. Azarenka asked Badosa for revenge after the Indian Wells WTA 1,000 final and fate This was the occasion that the Belarusian did not miss to defeat Badosa, fourth favorite for the title, 6-3 and 6-2.

Badosa already warned in the previous one that such a hard start was not expected against a ‘Vika’ Azarenka who continues to advance on her way to the tennis elite after several difficult years. And the first set showed the demand that Badosa was going to have. The Spanish broke Azarenka’s serve in the third game, but ‘Vika’ gave her the break back. Badosa broke again to make it 3-2 but Azarenka recovered the break again. Until in the eighth game it was Azarenka who managed to break serve to close the set 6-3 with her serve.

It was a hard blow for Badosa, who in the third game of the second set lost her serve with a blank game against an Azarenka who did not fail with her serve and who took advantage of another break in the seventh game to close the set and the match with her serve 6-2 . A tough test that can serve Badosa in preparation for the Australian Open … while forgetting this defeat precisely with Azarenka in the Adelaide doubles tournament.

The great surprise of the day was starred by the Russian Anastasia Gasanova, who managed to overcome and overcome the Ukrainian Elina Svitolina in three sets by 5-7, 6-4 and 6-3. The defeat of Svitolina was the only one among the big favorites for the title, as Sofia Kenin beat the Italian Bronzetti (double 7-5), Coco Gauff swept the Norwegian Eikeri (6-2 and 6-1), Shleby Rogers could With the Australian Inglis (6-1 and 6-3) and Iga Swiatek, current champion of the tournament, he also showed no weaknesses against the Australian Daria Saville (double 6-3).

In the men’s draw, it is worth highlighting the victory of Juan Manuel Cerundolo against Alex Bolt 6-2, 6-4, which will allow him to face the great favorite Gael Monfils in the second round; and the triumph of the Belarusian Egor Gerasimov, who dropped the fifth seed from the tournament, the Hungarian Marton Fucsovics, 6-3, 6-4.